Both House and Senate Appropriations Committees have approved bills to fund the State Department and foreign assistance in FY15. Thanks to the bipartisan budget deal reached back in December, the committees agreed to similar topline spending levels. (There's not the $10 billion gulf between the chambers we saw last year.) But this wouldn’t be Congress if there weren’t still notable differences between the bills and plenty of deviations from the President’s budget request. 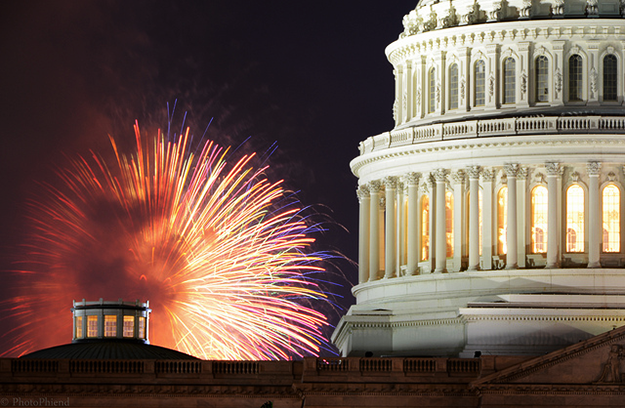 Here are some questions we here at CGD have been asking and will be tracking as the appropriations process moves ahead.

What’s the deal with OCO?

Up against a spending cap and facing disagreement over projected revenue, appropriators had to make plenty of tough allocation decisions this year. On the Senate side, the committee employed an interesting work around, shifting a larger portion of the foreign affairs budget from “base” spending to Overseas Contingency Operations (OCO). OCO funding is set aside for costs incurred in frontline-states (to date, primarily Afghanistan, Iraq, Pakistan) and has the advantage of being “off-budget.” In other words, it doesn’t count against the agreed-upon spending caps. Senate Republicans accused the Committee chair of budget gimmickry, while advocates voiced concern about potential long-term implications for the budget baseline. In any case, this could make for a challenging reconciliation process.

*Late last week, the President sent a budget amendment to Congress requesting additional money for the continued US presence in Afghanistan. Included in this supplement is another $1.4 billion for State and international programs OCO activities, bumping the OCO request for FY15 to $7.3125.

(For a more comprehensive look at the foreign affairs budget, check out USGLC’s helpful spreadsheet and analysis.)

Where’s the love for Power Africa?

The President’s FY15 budget request included increased funding for agencies with key roles in his Power Africa initiative, including the Overseas Private Investment Corporation (OPIC), Export-Import Bank, US Trade and Development Authority (USTDA), and the Millennium Challenge Corporation (MCC). Congress has demonstrated that promoting expanded energy access in Africa is a bipartisan issue with wide support, so it was a bit surprising to see that funding for all of these agencies fell short of the President’s request. (The decision to short Ex-Im is less remarkable when you consider the fight brewing in Congress over the Bank’s future.) In addition, absent from both bills is authorizing language for OPIC, which has been carried in appropriations measures for the last several years. Hopefully we can simply take that as a sign that appropriators are rooting for passage of the House’s Electrify Africa Act or Senate’s Energize Africa Act, each of which include a multi-year reauthorization of the agency.

Who cares about the IMF?

Despite the administration’s urging, Congress has yet to authorize US participation in an IMF quota reform package agreed to back in 2010. The reforms can’t go into effect without sign-off from Congress, so the stalemate is a blow to US leadership in the institution. A possible window for moving the reform opened earlier this year, when Congress considered legislation aimed at helping the Ukraine, but closed amid hardened opposition in the House. The Senate bill delivers on the President’s request for IMF reform, while the House leaves it out. (Here’s why you should care.) Now the real question is whether the reform will garner sufficient support to land in a final appropriations measure.

Will the MCC’s budget get back to $1 billion?

President Obama’s budget request included $1 billion for the Millennium Challenge Corporation, the largest ask for the agency since FY12. There was good buzz around CGD about the President’s request for the agency, particularly given MCC’s key role in Power Africa and exploration of outcome-based approaches to assistance. So far, both chambers have come up short. The House bill allocates only $898.2 million for the agency and the Senate bill recommends $901 million in funding. Both Committee reports suggest ongoing congressional interest and concern about corruption. Fighting corruption is a top priority for the MCC and an area where the agency is striving to improve and measure better. Language in the House report also directs the agency to update an earlier report on second compacts. (Read about why second compacts are likely to be an important part of the agency’s future here.)

The FY14 Omnibus Appropriations bill presented a less than coherent message when it came to US policy on promoting energy access in developing countries. A late addition to the bill lifted restrictions on financing for coal plants abroad, while another provision required the United States to vote against international financial institution-funded large hydroelectric projects. It looks like we could get a showdown on these issues this year. The House bill includes language lifting potential coal restrictions, while the Senate version seeks to reaffirm a greenhouse gas emissions cap imposed on OPIC. The FY15 Senate bill also requires IFI-funded hydroelectric projects to meet conditions relating to sustainability, risk, public acceptance, transparency, management, and monitoring in order to gain US support.

How will food aid reform fare?

Both House and Senate Agriculture Appropriations bills (food aid comes out of the foreign affairs budget, but it’s a different subcommittee making the decisions) provide $1.466 billion for the largest US food aid program – the same level of funding provided in FY14 and a bit higher than the amount requested by the President. But on the reform front, the news is disappointing. The Senate bill includes $35 million in funding that would help organizations reduce the need to monetize food aid, thanks to an amendment sponsored by Senators Johanns (R-NE) and Leahy (D-VT), but does not include funding for the local and regional purchase (LRP) program. The 2014 Farm bill reauthorized LRP, which offers the flexibility to procure food assistance near where it is needed most, at $80 million. The House adopted an amendment, offered by Foreign Affairs Committee Chair Ed Royce (R-CA), to fund LRP at a very modest (but better than nothing) $10 million.

Whatever happened to the Opportunity, Growth, and Security Initiative?

You might remember that President Obama’s FY15 budget request arrived with a proposal for $56 billion in new spending called the Opportunity, Growth, and Security Initiative, to be offset by implementing spending reforms and closing tax loopholes. While fully half of the initiative was devoted to defense programs, a few foreign assistance items made the cut. This included a proposed:

We were pessimistic from the beginning about the prospects for the $56 billion wish list, which media outlets portrayed as dead on arrival. And, unsurprisingly, this addendum to the President’s budget seems to have been roundly ignored by both chambers.

When (if ever) will these bills see floor action?

Congress is in recess this week, but once the parades and firework displays are over, they’ll get back to the job of trying to advance spending bills before the end of the fiscal year. To date, the House has voted to pass five of twelve appropriations bills. But a recent effort to move three bills (among the least controversial of the bunch) as a package deal in the Senate stalled over disagreement on amendments. Partisan tension is running high with the upcoming midterm elections and the appropriations process offers opportunities for members to send messages to key constituent groups. We will have to wait and see, but I’d place the odds of moving all twelve bills (even all at once) by September 30 at slim to none. It’s more likely that we’ll end up with a stopgap measure, setting up Congress to finish the job post-election. 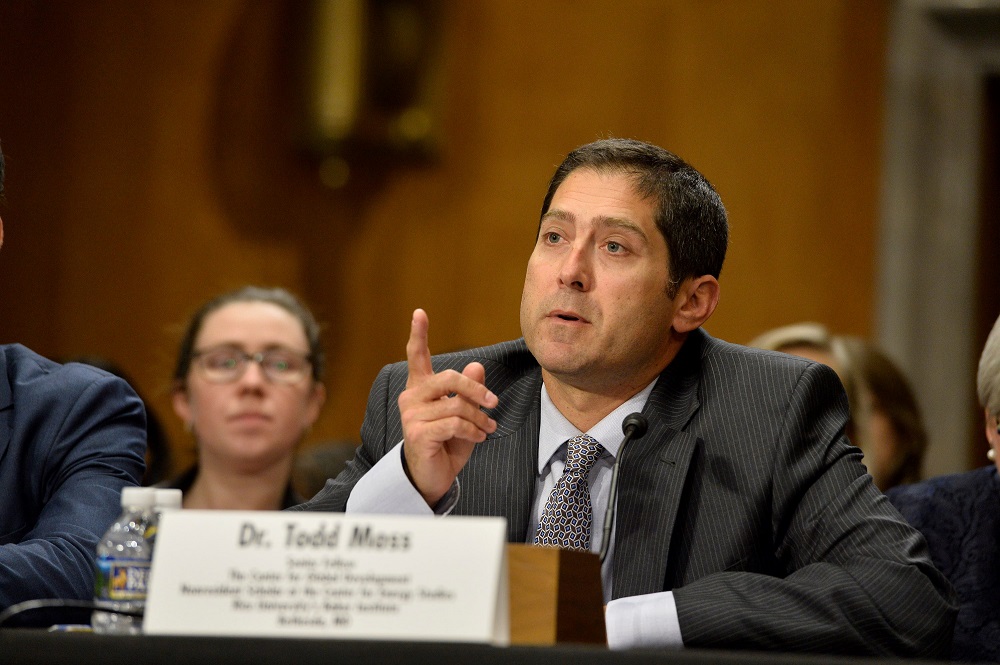