It's Not All Downhill from Here: The Uphill Flow of Skill-Intensive Goods and FDI from Developing Countries | Center for Global Development | Ideas to Action Skip to main content

It's Not All Downhill from Here: The Uphill Flow of Skill-Intensive Goods and FDI from Developing Countries

August 10, 2009
We tend to think of globalization in the following way: the rich world exports financial capital, technology, sophisticated goods, and entrepreneurial and managerial skills in the form of foreign direct investment (FDI) to developing countries; the latter, in turn, export people, resources, and low-skilled goods to the rich world. Well, it turns out that globalization no longer respects these clean distinctions. Many recent studies have examined movement of capital from developing to high-income countries, with the assumption that only flows of finance could defy our expectations. But, increasingly, even flows of of sophisticated goods and FDI are going in both directions, a phenomenon Aaditya Mattoo and I call “Criss-crossing Globalization” in our latest paper. Countries such as China are exporting sophisticated goods to OECD countries, and countries such as India, Brazil, and South Africa are exporting FDI to the rich world. Think of Indian TATA's takeover of the UK's Jaguar, China’s Lenovo’s acquisition of IBM, Brazil’s success exporting commercial aircraft to high-income countries, and the growing exports of skilled services from Israel and India to OECD markets, and it’s clear that something significant is happening. We call these flows of skill-intensive goods and FDI from poor countries to rich countries “uphill flows”—uphill because they are defying the normal pattern of comparative advantage. What are the consequences for countries that send goods and services uphill? Our preliminary work suggests that such countries experience positive economic growth as a result. If this is true, it suggests that policies that promote skill-intensive patterns of production and specialization—even if they go against natural comparative advantage—may need to be considered by developing countries. A second consequence—and one that will perhaps play out more in the future—relates to the political economy of international trade and investment negotiations. When flows are two-way, perceived objectives of high-income and developing countries are more in sync with one another, which makes the political economy much more conducive to reaching agreement on common international rules. This could be good for all countries, developed and developing. 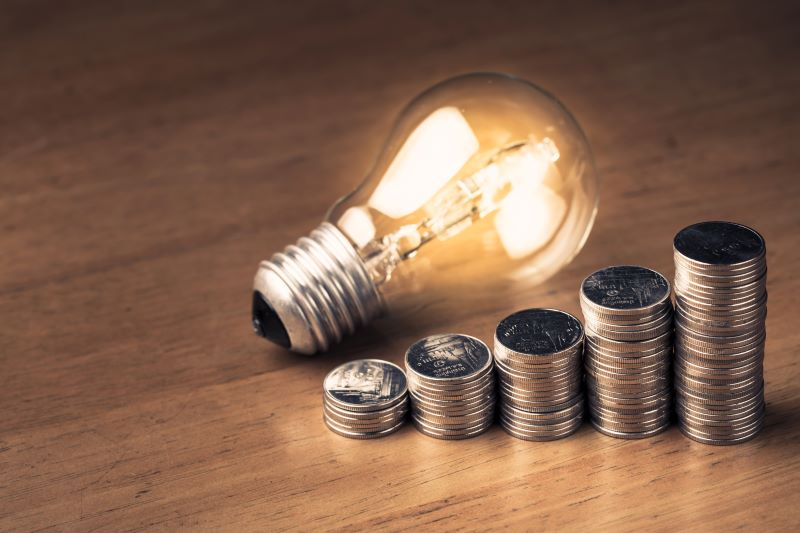 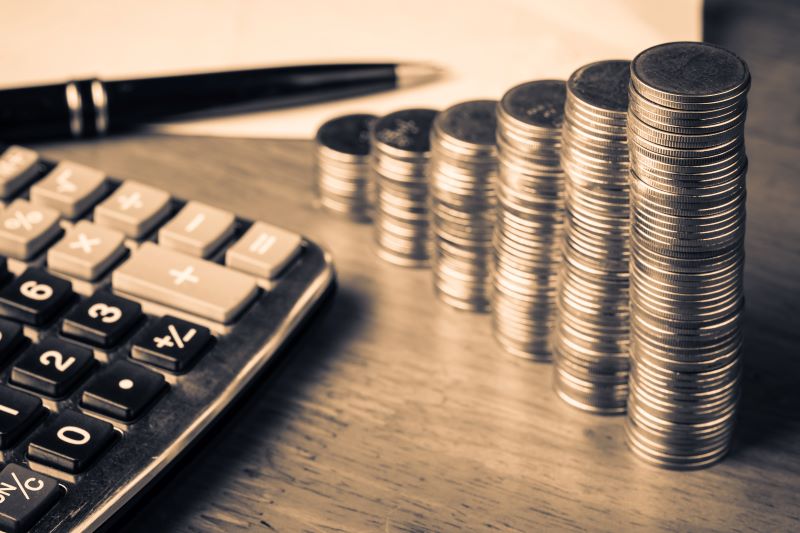 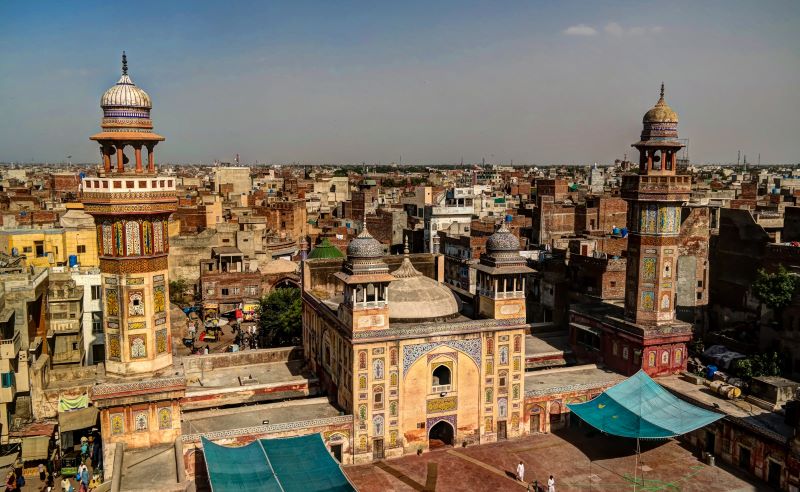 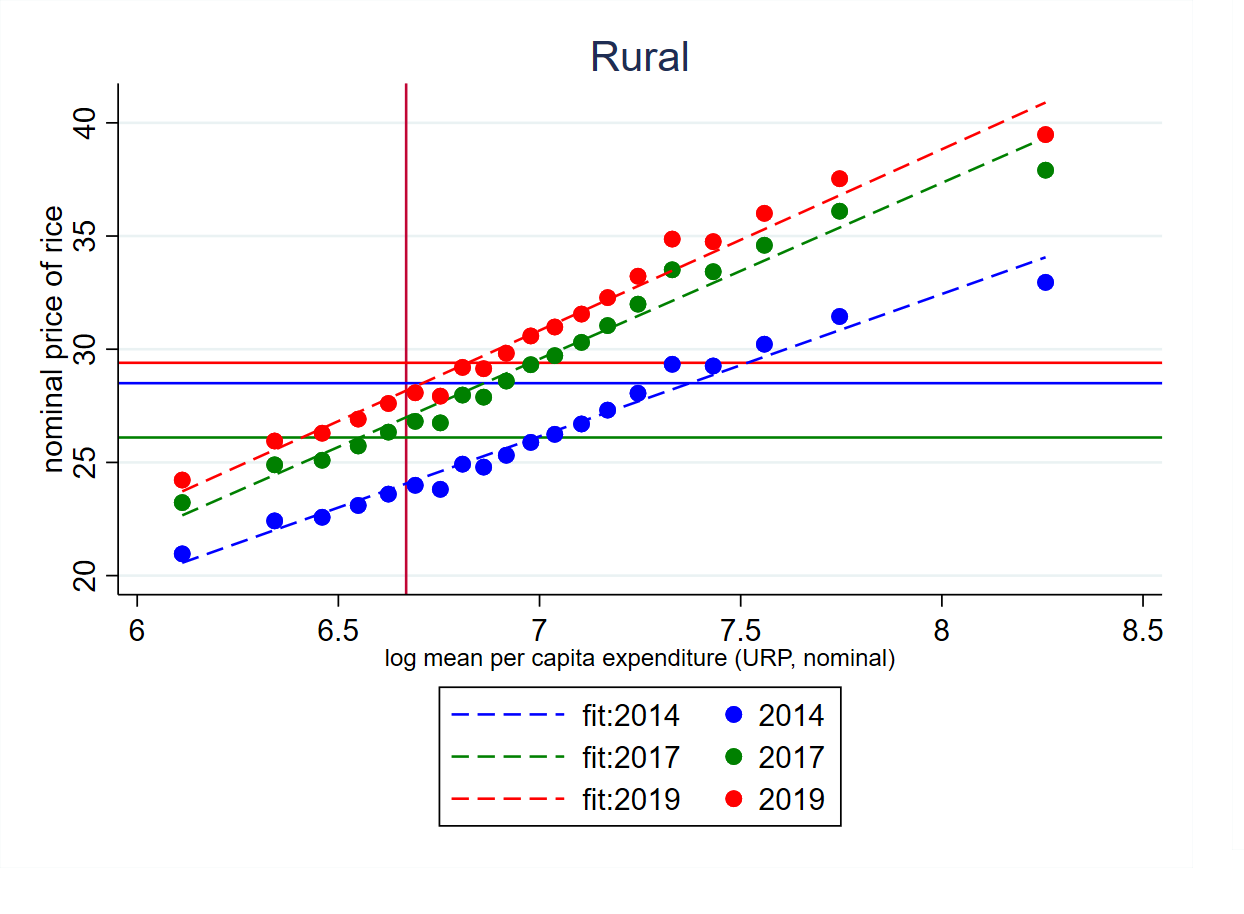