Migration Is a Spectacularly Good Investment for Most: New Study from Bangladesh | Center for Global Development | Ideas to Action Skip to main content

Migration Is a Spectacularly Good Investment for Most: New Study from Bangladesh

Do the costs of international migration outweigh its benefits for the poor?  Many people I talk with suspect that migration should be regulated on development grounds—because it might bring large social costs, as well as private costs that the migrant is too poorly informed to account for.A good first step is to measure the private benefits, because that gives us an idea of how large those other costs would have to be in order for international migration to be a net harm.Zahid Hussain at the World Bank describes a new dataset on low-income migrants, the Bangladesh Household Remittance Survey 2009 by the IOM, calling it the “largest dataset on migrant households that I am familiar with”.  I don’t have access to the data now, but the summary numbers that Hussain reports allow a back-of-the-envelope calculation of the private economic benefits of migration.Hussain reports that the average Bangladeshi pays about $3,150 to migrate—mostly to the Middle East—covering costs of travel, intermediaries, and so on.  A stint abroad earns the average migrant $3,690 per year, or about $11,050 total for a typical three-year spell.  Of that, about $6,850 is either remitted home or brought home as savings. Almost all of the migrants are men. (I’m converting currency at today’s rate of 69.5 Bangladesh Taka = US$1).That’s a stunningly profitable investment.  The large, up-front cost of emigration is yielding these migrants a 117% annual return. Most of that is spent in Bangladesh. For comparison, Mark Pitt and Shahidur Khandker estimate the returns to much-vaunted microcredit for Bangladeshi men at just 11%, and CGD fellow David Roodman and Jonathan Morduch suggest that even this figure may be optimistically high.Compare these returns with the annual income of the average Bangladeshi: $1,000 per worker. In other words, the migration investment allows these workers to multiply their earnings by a factor of 3 or 4.  How much would you pay for a financial product that, with very high probability, tripled or quadrupled your income?  What other investments can low-skill Bangladeshis access that would give them even a fraction of this return at low risk?The burden of proof should be high to show that jaw-dropping returns like these are negated by similarly huge social costs.  There is little evidence that any social costs are typically this large.  For example. recent research by Mariapia Mendola at the University of Milan-Bicocca suggests that many standard concerns about social costs are overblown. She offers evidence that rural-urban migration in Mozambique does little to weaken (and may strengthen) social capital in the places of origin. She also shows that Bangladeshi households able to engage in international migration are more likely to employ modern farming technology, become more productive and growing the local economy.My discussion here involves back-of-the-envelope calculations, not rigorous analysis (for example, what I calculate here are mechanical rates of return and not economic rates of return, which would account for opportunity costs).  So before making policy conclusions, a lot more research is needed on the real effects of international migration.  I am now engaged in exactly that kind of research.But it’s important to start from an appreciation of the sheer magnitude of the returns to the migration investment.  For many of the poor, migration may be the most profitable investment on their menu, by far.  Limiting access to such an investment on the grounds of social costs is something that should be pondered only with solid and extensive evidence that those costs are enormous. 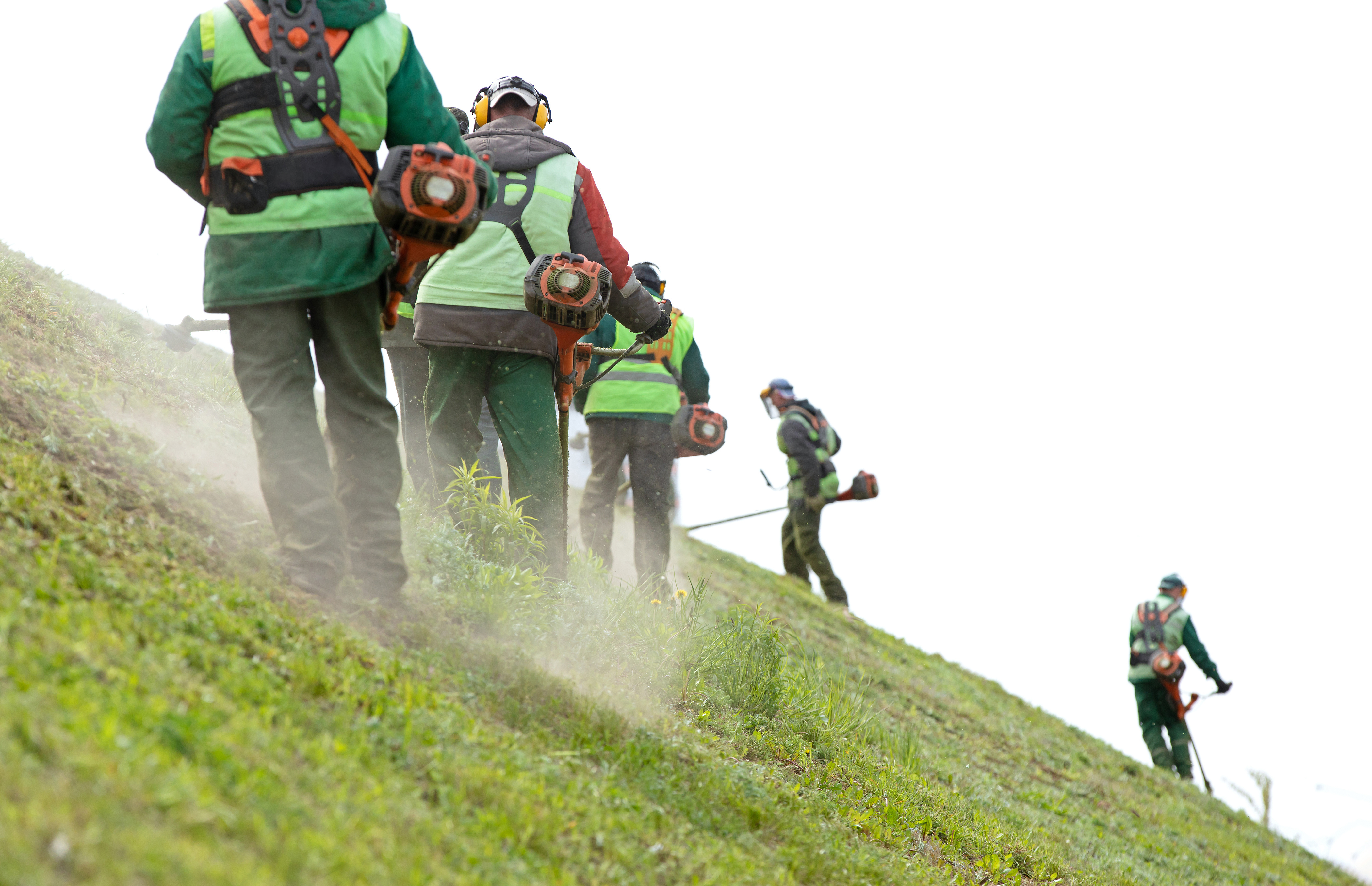