A New Look at US Government Approaches to Country Ownership

Over the past decade, the US government has repeatedly committed to incorporate greater country ownership into the way it designs and delivers aid programs. Though a range of factors—including strong domestic pressures—influence foreign assistance, US aid agencies have taken concrete steps to strengthen country ownership in their programs. A new policy paper, The Use and Utility of US Government Approaches to Country Ownership: New Insights from Partner Countries (with AidData co-authors Bradley Parks and Takaaki Masaki), draws upon survey data from government officials and donor staff in 126 developing countries to explore partner country perceptions of 1) how frequently the US government engaged in practices associated both favorably and less favorably with the promotion of country ownership, and 2) how useful each of those practices was.

Previous efforts to measure the implementation of donors’ commitment to aid effectiveness principles, including the promotion of country ownership (notably QuODA and the OECD’s 2011 monitoring survey), have tended to focus on the more easily quantifiable aspects of donor engagement—offering little on how development policymakers and practitioners in partner countries perceive individual donor efforts.

This study provides a useful complement to the existing body of evidence. We explore a range of donor practices—some widely considered to be useful for promoting country ownership (e.g., alignment with country strategies, delivering funds through country procurement or financial management systems), others with a more ambiguous or even unfavorable association with ownership (e.g., the provision of technical assistance, use of parallel implementation units).

Several interesting insights emerge although limitations in the data prevent us from drawing airtight conclusions:


These findings support several policy recommendations to improve how the US government can better adhere to its commitment to support country ownership.

Stay tuned for more work on country ownership coming soon from CGD’s US Development Policy Initiative. In January, Casey Dunning and Sarah Rose will release an in-depth, agency-level analysis of USAID and MCC’s approaches to country ownership. We reflect on progress made in implementing the principles of country ownership, identify constraints and tradeoffs the agencies face, and offer recommendations for better implementation of a country ownership approach in practice.

The paper draws on data from the 2014 Reform Efforts Survey conducted by the College of William and Mary in partnership with the National Opinion Research Center at the University of Chicago (a full methodological description and topline findings can be found here). The research team identified a sampling frame of nearly 55,000 development policymakers and practitioners who held government or donor staff positions in 126 low- and middle-income countries between 2004 and 2013. The survey consisted of questions about firsthand experiences and observations about international donors and development partner organizations. Our paper analyzes a subsample of 3,256 individuals who responded to questions about practices related to country ownership. When interpreting the results and recommendations, it is important to keep in mind several limitations, including a relatively low response rate (though it is on par for surveys of this type), the nature of perceptions-based data, and the fact that the data do not reflect current perceptions, which may have shifted in more recent years. 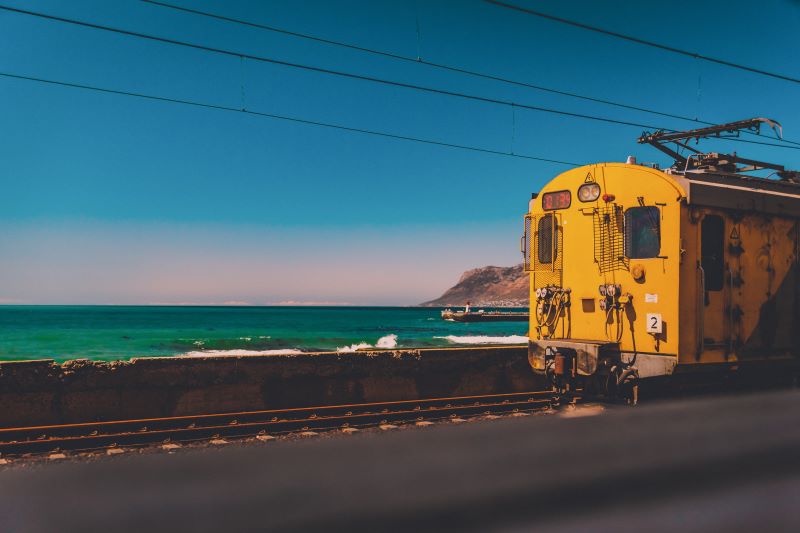 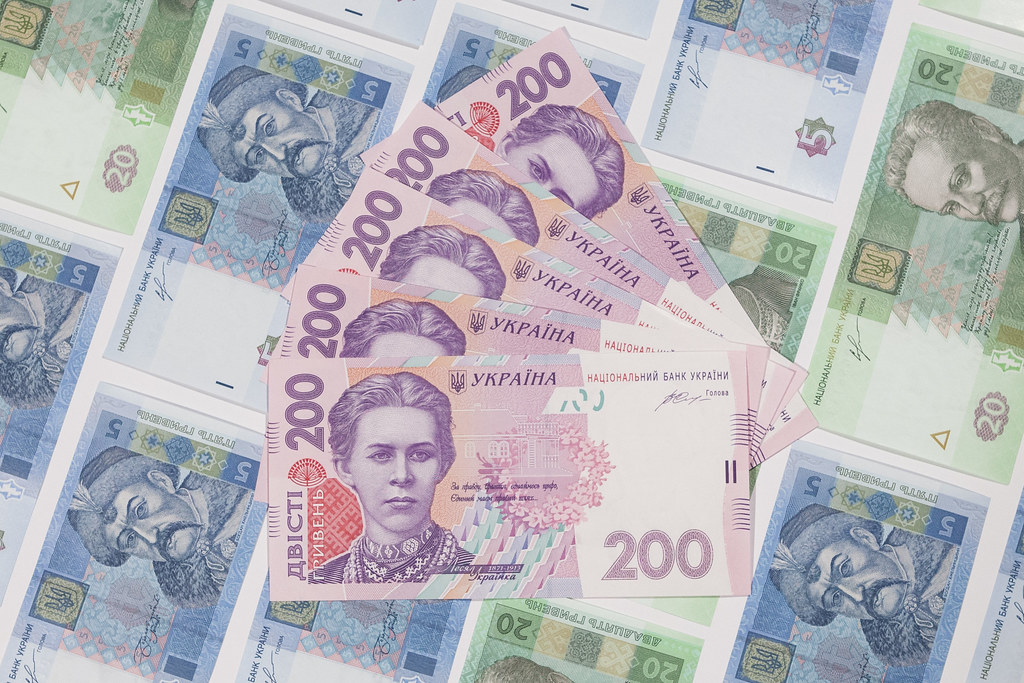 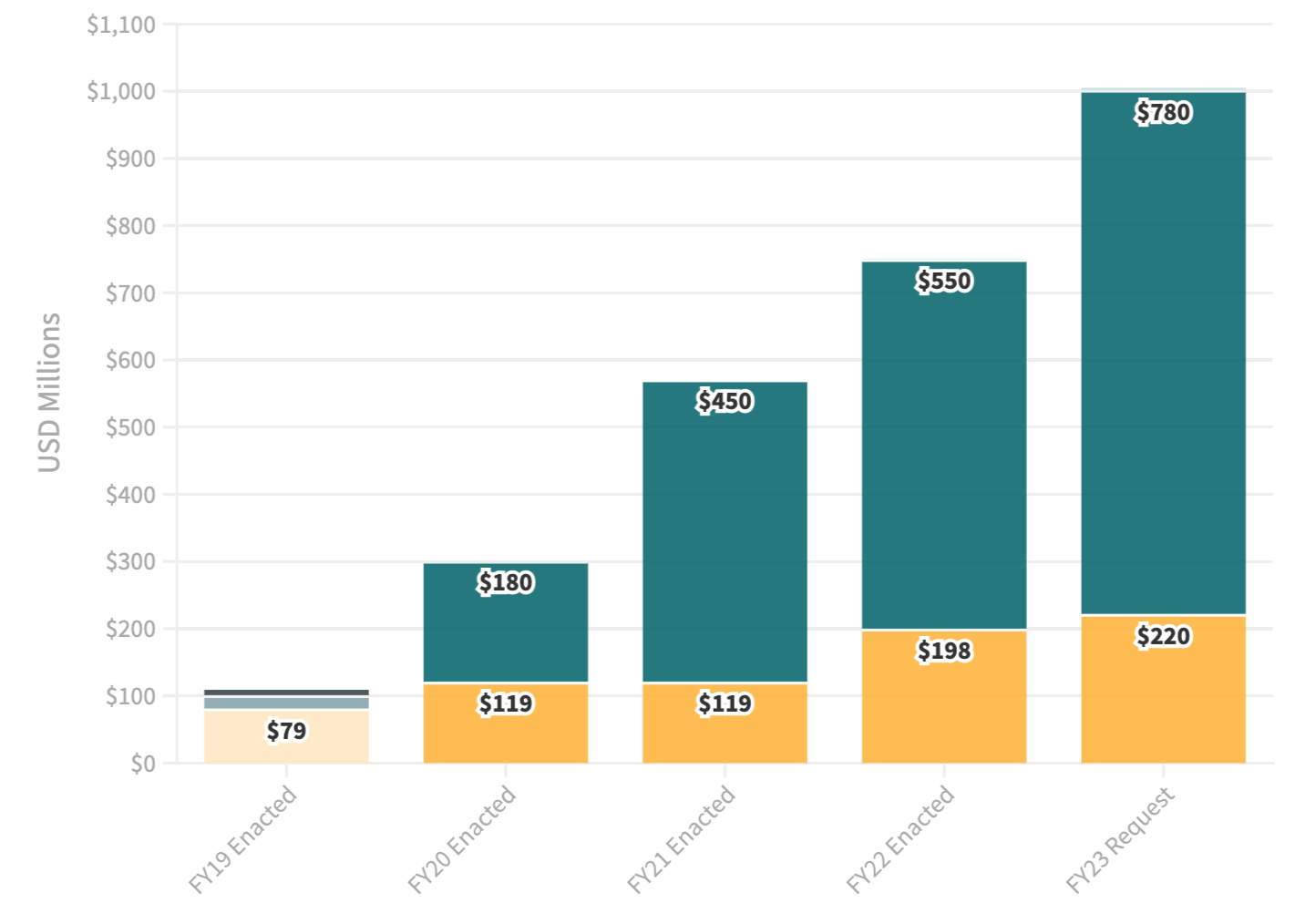