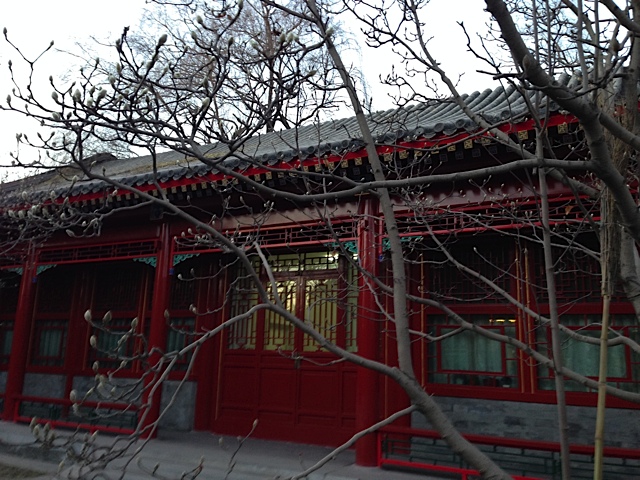 This past week, a group of researchers and policymakers from Africa, China, Europe and North America gathered at the National School of Development, Peking University to discuss economic development in Africa.  The event was the authors’ workshop for the first edition Oxford Handbook of Africa and Economics. Over 40 papers were presented in parallel sessions on topics ranging from Africa’s underground economy to the economics of malaria and China's investments in Africa. Together with my colleagues, Alan Gelb and Christian Meyer, I discussed the notion of development as a process of diffusion, and asked why we have not seen skills and capital diffuse within and across firms and sectors in Africa, so that the economic agents driving the high productivity parts of the economy actively extend their reach and scope until they encompass the bulk of the economy.  As I mentioned in my previous post, there are three reasons—a poor business climate, the complex and often difficult relations between government and business, and the highly unequal distribution of skills and management expertise.  Our presentation was well received, with some discussants pointing out that even the few “productive” firms that we identify may look like superior performers only because of monopolistic rents.

Given where we were, it was tempting to draw lessons from China for Africa, both good and bad.  Twenty million people live and work in Beijing, a city filled with tall apartment buildings, offices, and mega-highways, with a public transportation that is the envy of visitors.  The new Terminal 3 at Beijing Airport has over 10 million sq ft of space, making it the second largest airport in the world, after Dubai. CCTV’s brand new skyscraper was designed by a team which included the world-renowned architect Rem Koolhaas.  But China’s economic success has come at a cost—the Air Quality Index registered 482 (on a scale of 0 to 500, over 200 is deemed “very unhealthy”) during my visit.  The smog made the air unbreathable; many Chinese routinely wear masks while outside their homes.

Still, it was hard not to admire what has been achieved, in the present and the past.  The Great Wall is truly amazing, as is the art and architecture of the Forbidden City.  The new campus of the National School of Development at Peking University is beautiful, combining elements of traditional Chinese architecture with state-of-the art technology.  I would like to thank the sponsors of our workshop—the National School of Development at Peking University, UNU-WIDER, the African Development Bank and the World Bank—for a truly enjoyable and informative visit to Beijing.  The Oxford Handbook of Africa and Economics will be available online and in print in 2014.