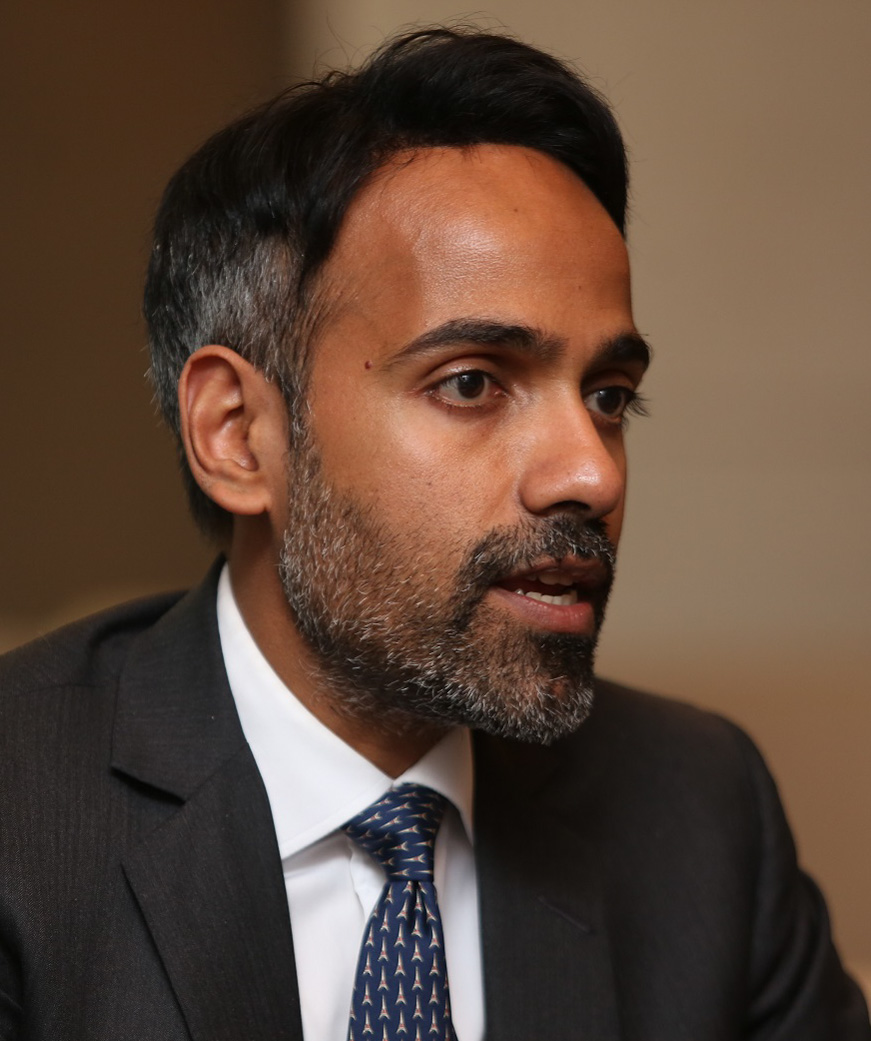 Ganesh Ramakrishnan has nearly three decades of experience across health, technology, and finance in public and private enterprise. He has worked for several years at the Bill & Melinda Gates Foundation, most recently as Deputy Director for the Global Health program, focused on strengthening public-private partnerships to finance global health priorities. In addition, he has led an HIV prevention program and the Gates Foundation’s global policy and advocacy programs across multiple issues in global health and development, including R&D, Neglected Diseases and Financial Services for the Poor. He also served as the foundation’s lead to the G20 Finance Minister and G7 Health Minister summits. Prior to joining the foundation, Ramakrishnan worked for several years in leadership advisory, the pharmaceutical industry, and at a hedge fund. He was also the founder and CEO of an internet startup that was voted by Fast Company magazine as one of “The Best Ideas of 1999” and acquired in 2001. Ramakrishnan graduated with highest honors from Harvard University, where he was the recipient of the Thomas Temple Hoopes Prize, the university’s highest distinction for undergraduate work. He received his MBA from INSEAD. 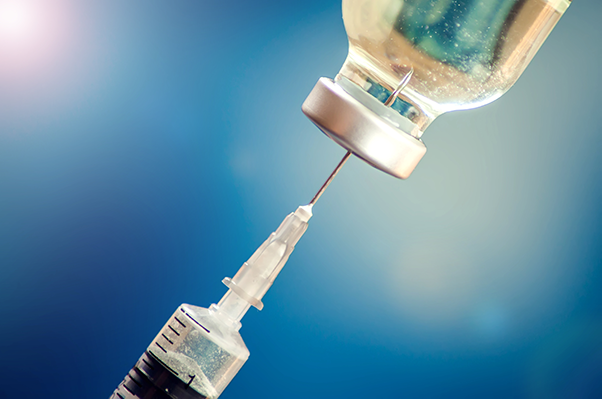 In the Race to Develop a Vaccine For COVID-19, Is a Pull for R&D Essential or Optional?
Kalipso Chalkidou et al.
June 08, 2020 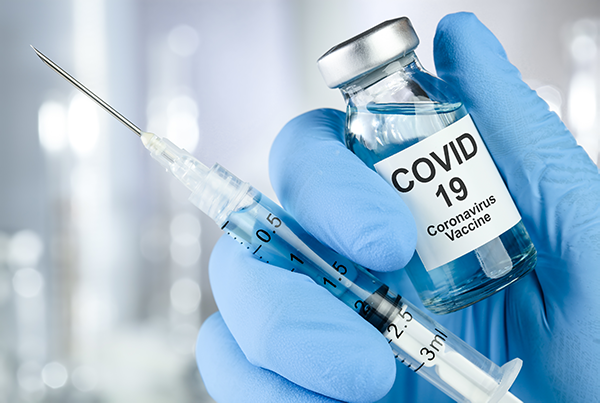 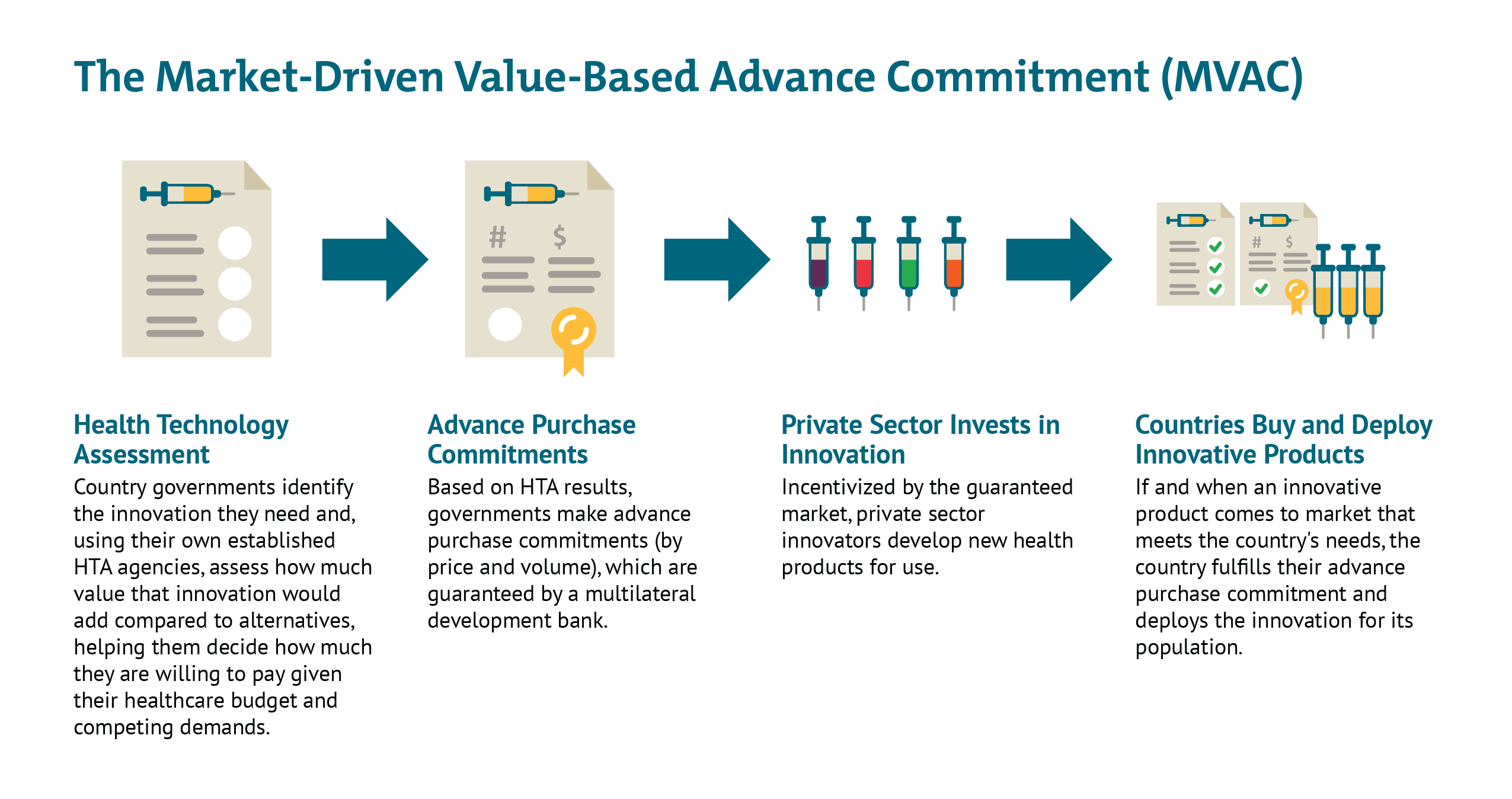