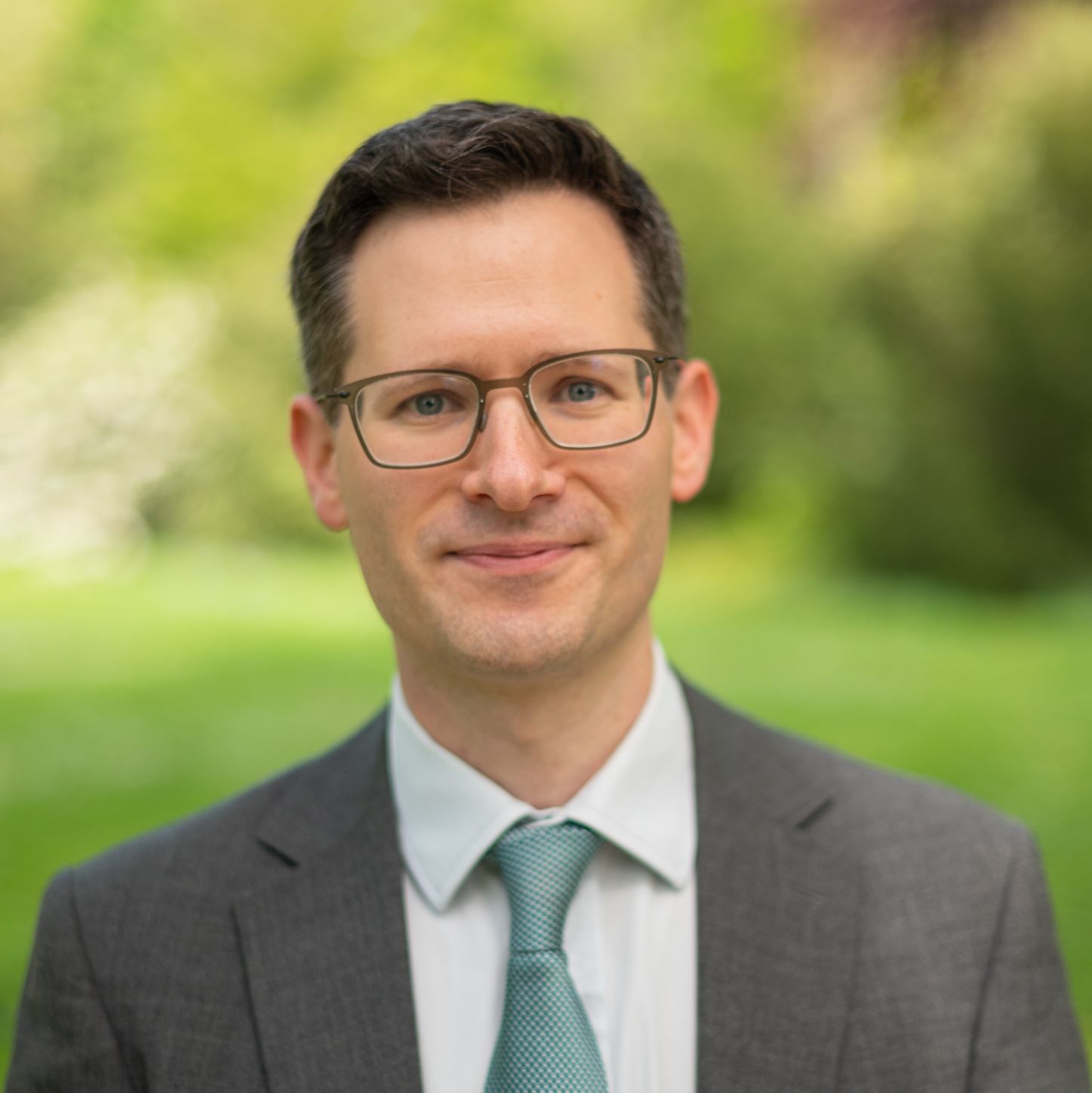 Jonty Roland is an independent adviser on health system reform and universal health coverage to governments, global institutions and private sector organizations. He has worked in more than 25 countries in areas including health system design, health economics and frugal innovation.

Most recently, Roland was Program Director of the KPMG Center for Universal Health Coverage, where he founded and led a team that secured major consulting projects in 16 countries relating to the design and implementation of UHC. As part of this work he acted as subject matter expert on engagements including the implementation of the National Health Protection Scheme across five states in India, the design of a model for primary care Service Delivery Networks in the Philippines, and the expansion of Indonesia’s main cancer hospital on a PPP basis.

Prior to KPMG, Roland was Policy Director for the All Party Parliamentary Group on Global Health in the UK Parliament, and before that held various advisory and research positions in the English National Health Service, as well as secondments to the Philippines National Telehealth Center and the Botswana Ministry of Health. He trained at the Judge Business School, University of Cambridge, and has an MSc in Public Health from the London School of Hygiene and Tropical Medicine.

In February 2019, Roland left KPMG to work in an independent capacity. He now focusses on consulting, research and business development to further support low and middle income governments on their journey towards ‘health for all’.