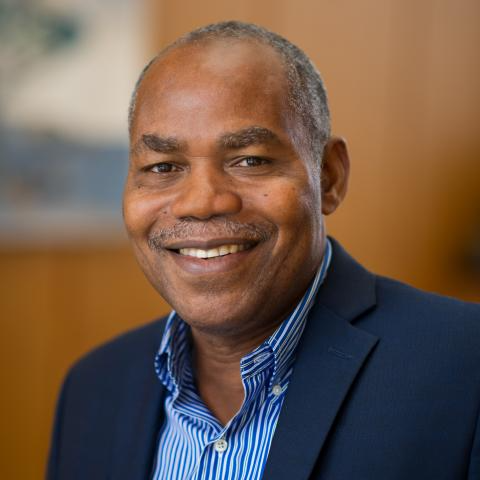 Wantchekon is a Fellow of the American Academy of Arts and Sciences (a Fellow of the Econometric Society and a member of the Executive Committee of the International Economic Association.

He has served as Secretary and later Vice President of the American Political Science Association and on the Executive Committee of the Afrobarometer Network.

He is the Founder and President of the African School of Economics, which opened in Benin in 2014.

He previously served as professor at New York University and at Yale University, and he holds a PhD in Economics from Northwestern University.

For a full profile of Professor Wantchekon, please visit the IMF website for a Finance & Development article entitled “Ground Breaker”  and the Economist  (https://www.economist.com/middle-east-and-africa/2020/05/21/trust-slavery-and-the-african-school-of-economics)