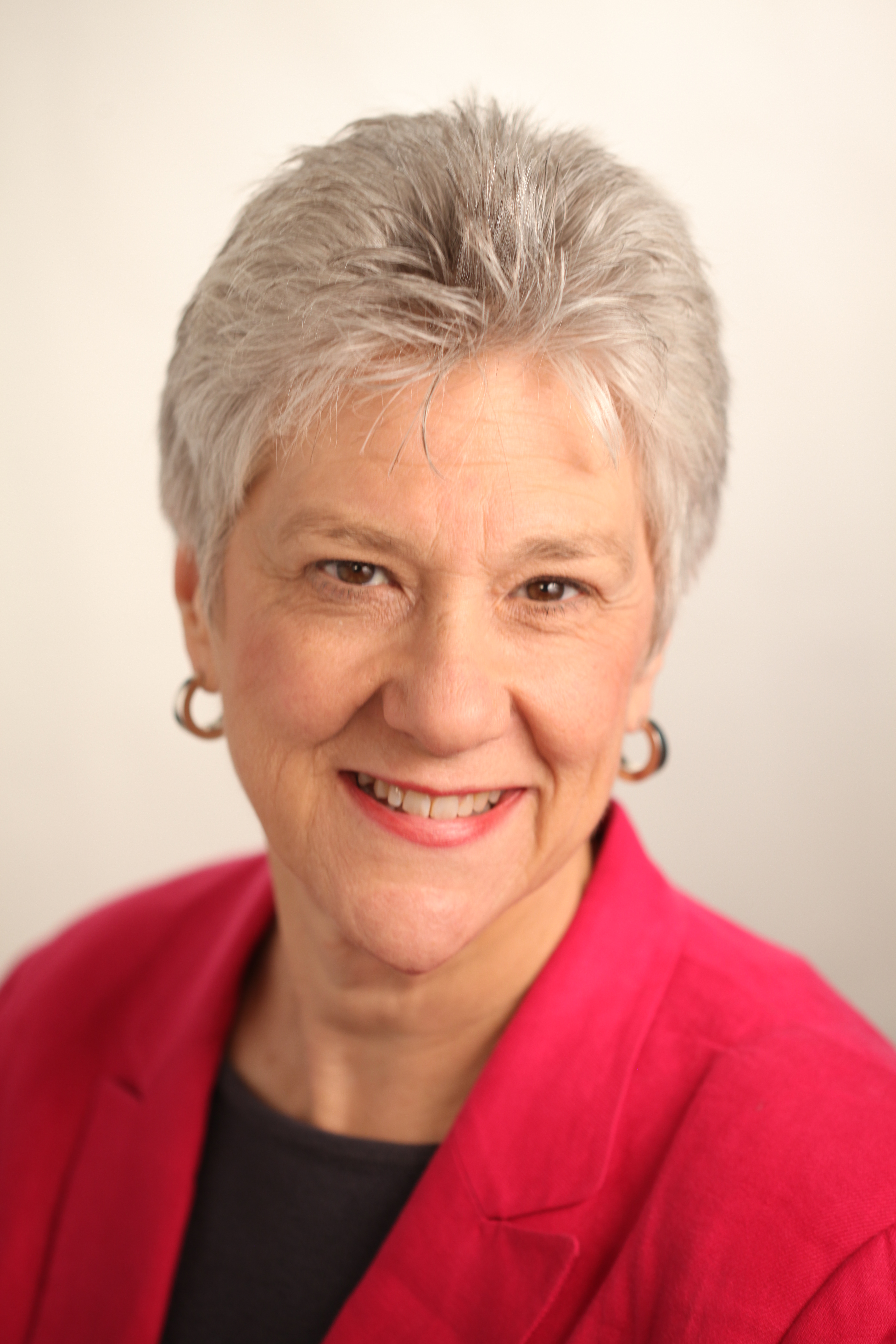 Louise Fox has previously served as chief economist at the U.S. Agency for International Development (USAID), a visiting professor of development economic policy at the University of California, Berkeley, and various positions at the World Bank.

At USAID, Fox prepared a report "Shared Interest," on how USAID programs benefit both recipient countries and the United States. She developed new products to increase the use of economics in USAID strategic programming as part of USAID’s shift toward supporting self-reliance in country programs, and contributed to the development of USAID’s private sector engagement policy. Fox is a member of the Economic Advisory Panel at the Millennium Challenge Corporation (MCC), and on the Advisory Board of the G-7 Inclusive Growth Financing Forum.

During her 27-year career at the World Bank, Fox advised governments in Africa, Latin America, Asia, and Eastern Europe on how to develop, implement, and evaluate effective policies for employment, social security, and poverty reduction. Among the positions she held were: lead economist and poverty advisor for Eastern and Southern Africa, lead economist for transition economies, and contributing author to a pioneering policy report on pension and social insurance policies for the aging, entitled "Averting the Old-Age Crisis."

Fox’s most recent published work has been on employment, labor markets, and labor regulation, women’s economic empowerment, poverty reduction and inclusive growth, and the political economy of poverty reduction, all with respect to sub-Saharan Africa. She has also published in the areas of pension reform, reform of child welfare systems, social protection, public expenditure in the social sectors and poverty reduction, female-headed households and child welfare, stabilization policies and poverty reduction, the social costs of adjustment, and the economic history of poverty and inequality in Brazil. Her most recent book is "Youth Employment in Sub-Saharan Africa," published by the World Bank in 2014. Fox was a contributor to the 2019 International Fund for Agricultural Development (IFAD) Rural Development Report, "Creating Opportunities for Rural Youth."