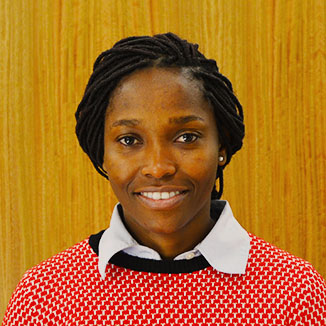 Mujobu Moyo was an IDRC research fellow at the Center for Global Development. Her research focuses on how to manage natural resource windfalls in developing countries. Prior to joining, she worked as an economist at the World Bank in Washington and the International Growth Centre in Tanzania. As Tanzania’s Country Economist with the International Growth Centre (IGC), Mujobu’s role was to promote demand-driven research and bridge the gap between policy makers and researchers. Her work in Tanzania fed into the government’s recently launched 2025 development plan. She has also led numerous large-scale data collection activities over the past 9 years, including long-run tracking panel surveys and surveys conducted electronically on handheld devices. She has been a key player in the analysis and dissemination of results of these surveys.