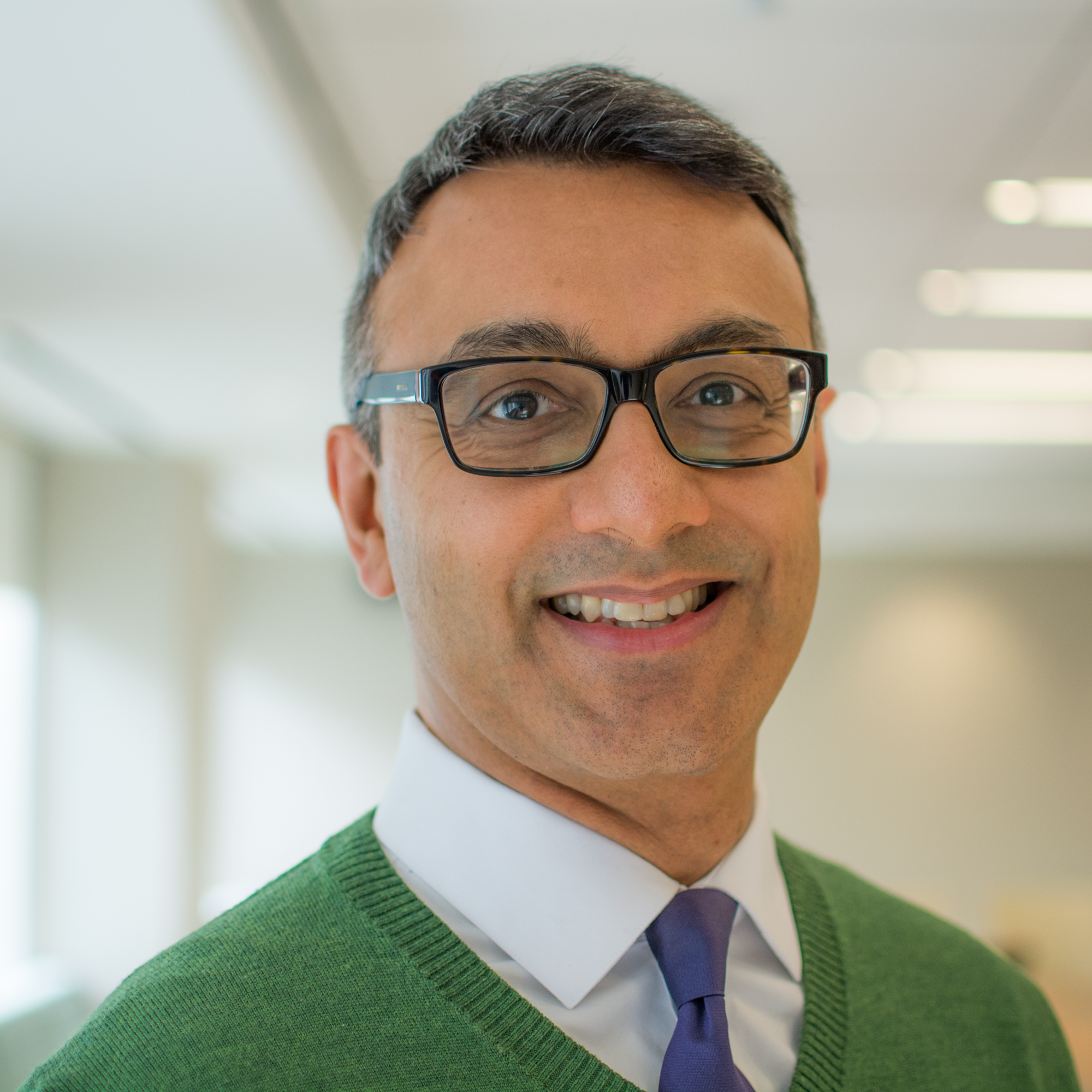 Rajesh Mirchandani came to CGD from BBC News, where he garnered more than two decades’ experience as a journalist and broadcaster, reporting and anchoring from around the world for the BBC’s global television and radio networks, including BBC World News and the World Service. He has covered a wide range of stories and issues, from two US presidential elections to the Haiti earthquake, AIDS in India to oil exploration in the Arctic, education for displaced children in Colombia to green energy investments in California. He previously won two awards from the Los Angeles Press Club for his work during six years as a BBC North America correspondent.

Mirchandani brings a passion for international development and climate change issues—and says his most rewarding journalistic assignments were stories of solutions to development problems. He is regularly invited to participate at high-level events around issues such as the post-2015 agenda, girls’ empowerment, and changing media landscapes. In 2012 he completed an MA in public diplomacy at USC in Los Angeles, where he focused on communication strategies of state and nonstate actors, and the power of social movements as agents of change.

To arrange an interview with a CGD expert, please contact mediarelations@cgdev.org
Tweets by rajeshmirchand