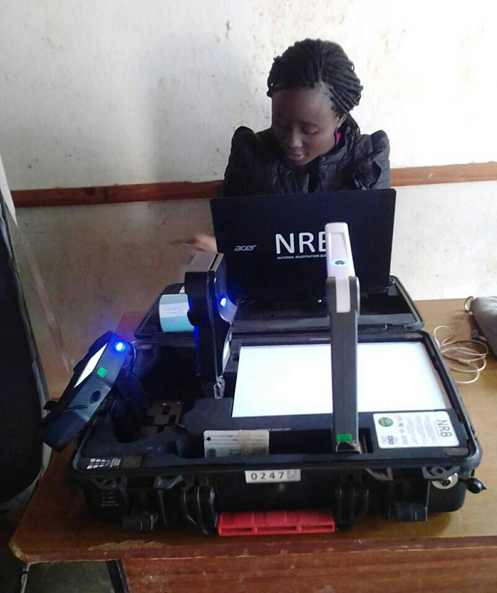 In 2017, Malawi was one of the only countries in the Southern African Development Community (SADC) and Common Market for Southern and Eastern Africa (COMESA) without a functioning national registry and identification system. Globally, World Bank data suggest that about a billion people are unable to prove their identity, most from poor, rural households. While citizens of developed countries often take legal identity coverage for granted, this infrastructure is vital for lifting people out of poverty, ensuring social justice, and providing health benefits, among other things. Sustainable Development Goal (SDG) 16, Target 9 acknowledges the centrality of identity and calls for countries to “by 2030 provide legal identity for all, including birth registration.” In addition, having a legal identity provides an enabling infrastructure for many of the other SDGs, including social protection (1.3), access to economic resources, including financial access (1.4), empowerment of women (5.a and 5.b), and reducing corruption (16.5).

Supported by the United Nations Development Programme together with several other donors, Malawi managed to achieve universal ID coverage in some 180 days, joining the small club of countries that have been able to effect a major leap in the registration of their peoples in a short time. Its experience offers many lessons of interest to other countries—how a coalition of support was created and sustained across diverse partners; how an efficient rollout was planned and implemented; the use of an innovative points-based approach towards determining citizenship; the rapid development of the digitally skilled workforce needed to carry out mass registration; and the follow-up process of linking the ID system to diverse applications.

A new CGD essay (an update to a draft produced in 2018) lays out a personal account of the Malawi ID story as narrated by Tariq Malik, who spearheaded the project through its most intensive phases. It is not the official institutional account—that remains to be written. But it provides a valuable first-hand look at the strategy used to take Malawi from low to universal ID coverage, the roadblocks they encountered and how they responded, and lessons Malawi’s experience holds for other counties embarking on the same journey.