“More Things Are Possible than We Realize”: On the New Chief Economist of the World Bank | Center for Global Development | Ideas to Action Skip to main content

“More Things Are Possible than We Realize”: On the New Chief Economist of the World Bank

I was delighted to see that the eminent development economist Paul Romer, a non-resident fellow of CGD, will become Chief Economist of the World Bank.

As a researcher, Paul laid part of the bedrock of modern understanding about why some countries grow into prosperity and other stay mired in poverty. Prior to his work, leading models of economic growth were built around a mechanistic catch-up by poor countries that should eventually bring all countries to a uniform level of prosperity. Paul’s work put new ideas at the center of growth: in times and places where new ideas can build on old ones, we see a self-reinforcing cycle of rising complexity and productivity. This yields a more realistic picture of how economic development happens—much more quickly and lastingly in some places than others. The story of Paul’s insights and their influence is told in Knowledge and the Wealth of Nations by David Warsh.

Few economists think as deeply about development as Paul, while at the same time showing an active interest in big policy changes to implement those ideas and change the lives of the poor. Every year economists make bets about who will win their next Nobel memorial prize, and Paul is often on that shortlist.

Paul can be refreshingly open to criticism and debate: One can’t name many economists who take the trouble to blog the good points made by their critics. He has been criticized in recent years for his bold and untested proposal to create a ‘charter city’ in a poor country: The country would choose to allow foreign enforcement of some laws, governing things like business contracts, on a small and previously uninhabited parcel of its territory. It could possibly spark investment and growth in places where few policies could—as other institutional oases have—and the country’s citizens could choose whether or not to move in and work there. Skeptics have called the idea a “neocolonial” affront to democracy.

My own view is that comparing any such peaceful and voluntary arrangement to the violent tragedy of colonization, which rested on invasion, coercion, and murderous conquest of already-settled areas, is inaccurate and even inappropriate. As for democracy: when Americans volunteer for the U.S. army and live on a military base—agreeing to live under local officials they can’t elect and giving up trial-by-jury because having different rules on the base serves a larger purpose—I do not see how their choices in any way undermine American democracy. Many well-intended critics saw it as ‘coercive’ to allow poor people in Madagascar or Honduras the option of moving to live under different laws; but not all of the same people object to international migration barriers that force poor people in the same countries not to go where they can live under different laws. I see the charter city proposal as one that may fail, like many innovations, and is worth exploring and attempting in some form on limited scale.

The role of the World Bank is evolving. Central to its new role, Michael Kremer and I argue, is to be a vehicle of policy influence for transformative ideas to foster sustained growth and reduce poverty. We estimate that the Bank costs donors around US$11–14 billion per year (in both direct and opportunity costs), while the potential to add value through policy influence is greater than that cost—possibly much greater. Realizing that potential needs fresh, rigorous, big thinking, and it’s clear that Paul will bring that to the office. He is likely to prioritize issues that pass the ‘Pritchett test’ for policies that have large effects on development and poverty, while favoring action as a way to generate new evidence. He writes that he is “in favor of Randomized Controlled Trials when available,” but “opposed to indecision and apathy when they are not.”

Paul welcomed his appointment with these lines, almost a couplet:

More things are possible than we realize.

Often, what holds us back is a failure of imagination.

I will be interested to see how the world’s leading development institution is inspired by Paul’s imagination. 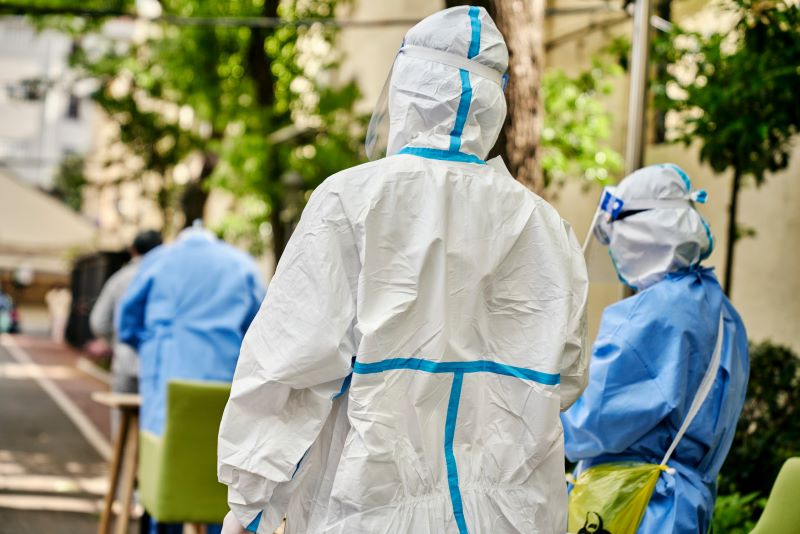