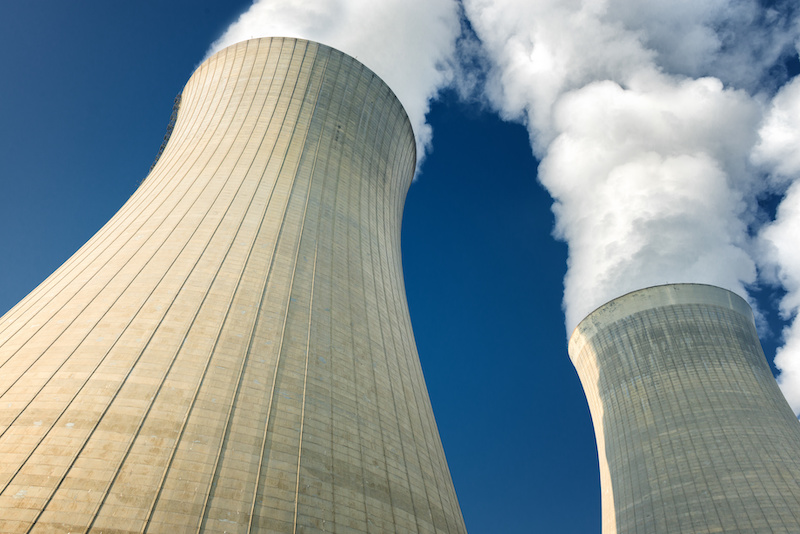 In its latest batch of investments around the world, the DFC has approved two sizable energy projects in Mozambique. The first is political risk insurance for up to US$1.5 billion for the construction and operation of an onshore gas liquefaction plant. The second is a loan of up to US$200 million to build a 420-megawatt (MW) gas-fired power plant and a 25-kilometer (km) interconnection line.

We see six major benefits of these investments for both Mozambique and the new US agency that cut across development, economic, and security interests, outlined below.

1. Mozambique is a very low-income country

The DFC is supposed to, wherever possible, prioritize projects in markets toward the bottom of the income spectrum. Mozambique is one of the world’s poorest countries, with GDP per capita less than $500. It’s been tricky for development finance institutions to find bankable projects of any scale in many of these markets. For the country, attracting DFC investment will hopefully catalyze even greater private capital. For the agency, putting big dollars into Mozambique allows it to nudge the overall portfolio toward low-income countries and demonstrates its appetite to invest in traditionally risky markets.

The country has massive offshore gas potential that has attracted energy giants Total, ExxonMobil, and Eni. Yet, today, only 29 percent of the population has any electricity at home, while biomass (wood and charcoal) accounts for an estimated 60 percent of primary energy use. And companies with a grid connection reported to the World Bank that they still relied on diesel generators for power 17 percent of the time. While the liquefaction facility prepares domestic gas for export, the DFC’s parallel investment in gas-fired generation creates opportunities to use more of that resource at home.

4. Balancing exports and domestic use is critical to development

Mozambique, understandably, wants to develop its abundant offshore natural gas reserves and reap the income. But also, understandably, the country does not want to export all of its resources to Europe and Asia. By supporting both the large-scale LNG export facilities and the generation infrastructure required to use those resources to power Mozambican homes and businesses, the DFC can help the country do both.

5. When US agencies collaborate, they can maximize energy benefits

The DFC’s investments in Mozambique are complemented by the technical assistance provided by USAID for development of a 560-km transmission line, which will evacuate power from the Temane gas plant to the nation’s capital—home to 1.2 million people. This complementarity, enabled by the Power Africa initiative, ensures the new generation will be used, and allows the USG to provide a package of energy sector support that addresses critical issues along the entire value chain.

DFC CEO Adam Boehler noted that in its assessment of the Romuva Basin LNG project, the agency concluded it would likely ultimately move forward with or without American participation. But by being involved, the US can help to shape the project’s development impact and governance, and monitor environmental and social impacts. Ceding potentially transformative energy transactions in low-income markets to other players wouldn’t make economic, development, or strategic sense—for the US or for Mozambique.