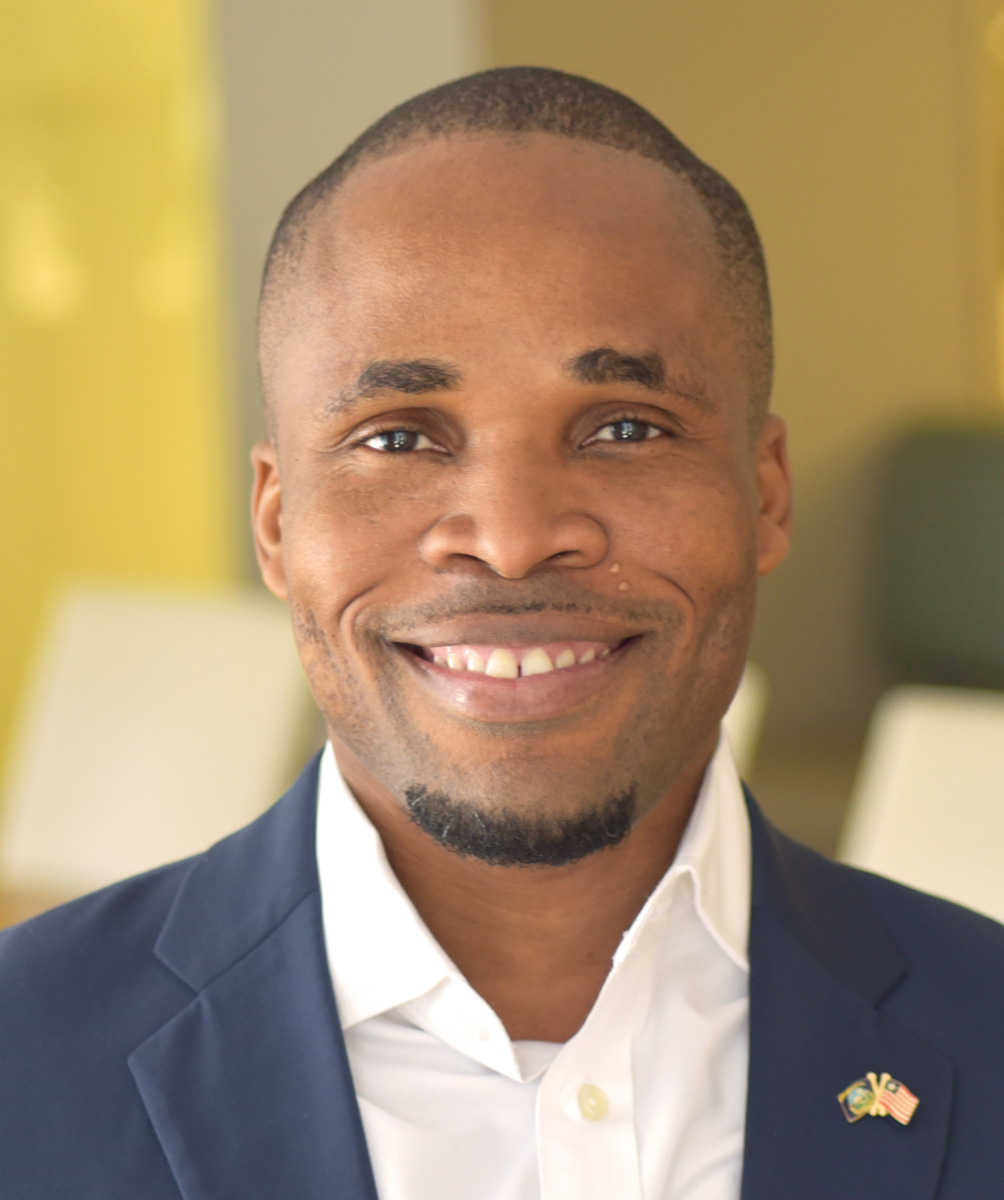 W. Gyude Moore is a Senior Policy Fellow at the Center for Global Development (CGD). He previously served as Liberia’s Minister of Public Works with oversight over the construction and maintenance of public infrastructure from December 2014 to January 2018. Prior to that role, Moore served as Deputy Chief of Staff to President Ellen Johnson-Sirleaf and Head of the President’s Delivery Unit (PDU). As Head of the PDU, his team monitored progress and drove delivery of the Public Sector Investment Program of Liberia—a program of over $1 billion in road, power, port infrastructure, and social programs in Liberia after the civil war. As one of the President’s trusted advisors, he also played a crucial role in supporting President Sirleaf as Liberia responded to the West Africa Ebola outbreak and shaped its post-Ebola outlook.

At CGD, Mr. Moore’s policy analysis and research focus are governance, the financing of infrastructure, and Africa’s response to the changing landscape of external actors. His focus tracks the policies of traditional, aspiring, and emerging actors on the continent, especially the rise of China and its expanding role in Africa. Mr. Moore is a lecturer at the University of Chicago’s Harris School for Public Policy where he teaches a class on the role of infrastructure in the practice of foreign policy and international development. Mr. Moore provides expert analysis and is frequently quoted in print, on radio, and on television. His writing has been published in newspapers and magazines like Africa Business, The Hill, Quartz, Foreign Policy, and Mail & Guardian in South Africa. Mr. Moore is also a Senior Fellow at the Breakthrough Institute. He currently serves on the Board of Advisors of the Master of Science in Foreign Service Program at Georgetown University and on the Board of Directors of Management Sciences for Health and the Charter Cities Institute. He holds a Bachelor’s degree in Political Science from Berea College and a Master’s degree in Foreign Policy and International Security from Georgetown University.

To arrange an interview with a CGD expert, please contact mediarelations@cgdev.org
Tweets by gyude_moore