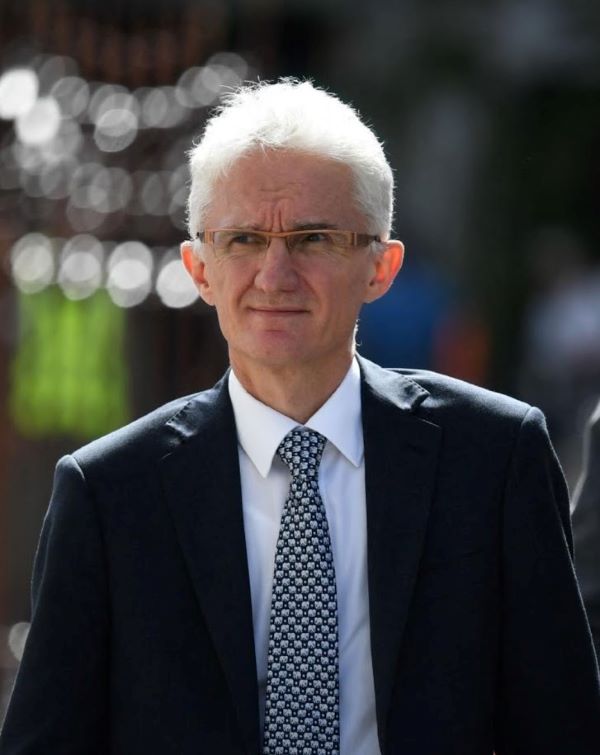 Sir Mark Lowcock is a Distinguished Non-Resident Fellow at the Center for Global Development. He joined the Center in June 2021 following a 36-year career in international development policy and programme management and global humanitarian issues. His areas of interest include development finance, multilateral reform, governance, the organisation of international development and humanitarian institutions and operational management in fragile and conflict-affected settings.

Sir Mark joined CGD from the United Nations, where he served as Under-Secretary-General for Humanitarian Affairs and Emergency Relief Coordinator between 2017 and 2021. In that role he visited more than 50 countries across the Caribbean, Europe, Africa, Asia, the Middle East, Latin America and the Pacific, and was responsible for the coordination of responses to all the world’s major humanitarian crises. He chaired the Inter-Agency Standing Committee through which the UN, the Red Cross family and leading international NGOs coordinate the provision of help and protection to people caught up in disasters and emergencies.

From 2011 to 2017 he was the Permanent Secretary of the UK Department for International Development (the longest serving holder of that post), where he supervised a 40% growth in Britain’s aid budget and the UK’s fulfilment, for the first time, of the UN 0.7% target for development assistance.

Prior to that Sir Mark served in three Director General posts in DFID, covering Corporate Performance and Knowledge Management from 2003 to 2006, Policy and International from 2006 to 2008 and Country Programmes from 2008 to 2011.

Between 1985 and 2003 Sir Mark served in a wide variety of posts in DFID (and its predecessor organisation, the Overseas Development Administration), including as Director for Finance and Corporate Performance and in country postings to Malawi, Zimbabwe and Kenya.

A British national, Sir Mark was educated in economics, history and business administration at universities in Oxford, London, Warwick and Boston. He is a qualified accountant (Chartered Institute of Public Finance and Accountancy). He has written and co-authored opinion articles for The Washington Post, the Financial Times, The Guardian, The Telegraph, The Times,  Le Monde, CNN and others and frequently appears on television and radio.

Living in the UK, he is a Visiting Professor of Practice in the Department of International Development at the London School of Economics and has been a Visiting Fellow at the Blavatnik School of Government at Oxford University. 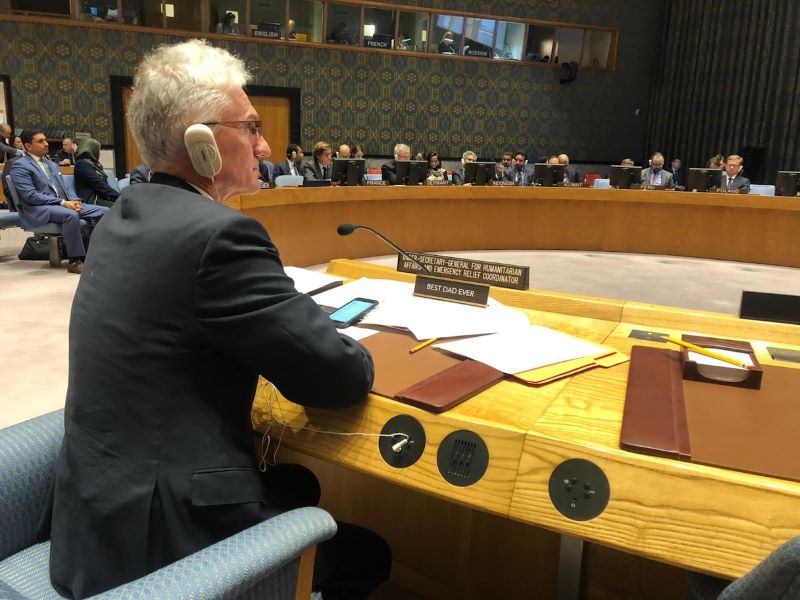 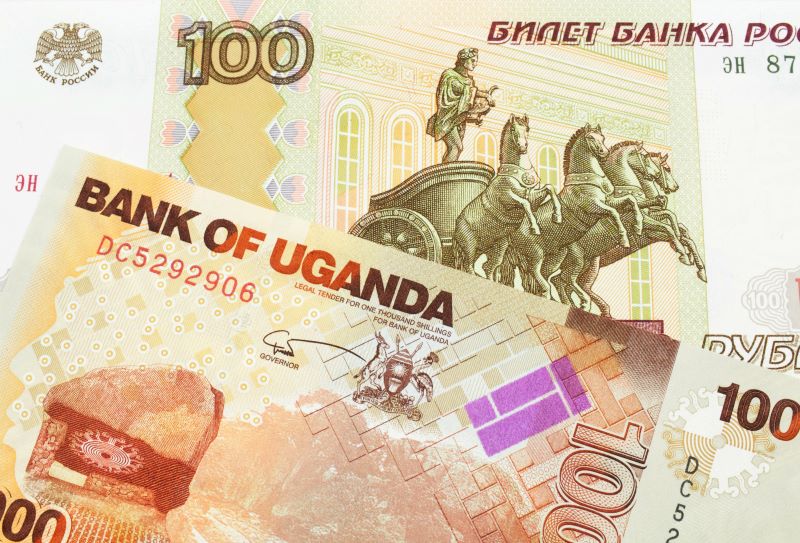 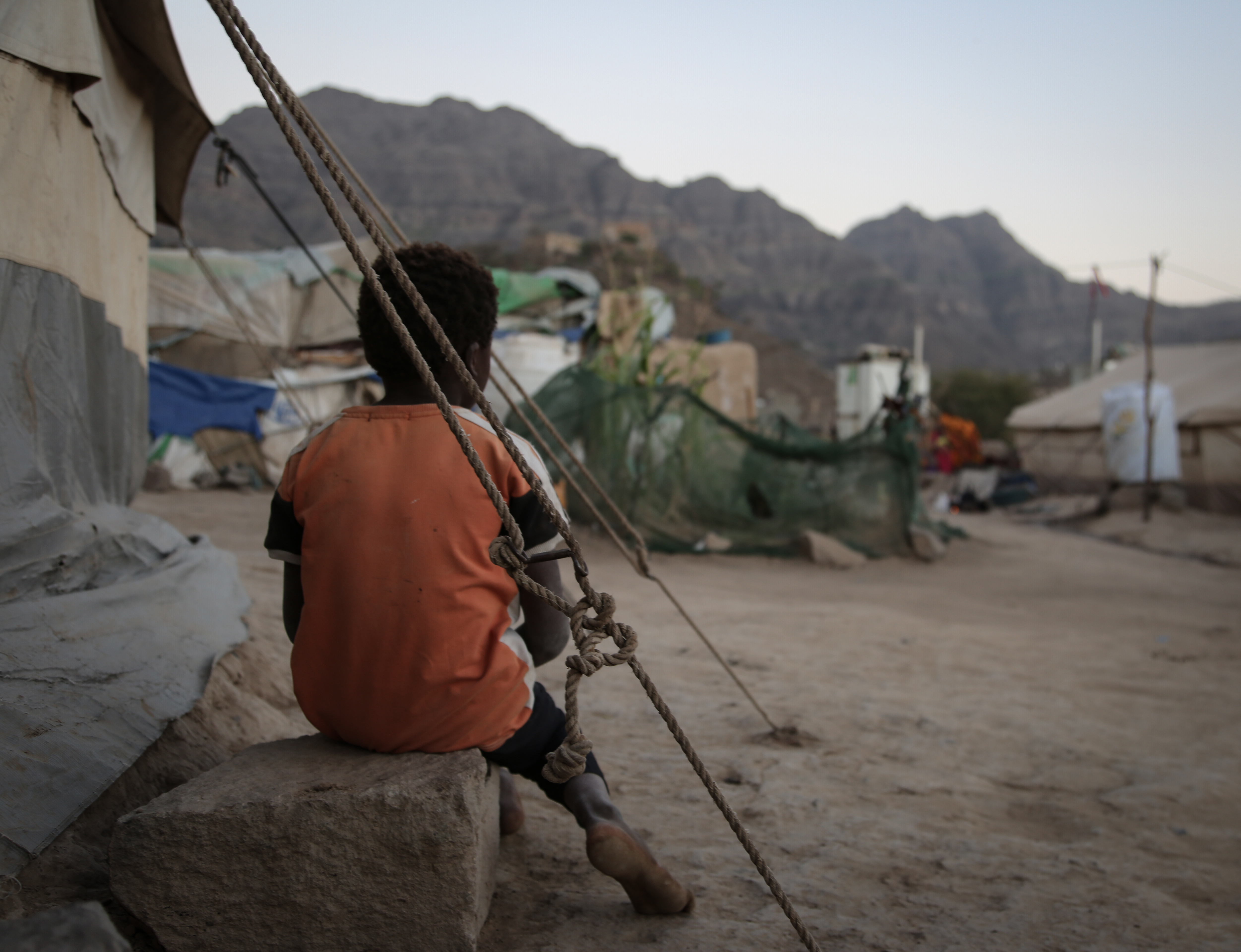 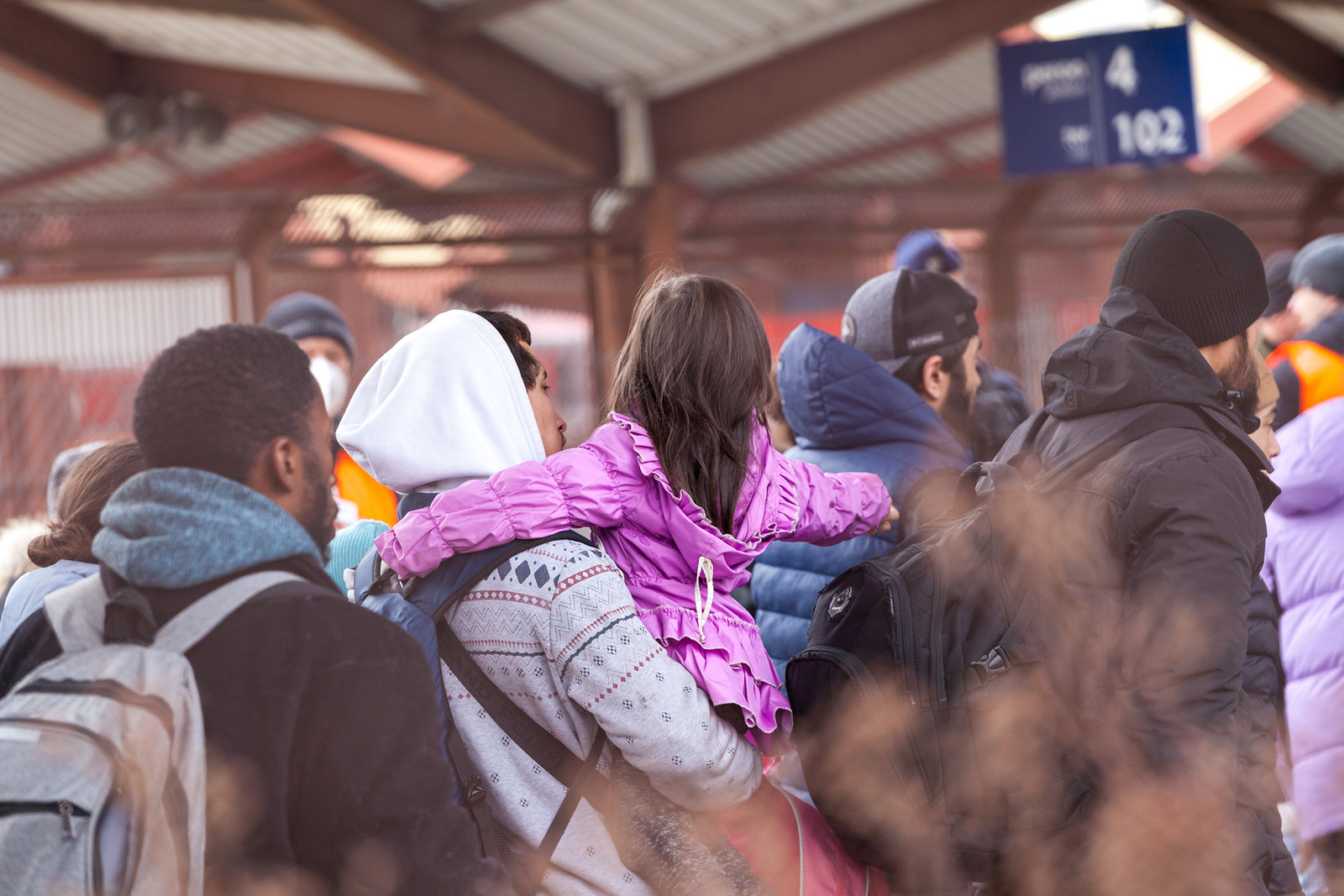 Former U.N. 'relief chief' shares his secret for coping with crises: a 'sunny gene'
July 21 2022
Ethiopia blocked famine declaration in Tigray, UN chief suggests
June 8 2022
The World’s Worst Food Crisis for Decades – and What to do About It
June 8 2022
More work