In a 7-1 Decision, the United States Supreme Court Rules that the IFC Is Not Above the Law | Center for Global Development | Ideas to Action Skip to main content

In a 7-1 Decision, the United States Supreme Court Rules that the IFC Is Not Above the Law 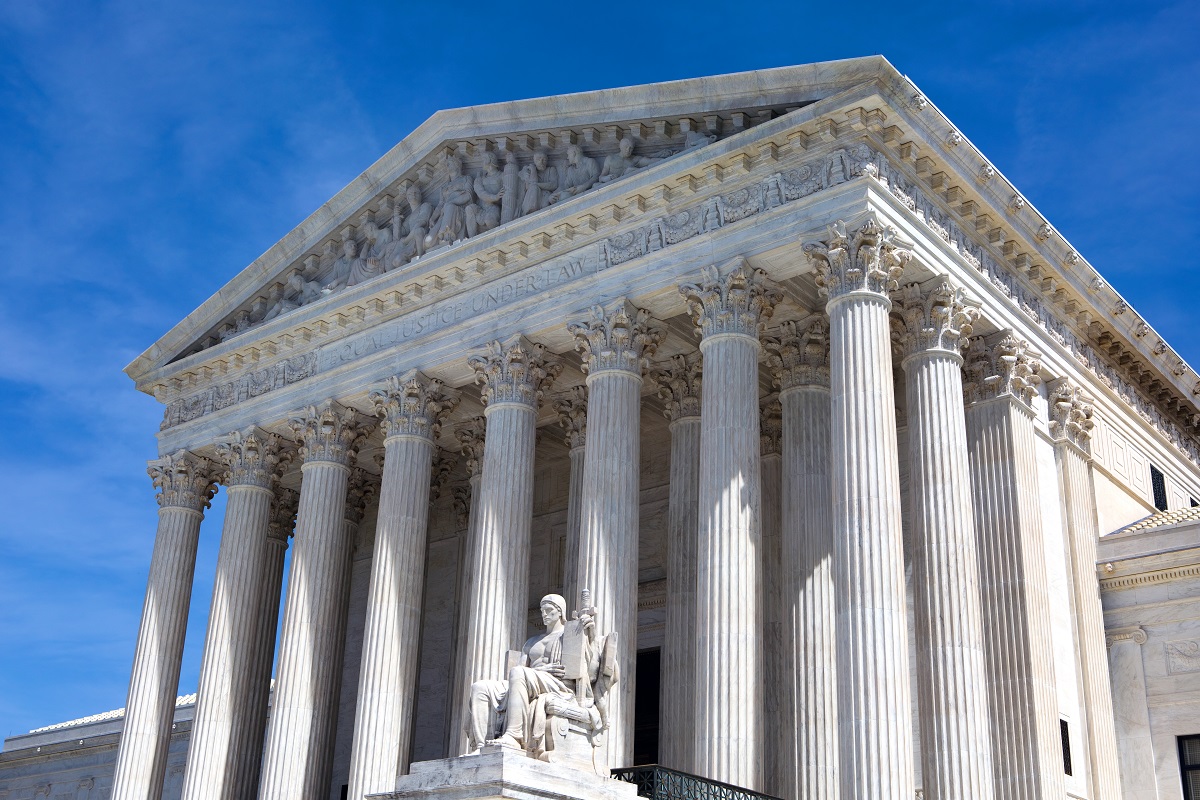 The US Supreme Court decided today, in a ruling on Jam v. International Finance Corporation (IFC), that the IFC can be sued in US courts.

The opinion of the Court, delivered by Chief Justice John Roberts, says:

He goes on to say:

Dr. Bharat Patel, the head of fishworkers’ rights group MASS—one of the plaintiffs—says:

We are extremely happy with the decision of the Supreme Court of US. This is a huge victory for the people of Mundra in particular and other places in general, where World Bank’s faulty investments are wrecking communities and environment. This is major step towards holding World Bank accountable for the negative impacts their investments are causing.

The plaintiffs in the case were a group of fishermen from the Indian state of Gujarat who claimed that their livelihoods were destroyed by the environmental dead zone created around the Tata Mundra coal-fired power plant. The plaintiffs argued that warming waters, coal ash, and groundwater contamination around the plant had disastrous effects on the ecosystem that supported fishing and farming. IFC is an investor in this plant, with a $450 million loan to Coastal Gujarat Power Limited. Coastal Gujarat did not comply with environmental and social safeguards, and for reasons that remain unclear, the IFC did almost nothing for several years.

I blogged earlier about the specific details of the case and the gross failure of the IFC to implement its own safeguards, including failure to act on the findings of its own compliance audit. The details are complex, but one lesson is clear: if recourse to the courts is not available for people who lose out from development projects, that makes the internal complaints and redress systems of international organizations even more important to ensure just outcomes. In Jam et al, it is clear that IFC’s internal systems failed badly.

Despite being supported by several former secretaries of Treasury and State, the IFC failed to make the case that allowing it to be sued in US courts would be detrimental to its mission. The case will now return to the lower courts for further litigation. Whether or not the plaintiffs in Jam et al get justice, this decision likely has far-reaching consequences for the IFC and possibly for the multilateral system as a whole.

At this stage, we don’t really know what a reduced level of immunity—as conferred by the FSIA rather than the IOIA—actually means. The Court states that “a foreign government may be subject to suit in connection with its commercial activity that has a sufficient nexus with the United States.” IFC is presumably now subject to this same standard. One possibility is that the ruling will lead to a portfolio of projects that is more risk averse. The IFC, and perhaps the World Bank Group as a whole, may also face higher transactions costs, especially in poor countries. They may also face lawsuits in other areas such as procurement or hiring, or in other countries. They may try to change the rules or even move their headquarters to another country. On the other hand, reduced immunity may lead to more responsible behavior, including a faster response when things go wrong.

The bottom line is that the shareholders of the IFC had a framework for addressing complaints that did not work in the case of Jam et al; this is now upended by the Supreme Court ruling.

Even as all this unfolds, more litigation lies ahead—another case against IFC is expected to move forward in the US District Court for the State of Delaware. According to EarthRights International, the case, Juana Doe et al v. IFC, “involves IFC projects that have been linked to murders, torture, and other violence by paramilitary groups and death squads in Honduras.”

To some, today’s decision may appear as a defeat for multilateralism and for the ability of development banks to undertake projects in poor countries. But when the presumption of absolute immunity leads these organizations to ignore their own safeguards, victims must have some recourse. With a strongly-worded ruling, Chief Justice Roberts and his colleagues on the Supreme Court made the right decision: the most vulnerable people must be able to seek justice when their lives are destroyed by those who are supposed to help them.