Containing the Epidemic: Should Schools Close for Coronavirus? | Center for Global Development | Ideas to Action Skip to main content

Containing the Epidemic: Should Schools Close for Coronavirus? 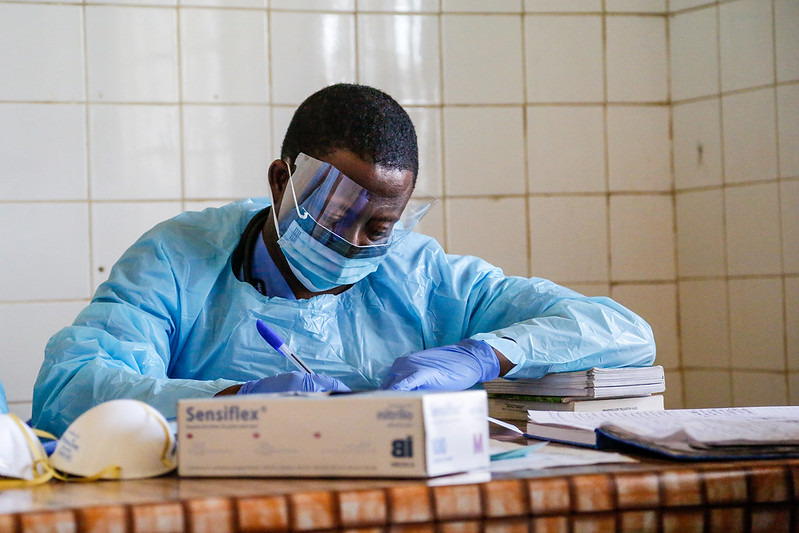 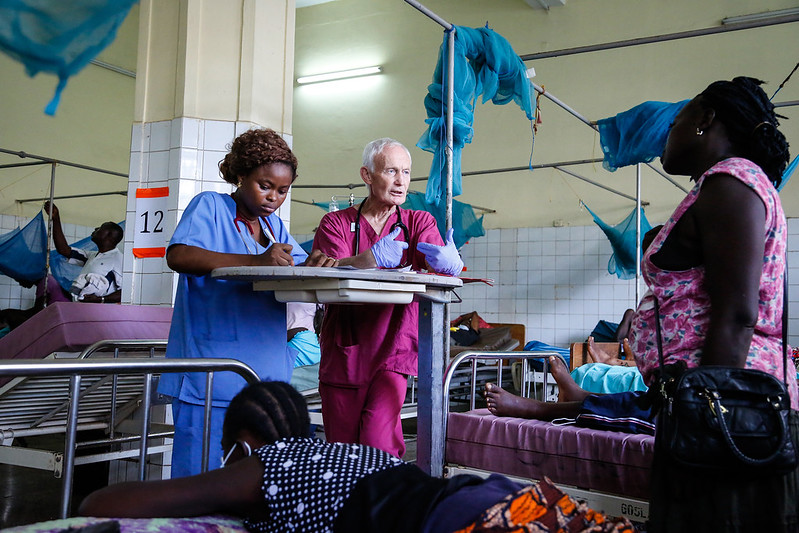 Recommendations for Preparedness for COVID-19
The Center for Global Development
February 13, 2020

As coronavirus spreads across the globe, what should education ministers do when cases are reported in their countries? With schools currently closed in Hong Kong, mainland China, Italy, Iran, Vietnam, and elsewhere, we looked at the evidence on whether school closures (and what kind of school closures) are effective in reducing transmission of disease and some of the secondary—often adverse—consequences of school closure.

Of course, as every education minister knows, these decisions aren’t just about evidence—political considerations are very much at play as well. President Trump says he’s got it all in hand, at the same time as a director at the US Center for Disease Control and Prevention suggested that schools start planning for closure.

As education officials weigh their response to coronavirus, we offer four lessons from past experiences with school closures during disease outbreaks.

1. School closure can be an effective measure to contain the spread of influenza, but timing and implementation matters.

A review of 79 papers on school closures during influenza pandemics shows that there is no consistent effect of closing schools as a strategy to contain epidemics. However, it also notes that incidences frequently decline after school closure and that the effect was sometimes reversed when schools reopened—suggesting a causal role for school closure. Since schools tend to close at a later stage of the outbreak, and closures are implemented concurrent with other interventions, it is not always clear how much school closures themselves contribute to incidence reduction. The relative benefits of closing individual schools compared to more widespread closures at the local or national level has not been widely studied.

If schools are closed, contact between children outside of school needs to be limited too, or the benefits of school closure will be greatly reduced. This is challenging—keeping kids contained at home is not easy for any period of time! A household survey in Argentina during a school closure due to an influenza outbreak showed children from 67 percent of households visited public places during the school closure, with 45 percent making multiple visits. In contexts where managing contact outside of school is particularly challenging for governments, transmission may not be substantially reduced, and the adverse consequences of school closures will outweigh any benefits.

2. Closing some parts of a school may contain the epidemic and reduce the negative consequences of full school closure

Within schools, contact between classes and grades is far more limited than contact within classes and grades. Some countries therefore have school closure policies that first dismiss classes, then grades, and only then entire schools. Japan, for example, will close a class if a certain percentage (usually 10-20 percent) of students are absent; close a grade if more than two classes in the grade meet the above criterion; and close a school if more than two grades of the school meet the same criterion. A model-based evaluation using French data suggests that the closure of all classes of the same grade mitigates the spread of influenza-like illnesses almost as much as entire school closures and with fewer adverse consequences.

Another strategy is to stratify school closures by age, given different effects of school closure on younger and older children and the challenges of keeping older children contained. A household survey from the US state of Pennsylvania during the 2009 H1N1 flu pandemic suggested that older children, including those with influenza symptoms, left home at least once a day while schools were closed to visit stores, sports events, and restaurants.

If entire schools are not closed during a pandemic, they need systems in place to prevent transmission. This may require educating staff and students on symptoms and transmission, and ensuring good handwashing practice is in place well in advance of a pandemic. During the 2014 Ebola epidemic, for example, the government of Nigeria trained at least two staff in every school to detect and manage Ebola cases.

3. The cost of school closure for children and society is high

The adverse effects of school closure often affect disadvantaged children more. Free school meals, for example, are an important source of nutrition for many children. Some parents will find it more difficult than others to take time off work to look after their children, and loss of income will hit poorer families harder. In fragile states the adverse effects of school closure can be devastating: disruption of education can leave children at risk of child labour, early marriage, sexual exploitation, and even recruitment into militias.

Data from the 2014 Ebola epidemic is limited, but one study by the United Nations Development Programme suggests that teenage pregnancies in some communities in Sierra Leone increased by 65 percent as a result of school closures, and that incidents of sexual assault of children increased during the epidemic. Assessing the adverse consequences of closing schools during an Ebola epidemic is, of course, very different than an epidemic of influenza or coronavirus, given the high mortality rate of Ebola. But the consequences of school closure for disadvantaged and vulnerable students must be a consideration when making the decision to implement this policy.

Once the epidemic is over and schools reopen, governments must make efforts to ensure that children return to school. The longer a child is out of school the less likely they are to return.

The economic effects of school closures are another important consideration. A study estimated the cost of closing all schools in the US for four weeks at between 10 and 47 billion dollars (0.1–0.3 percent of US GDP) - parents staying home from work comes with significant economic costs. Crucially, an estimated 6 percent to 19 percent of key healthcare personnel would stay home to look after their children, putting huge strain on the healthcare system at a time when it most needed its health professionals.

4. Governments must consider how to continue educating kids during long school closures. Will edtech finally have its day?

Most observers would agree that edtech has—so far—failed to live up to its hype. But now, with school closures due to coronavirus looking like they might last for weeks or months, governments are rapidly turning to edtech as a way to ensure that children continue to learn while they are at home. This is not a new strategy: the government of Sierra Leone provided educational radio programmes five days a week while schools were closed during the Ebola epidemic. While the quality of programmes was very low, and access was hampered by poor signal coverage, it allowed children to maintain a link to education.

With school closures in tech-enabled East Asia offering more viable conditions for virtual learning while schools are closed, governments and edtech companies are seizing the opportunity. The scale and speed at which this has happened in China is breathtaking: when schools did not reopen after the Chinese New Year on February 17, more than 200 million children were reportedly instructed to study from their homes, with teachers delivering maths, Chinese, science, and even PE lessons via the internet.

In 2014 World Bank edtech specialist Mike Trucano suggested that a health-related scare might be the tipping point that pushes edtech into the mainstream. Could the coronavirus epidemic be that tipping point and, if it is, what will be the implications for children’s education?

No government will take the decision to shut down its schools lightly. But when considering school closure as a strategy to tackle disease outbreaks, the evidence suggests that they should carefully assess how and when to close schools and to weigh any reduction in disease transmission against negative social and economic effects. Perhaps even more important, particularly in developing countries, is to consider how to tackle these adverse consequences—during and after school closure—for disadvantaged children and especially girls, and to implement measures to ensure children return to school once they reopen.

Thank you to Jack Rossiter, Alexis Le Nestour and David Evans for their comments on this blog post.