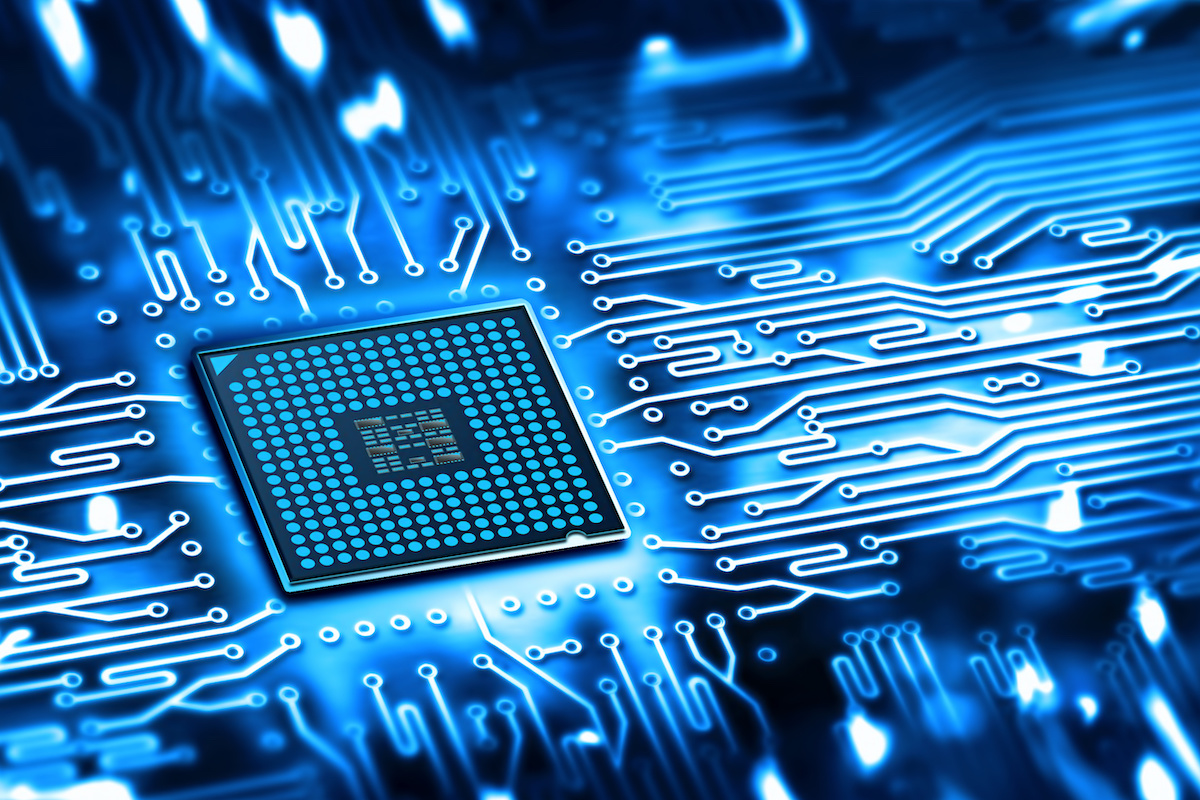 Caroline Atkinson and I recently posted a blog summarizing our main takeaways from a year-long study group that CGD hosted on technology, comparative advantage, and development prospects. A notable reaction I got to this piece is why there seemed to be such a wide divergence of views about this issue—notably relating to automation, robotics, and artificial intelligence (AI)—across a range of experts. Some of our study group members—and many other scholars beyond—believed that the implications of upcoming technological change would be profound and broad-based and were concerned (even pessimistic?) about the ability of our societies to absorb and respond to this pace and scope of change. Others—within the group and beyond—thought the implications would be less fundamental and take much longer to phase in and were more confident that communities and countries would be able to manage this process without too much difficulty.

I think it’s fair to say that notwithstanding a year-long process of interacting, while most study group members were better informed about the views of others, not many had altered their own assessment of the likely path of future developments.

My attempt to explain this persistent divergence of perspectives relies on two analogies. The classic problem of the shape of the elephant; and whether you’re more focused on the destination or the journey. I would welcome suggestions of other explanations (or better analogies!).

The Elephant in the Room

The elephant analogy simply refers to the difficulty of seeing the whole picture when so much about the future impact of technology is unclear and uncertain. While it is true that many more manufacturing jobs in developing countries display the characteristics that lend themselves to automation, it is also the case that the economics of automating them will be less favorable given lower real wages. Similarly, it seems very plausible that technological developments will make it more feasible for rich-country firms to competitively produce goods nearer their final point of sale. But there is also a compelling argument that the manufacturing sector was not likely to be a big generator of jobs and productivity growth in most low-income countries even in the absence of current technological change—that the past export-led growth experience of mostly East Asian countries is not a feasible model for potential African exporters for reasons that go well beyond technological change.

Equally, in the service sector it is undeniable that there can be some new technology-facilitated, high-productivity jobs, but it is also the case that these are a small fraction of the overall number of (mostly low productivity) service-sector jobs in most developing countries. Finally, while there are many exciting examples of technology-related businesses being created across developing countries, it is also the case that the numbers of jobs and value of exports that they add to the overall picture remains small. In sum, in many ways the available evidence is mixed and partial, and prospects for the future are subject to quite different plausible alternative narratives.

Given the mixed evidence and the uncertainty about the future, a natural reaction is to focus on the parts which are most clearly visible from where one views the overall picture. If your own professional or personal experience is more closely entwined with the dynamic new technology enabled milieu, is your view of the prospects of technology likely to be more positive? Conversely, if you are more exposed to a community that is struggling to cope with the loss of local jobs that have been redeployed or replaced by technological change, are you more focused on the downside risks of change and less optimistic about the ability of individuals, firms, and communities to adapt? Could it be that rich-world economists are looking at a problem that affects their communities and projecting it to be applicable globally? This is the problem of looking at only a part of the elephant compounded by the sense that the elephant is covered in fog!

There, or Getting There?

The second analogy, the journey versus the destination, reflects the tension between the more positive view of a world that has been the beneficiary of technological progress, and trepidation about the economic and social disruption associated with periods of concentrated technological change.

I’ve been reading Carl Frey’s excellent book, The Technology Trap, which demonstrates both how our lives are immeasurably more enriched by previous technological revolutions but also just how much disruption, violence, and social upheaval accompanied the introduction of new labor-replacing technology during the industrial revolution. It is striking that the UK government, which strongly supported the merchants and industrialists of the time in adopting new technology, deployed more soldiers to fight protesting artisans and workers than were sent to fight Napoleon! It is also the case that while average incomes nearly doubled between 1750 and 1870, absolute incomes fell for hundreds of thousands of artisans and craftsmen whose jobs were replaced by machines. Factory work also led to the widespread introduction of organized child labor, who often worked under worse conditions than on their family farms.

Fast forward to today’s debates. On one side are the analysts who look at the last three decades and how inadequately many rich countries have managed to support the ‘losers’ from globalization and technological change in their own societies, and the extent to which this has fed into growing disillusionment and mistrust of political systems and established institutions. They worry about the strain on the already stretched fabric of society if the pace of technological change accelerates in the coming two decades. Those on the other side have their eyes firmly set on the horizon where these disruptions have worked themselves through the system and the benefits of technology are bearing fruit for all. They believe societies are more resilient and have absorbed many bouts of technological change in the past and this time will be no different.

One variant of the more optimistic story is that the journey will be less tumultuous than some think because the pace of adaptation of new technology will be much slower and more gradual than promised. Financial, institutional, and cultural factors all impact how quickly new technology is deployed at scale, as demonstrated by the variation across—and even within countries—in the use of long-established technologies in manufacturing, agriculture, or services. Even in rich countries there is a wide dispersion in the pace at which AI or other new digital technologies are deployed across firms, sometimes firms within a sector. The problem of poor countries, for many, is not coping with the rapid introduction of new technology but catching up with using existing technology to raise productivity and living standards. Accelerated automation in poor countries could well reduce cross-country economic inequality even if it increases disparities within countries.

There is clearly merit in these different perspectives and the question becomes one of balance. Where individuals come out on this spectrum is partly how they read the weight of (partial) evidence and perhaps a reflection of their overall disposition on how well communities can cope with change. Personally, I come out as closer to the ‘concerned’ end of the spectrum in terms of the pace of change that societies are able to digest but I also believe that, for a variety of reasons, the likely pace of technological disruption in developing countries will be slower than some profess. So, the technology related burden of change may be smaller than some believe but the capacity of countries to adopt to change is probably also more limited. I have also come to believe that for many low-income countries the technological revolution is but one of several global forces that will impact economic and social prospects, with climate change, demographics, and the geopolitical spillovers from great power rivalry being at least equally important.