Last Friday, I wrote about how President Obama should hail Indonesian President Joko (“Jokowi”) Widodo’s dramatic announcement last week to halt further development of peatlands and to initiate a major program to restore peatlands that have already been disturbed. While the Joint Statement out of the meeting does mention peatland, the US response to Jokowi’s potentially game-changing new course of action appears to fall short. 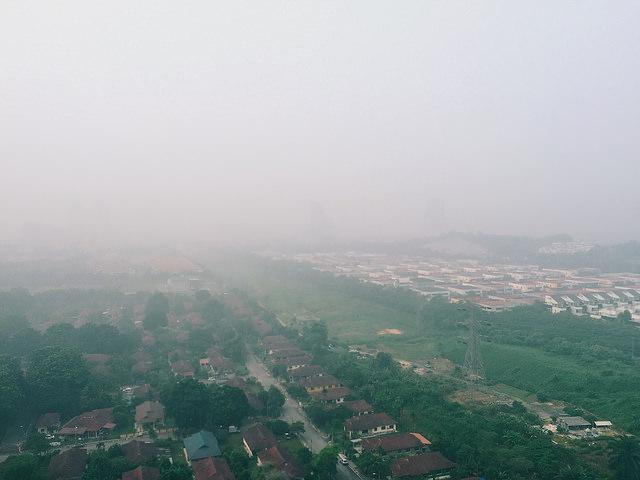 In the backdrop to the meeting were the fires still raging across the Indonesian archipelago and creating a public health emergency, with thick smoke causing respiratory distress among millions of people. The severity of the crisis is such that the Jokowi has decided to return to Indonesia early and go straight to fire-affected areas, skipping a planned visit to California. The fires are also producing a spike in the emissions that cause climate change as large as the annual emissions from an industrialized country such as Japan.

The two Presidents affirmed the importance of preservation of peat lands and other high-carbon landscapes. President Obama welcomed President Widodo’s recent policy actions to combat and prevent forest fires and associated health, environmental, and economic impacts, including President Widodo’s May 2015 decision to extend the moratorium on new development licenses in primary forests and peatlands, and President Widodo expressed appreciation for the U.S. offer to assist in this regard. Both Presidents are committed to sustainable forest management, including through private-sector initiatives.

Is the glass half full or half empty?

Three reasons to be happy about the Joint Statement:

Three reasons to be dissatisfied with the Joint Statement:

Here’s hoping that the exchange summarized in the Joint Statement is just the first step in a partnership between the two countries that will grow rapidly to address the underlying causes of the fires. In the meantime, those of us seeking to raise the profile of Indonesia’s forests and peatlands among the foreign policy establishment have a lot of work to do. As a solution to both domestic development challenges and global climate change, international cooperation to protect forests and peatlands is not getting the attention it deserves.