Related Post: Which Countries Have the Best Migration Policies?

Podcast: What World Leaders Should Know about Refugees and Migration

As world leaders gather in New York for some of the highest-level summits on refugees and migration ever convened, what should we expect? Faced with record levels of human displacement, the talks focus on whether and how to reform the international rules and norms governing the movement of people in crisis.

A range of meetings earlier this year have not produced widespread agreement about the next steps. CGD’s Owen Barder and Theo Talbot have concluded that the humanitarian system in general, certainly including the refugee system, is “broken—that is, in need of fundamental reform.” But there are three opportunities to move ahead.

The United Nations General Assembly Summit on Refugees and Migrants

This is the formal beginning of two years of work toward two separate international agreements. Expected in 2018, the first of these is called the Global Compact on Responsibility-Sharing for Refugees, designed to ensure that the up-front costs of assisting people fleeing violence are equitably shared. One of us (Clemens) and CGD’s Justin Sandefur have told the story of how a similar but informal international compact turned a massive wave of Hungarian refugees in 1956 from a burden into a benefit for the countries they went to. But whether any 2018 compact could reach that high-water mark remains very much in doubt. And the very fact that an agreement with teeth has been put off for two years may not bode well.

The second agreement expected in 2018 has received much less attention. It is known as the Global Compact for Safe, Regular, and Orderly Migration—intended to address non-refugee movements. This includes people moving in crisis but who don’t qualify as refugees under current international law, such as those fleeing natural disasters and the effects of climate change. Oxford’s Alexander Betts calls these survival migrants. It also includes people moving because their skills, ethnic group, or gender do not allow them to pursue a dignified life in the places they were born into. This is needed: right now, international law allows anyone to leave any country for any reason, but contains no mechanism for coordination or even discussion about where they might go. But as one of us (Postel) and Owen Barder have discussed, it’s getting harder and harder to make practical and meaningful distinctions between refugee and non-refugee movement. And to date, there are few specifics about this second potential compact.

That’s the two-year plan. Don’t expect big changes next week, though. The draft declaration to be adopted at the Summit reaffirms many principles central to international humanitarian law, such as non-refoulement, the non-return of refugees. But it is very unlikely to propose any concrete operational changes now, such as Secretary General Ban Ki-Moon’s recommendation to resettle 10% of the global refugee population yearly. The two years that follow this Summit will bring sharp disagreement and tough negotiations about which operational changes are necessary, and which are possible. What we are likely to see in New York is formal recognition of July’s resolution making the International Organization for Migration (IOM)—which was founded and has operated as a stand-alone body—into an official UN organization. While it remains unclear what this will mean in practice, it could bring more sustained attention and resources to migration at a global level.

The Summit will be followed by a Leaders’ Summit, hosted by U.S. President Obama, taking a narrower approach. Focused explicitly on refugees, the estimated 30 participant countries will discuss tangible commitments in three areas: humanitarian funding, resettlement quotas, and access to education and employment. As CGD’s Nancy Birdsall, Scott Morris, and Anna Diofasi find, rich countries host only a small minority of refugees. The Leaders’ Summit will highlight these discrepancies: donor nations will be asked to increase their humanitarian funding commitments by 30%, while refugee host countries are called upon to double their resettlement quotas.

That second request, on resettlement quotas, steps slightly beyond the status quo by seeking participation from non-traditional destination countries, and considering other legal admission channels viable in addition to formal refugee designations. The Leader’s Summit will also look for at least ten refugee countries to improve work and education access for refugees—increasing access for at least one million refugees each. Though details on the Leader’s Summit are scarce and the DC rumor mill suggests the United States has encountered substantial difficulty in securing these commitments, the day has the potential to produce at least a partial patch for the humanitarian system.

Reforming the international migration and refugee system requires innovation. A promising place to look for new ideas is the Concordia Summit Private Sector Forum, where international business leaders and forced migration experts will discuss what the private sector can do to address migration and refugee challenges. Especially exciting sessions include Alexander Betts and Talent Beyond Boundaries cofounder Bruce Cohen on innovative opportunities for skills matching. There will also be a discussion of future opportunities for private refugee sponsorship, highlighted recently here at CGD.

CGD will be there in New York and is cooking up important new research on governance of crisis migration. We will also be walking the path to 2018 with many partners. Watch this space. 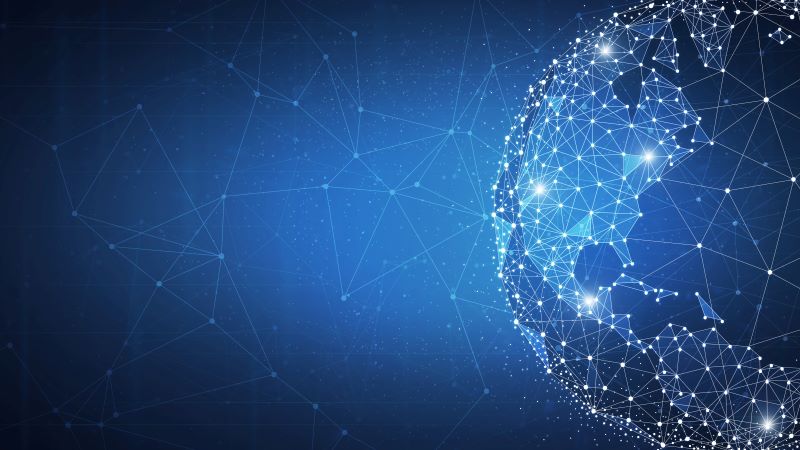