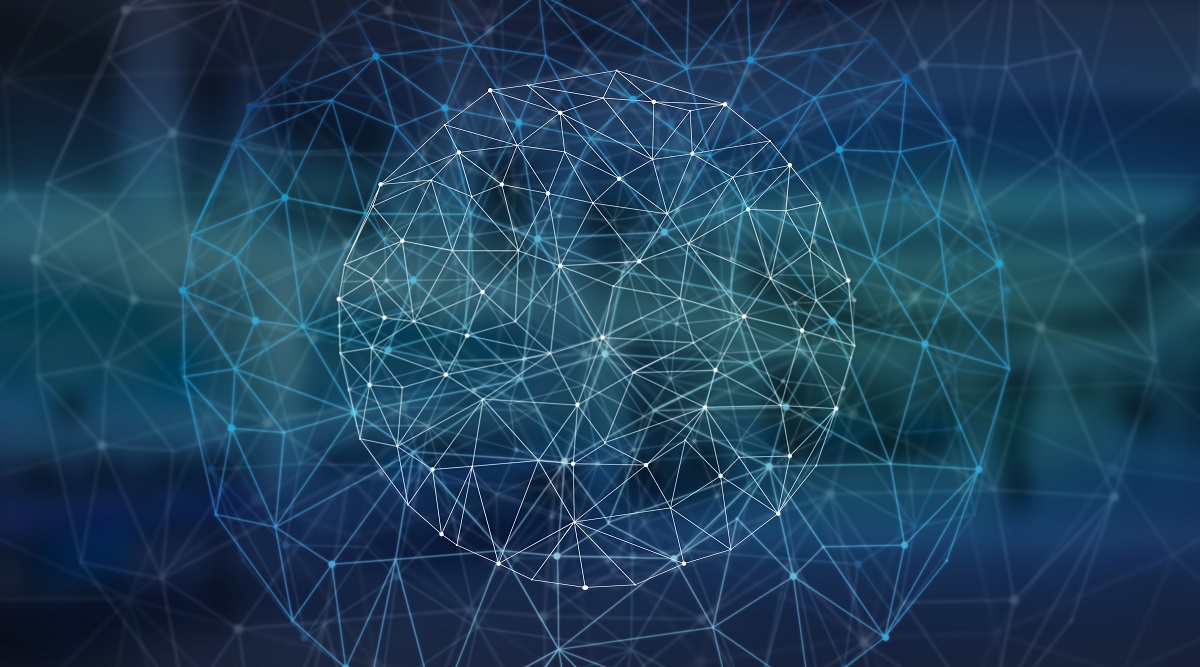 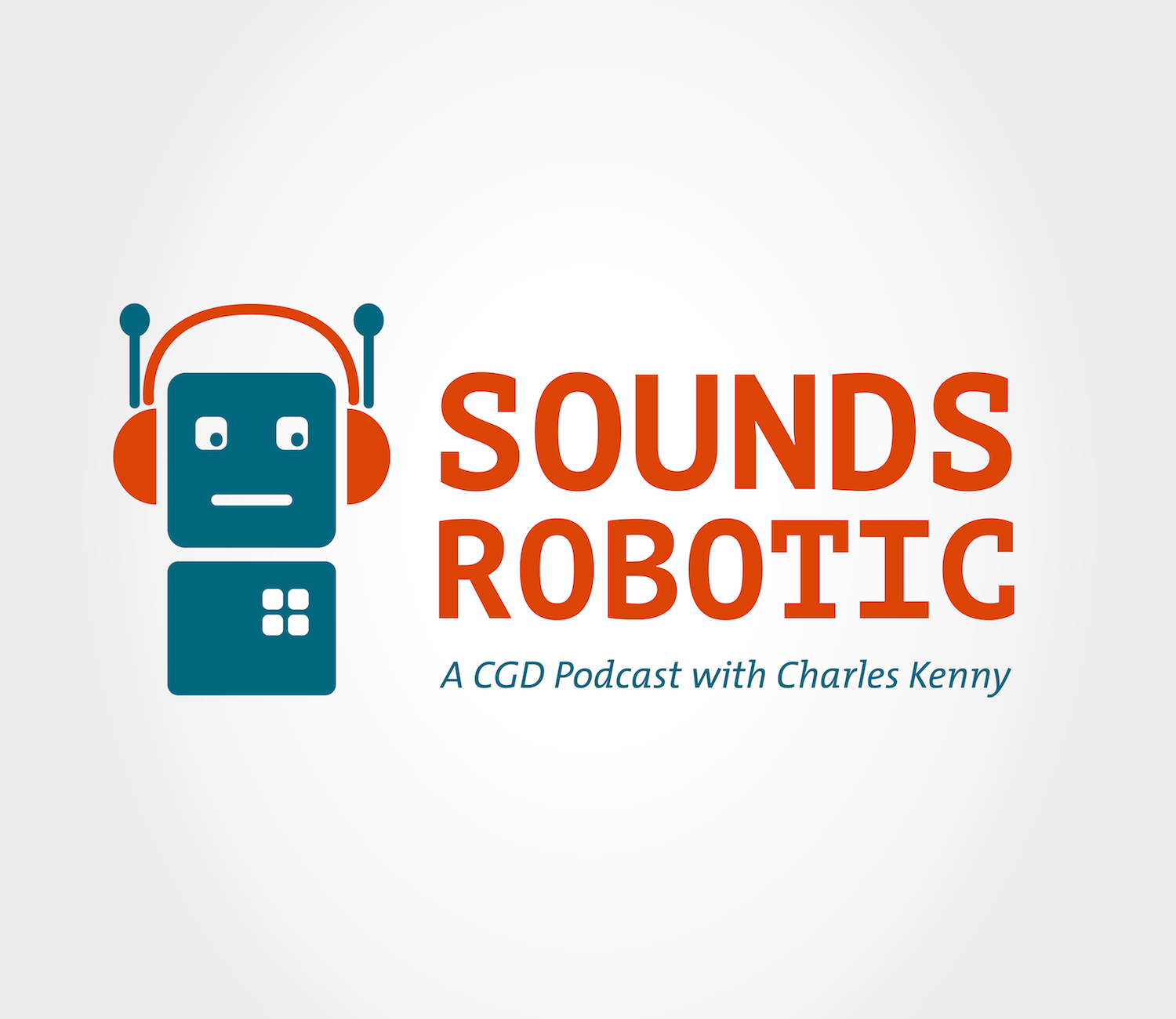 What Will Automation and Artificial Intelligence Mean for Comparative Advantage and Supply Chains in the Developing World?
April 19, 2018 2:30—3:45 PM

The CGD family is mourning the recent loss of our friend and colleague, Benno Ndulu.

Benno was a towering intellect and a forceful policymaker. As Governor of the Bank of Tanzania, he oversaw a decade of growth and stability, growth that was in part based on reforms he’d helped design and implement as a professor and at the World Bank. He was instrumental in regulatory reforms that enabled the rapid rollout of mobile money, a space where Tanzania has become a leader. He also set up Tanzania’s Revenue Authority, and he co-founded the African Economic Research Consortium and served as its first African Executive Director. Beyond his home country, he was an influential development economist who shaped a generation of thinkers. And he did that in a field that’s too often dominated by researchers in the US and Europe.

Benno was also a friend to CGD. As a non-resident fellow, frequent collaborator and go-to advisor, he shared his expertise and his thinking on how technological change would affect African countries, and how governments could respond. As part of our working group on automation, he helped chart how new technologies would affect the future of work and as a co-chair of our ongoing project on data governance and development, he championed policies that supported responsible innovation.

On a personal note, and as many of those who worked with Benno have recognized, he was also immensely kind and curious. He was a friend and mentor to a generation of development professionals, including many of us at CGD. He will be deeply missed and we at CGD extend our condolences to his family and loved ones at this difficult time.

Thanks to Mike Pisa, Alan Gelb, Justin Sandefur and other colleagues for their contributions in remembrance of Benno.