The Impact of Disruptive Technology on the Nature of Work in Developing Countries: Perfect Storm or Storm in a Teacup?

How will the “technological revolution” impact the nature of work in developing countries? On the one hand, many jobs in developing countries—in manufacturing, agriculture, and services—lend themselves to automation. On the other hand, just because something can be automated doesn’t mean it will be. Relative factor prices, regulatory and policy frameworks, and institutional capacities to manage new technology can influence the pace of technological adaptation. Some analyses—including by CGD colleagues—find dark clouds on the horizon; others see a silver lining.

Where we come out matters. If automation makes light manufacturing uncompetitive in most developing countries, premature de-industrialization could become even more of a risk and the traditional path to higher-productivity jobs and higher incomes begins to look ephemeral. Can new jobs in the digital economy provide enough of an offsetting boom and help developing countries leapfrog into a brighter future? We know that current education systems aren’t delivering the skills needed for tomorrow’s jobs but what might come in their place? What advice can we offer developing country policymakers to help them navigate through this uncertainty?

In this inaugural CGD Debates in Development, we’ve invited experts to weigh in on these questions. I hope you’ll join the conversation, too. In two weeks, I’ll post a wrap up of our discussion. Stay tuned! 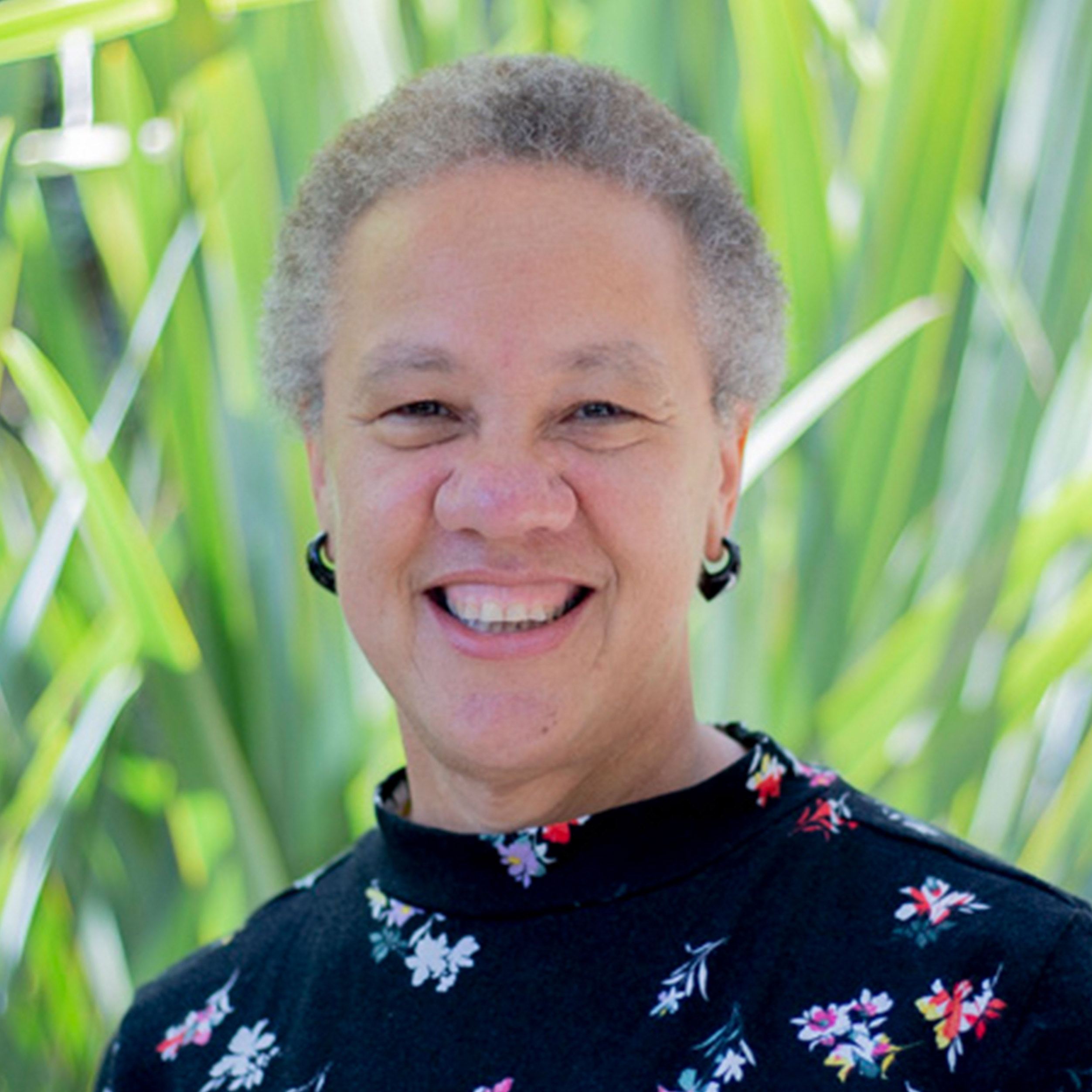 Technology is already creating new opportunities for livelihoods in developing countries, but these are not the formal sector manufacturing jobs that drove Asia’s export-led growth trajectory. Instead, a cohort of young people who would otherwise drift into the informal sector (which employs about 85 percent of all workers in Africa) now find a digital path that is incrementally more productive, and incrementally more formal.

In our recent review of digital commerce and youth employment for the Mastercard Foundation, we used the name iWorkers to describe these delivery people, online workers, cottage industries, and digital media professionals. Drawing their livelihoods from an online market, they nonetheless have one foot in the offline world, creating practical outputs for a mostly domestic market. We estimated that over the coming decade, 80 million young Africans could become iWorkers, with positive effects on their incomes and ability to invest and join the growing middle class.

Nonetheless, dangers await. While the platform environment smooths the path to entrepreneurship, fierce competition can drive down prices and income as our study on Uber drivers in Kenya has documented. International tax regimes could drain resources from governments as CENFRI have indicated in one of their platform scenarios.

But these bleak options are not certainties. Governments need to be creative to give iWorkers some of the benefits and protections of formal work (such as leave and health care), while not stifling the growth of the platform industry by treating iWorkers as formal employees.  In addition, they need to work with international forums such as UNCTAD and the African Union to develop tax policies that allow them to capture some of the revenue from this growing segment of the economy. 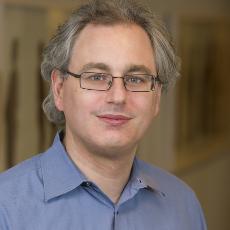 Director of Technology and Development and Senior Fellow, CGD
http://www.cgdev.org/expert/charles-kenny

Charles Kenny's current work focuses on the role of technology in development, as well as on gender, governance, and anticorruption. Charles is a member of the CGD Study Group on Technology, Comparative Advantage, and Development Prospects.

My view regarding concerns over technology and jobs in developing countries is that we’ve been here before and we aren’t there yet.

We’ve been here before in that history is larded with concerns both that automation was going to take all of the jobs, and that it was going to advantage the rich world to the detriment of the poor world. Dependency theory, for example, was based on the idea that periphery states would only be able to export resources, importing all of their manufactured goods.  That turned out not to be the case.

And we aren’t there yet in that the indications this time might be different are still pretty weak.  In the US, unemployment, job churn, and productivity growth are all low. Globally, manufacturing value added continues to move Southward, not Northward. Of course, computing power still increases exponentially, as it has since Gordon Moore made his famed observation about the number of transistors on a circuit, using data going back to 1958. According to the law there should be about one billion times as many on the circuit by now. Perhaps it’s the trillions that matter to massive strides in productivity not the billions? We’ll have to wait and see.

That said, there are lots of things that make sense to do regardless of the future speed of global automation. Stronger education systems, better infrastructure, and improved safety nets will help raise productivity and quality of life in developing countries, robopocalypse notwithstanding. 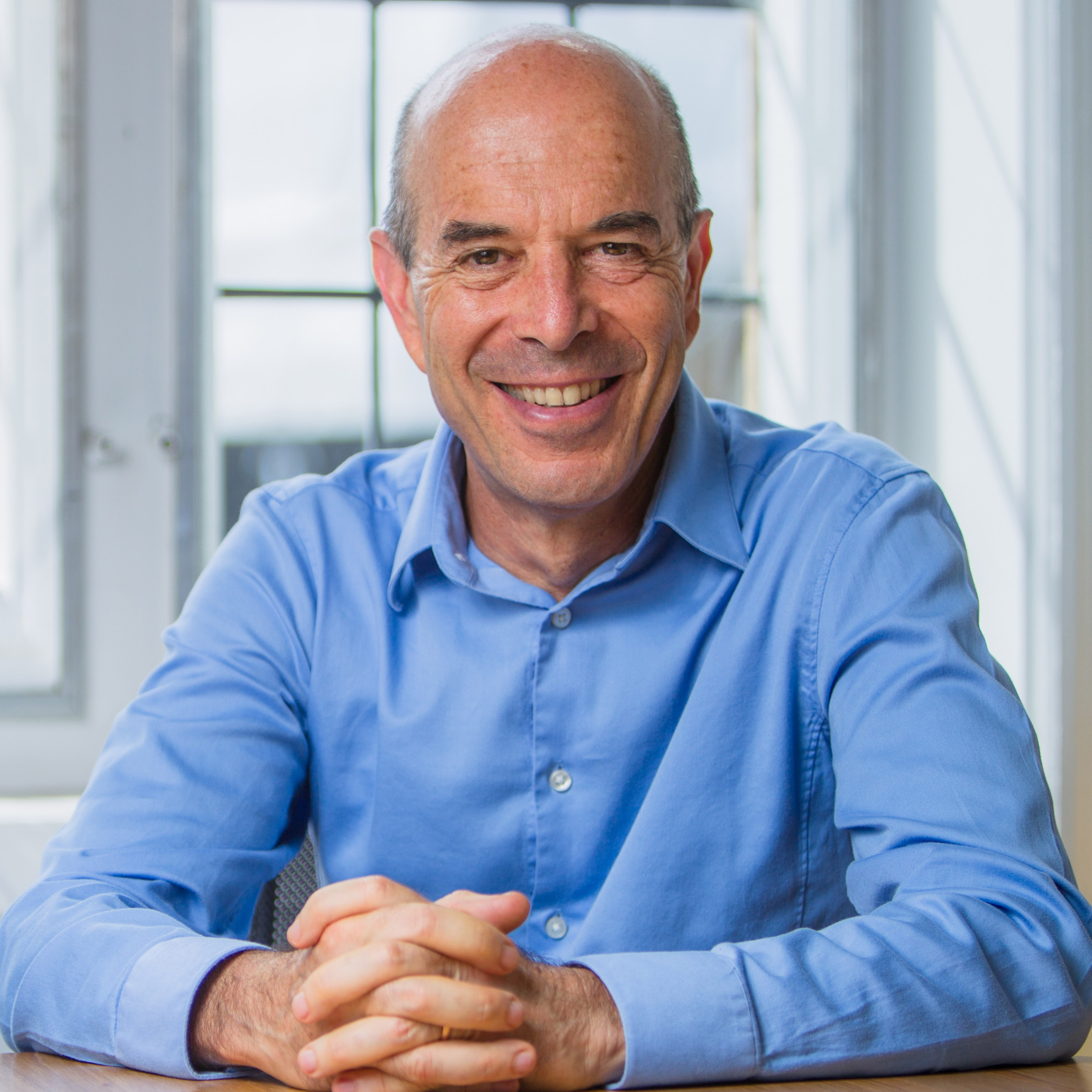 Ian Goldin is also Director of the Oxford Martin Programme on Technological and Economic Change. He is the author of Development: A Very Short Introduction, Oxford University Press, 2017 and Age of Discovery: Navigating the Storms of Our Second Renaissance, Bloomsbury Press, 2017. You can reach him on Twitter @ian_goldin and through his website.

Our research at the Oxford Martin School highlights the potential threat that artificial intelligence and machine learning pose to existing jobs. Up to 47 percent of US jobs and around 40 percent of European jobs are vulnerable in the coming decades, and an even higher share of jobs in developing countries may be threatened.

Anything that is rules based and does not involve high degrees of dexterity or empathy is particularly vulnerable. As it is the price of capital not semi-skilled labour that is likely to determine the location of automated processes, and the cost of capital is higher in developing countries, we should expect a re-shoring of production processes. Rising protectionism in advanced countries will compound these pressures as will growing customisation trends that are increasing demand for quick delivery of individualised products. 3D printing and developments in logistics delivery further facilitate these localisation trends.

The OECD and MGI are more sanguine than we are. The recent World Bank Changing Nature of Work and Blavatnik School Pathways for Prosperity reports highlight the benefits of AI and associated disruptions for development. In some areas, such as financial inclusion and health, there is real potential to leapfrog and accelerate development. The biggest concerns are that a combination of new disruptive technologies and increasingly uneven playing fields in capital and product markets will mean that the good news stories on AI and digital disruption prove to be an exception and that the negative consequences may pose a fundamental threat by removing the middle rungs of the development ladder. Deep research and associated policy responses are required to meet the needs of the hundreds of millions of young people coming onto the job markets in Africa and South Asia over the coming decades. (I share more thoughts on AI and development in a recent radio documentary available here.) CGD’s work on the impact of disruptive technologies on the nature of work in developing countries is much needed. 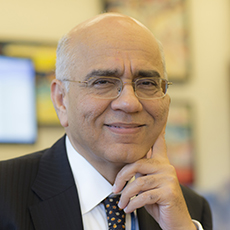 Masood Ahmed is president of the Center for Global Development. He joined the Center in January 2017, capping a 35-year career driving economic development policy initiatives relating to debt, aid effectiveness, trade, and global economic prospects at major international institutions including the IMF, World Bank, and DFID.

I’m struck by the different perspectives of the commentators in this debate. Each contribution seems compelling, yet clearly, they reflect widely varying degrees of confidence about society’s ability to manage what all agree will be quite disruptive change. Part of this difference reflects time horizons—when we look back at previous technological revolutions, they must have been tumultuous in the happening, but, in the longer term, the world moved forward and lives improved.  The difference in perspectives also comes from which parts of the change process we focus on—the exciting and often highly valuable new ways in which developmental progress can be accelerated by technology or the possible closing off of the traditional development path to higher productivity and incomes through old-style manufacturing. Regardless of the outcome, policy will play a critical role in preparing workers for the jobs of tomorrow, ensuring the economies have the infrastructure to participate, and the safety nets to protect their workers.

Director of Technology and Development and Senior Fellow, CGD
http://www.cgdev.org/expert/charles-kenny

Charles Kenny's current work focuses on the role of technology in development, as well as on gender, governance, and anticorruption. Charles is a member of the CGD Study Group on Technology, Comparative Advantage, and Development Prospects.

Ian Goldin is also Director of the Oxford Martin Programme on Technological and Economic Change. He is the author of Development: A Very Short Introduction, Oxford University Press, 2017 and Age of Discovery: Navigating the Storms of Our Second Renaissance, Bloomsbury Press, 2017. You can reach him on Twitter @ian_goldin and through his website.