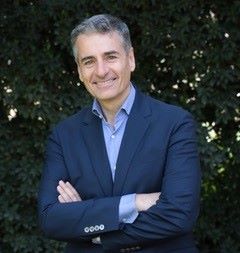 Mr. Velasco ran for the presidency of Chile in the June 2013 primaries. He also was the Minister of Finance of Chile between March 2006 and March 2010. During his tenure he was recognized as Latin American Finance Minister of the Year by several international publications. His work to save Chile´s copper windfall and create a rainy-day fund was highlighted in the Financial Times, the Economist, the Wall Street Journal and Bloomberg, among many others.

He is the author of nearly one hundred academic articles, several academic books and two novels. He was president of the Latin American and Caribbean Economic Association (LACEA) from 2005 to 2007. In February 2006 he received the Award for Excellence in Research from the Inter-American Development Bank.

He has served as a consultant to the International Monetary Fund, the World Bank, the Inter-American Development Bank, and to governments, central banks and private businesses around the world. He has served on corporate boards and international advisory boards for several international firms.

He is married to Consuelo Saavedra, a journalist and anchorwoman. They have three children: Rosa, Ema and Gaspar. 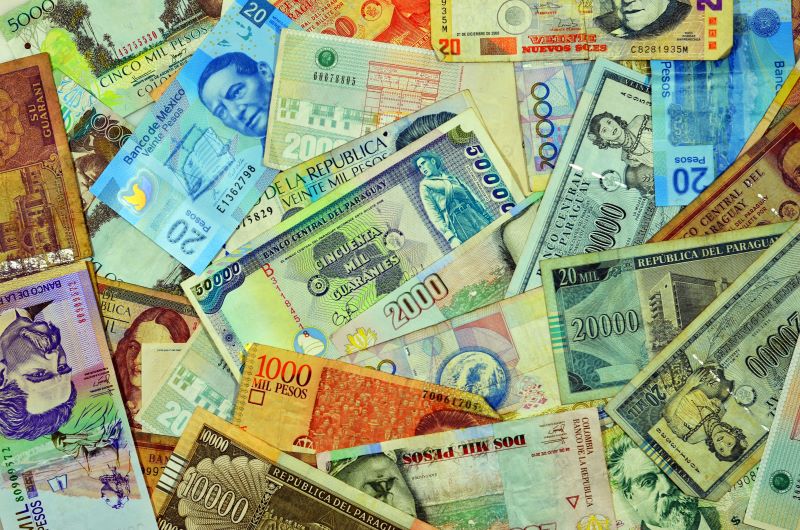