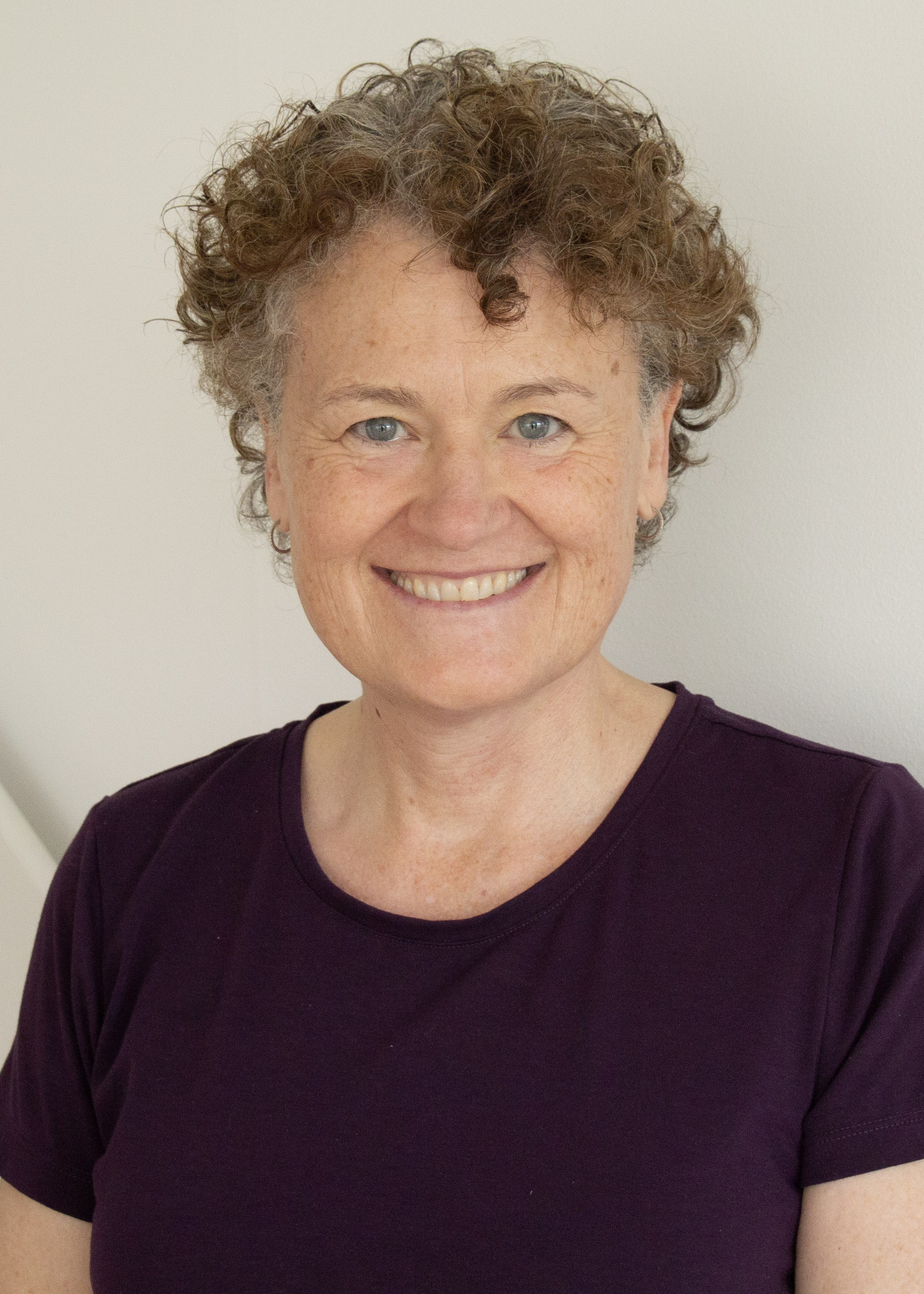 Anita M. McGahan is University Professor and George E. Connell Chair in Organizations and Society at the University of Toronto.  Her primary appointments are at the Rotman School of Management and the Munk School of Global Affairs and Public Policy.  She is cross appointed to the Medical School and the Dalla Lana School of Public Health; is Senior Associate at the Institute for Strategy and Competitiveness at Harvard University; is the Chief Economist in the Division of Global Health Innovation at the Massachusetts General Hospital; and is a past President of the Academy of Management.  From 2014 to 2019, she was a faculty member of the MacArthur Foundation Research Network on Opening Governance.  During her 2010-2015 appointment as the Director of Toronto’s PhD Program and as the Associate Dean of Research, the School’s PhD and research rankings internationally increased from #11 to #4 and #17 to #3, respectively.

McGahan earned both her PhD and AM at Harvard University in two years. She holds an MBA from the Harvard Business School, where she received highest academic honors as a Baker Scholar, and a BA from Northwestern University, where she was elected to Phi Beta Kappa. She also spent several years at both McKinsey & Company and Morgan Stanley & Company and was previously on the faculties of both Harvard Business School and Boston University. She has visited the Stanford Graduate School of Business, the London Business School, the Australian Graduate School of Management, the University of Cambridge, and the Division of Social Medicine and Global Health at Harvard Medical School.

McGahan’s credits include four books and over 150 articles, case studies, notes and other published material on competitive advantage, industry evolution, and global health. Her current research emphasizes entrepreneurship in the public interest and innovative collaboration between public and private organizations.  She is also pursuing a long-standing interest in how firms overcome industry disruption to achieve breakthrough performance.  Her recent work emphasizes innovation in the governance of technology to improve global health.  McGahan has been recognized as a master teacher for her dedication to the success of junior faculty and for her leadership in course development.  In 2010, she was awarded the Academy of Management BPS Division’s Irwin Distinguished Educator Award.  In 2012, the Academy conferred on McGahan its Career Distinguished Educator Award for her championship of reform in the core curriculum of Business Schools.  In 2018, McGahan was awarded both the Inaugural Educational Impact Award and the Dan and Mary Lou Schendel Best Paper Prize from the Strategic Management Society.  In 2012 she was elected a Fellow of the Strategic Management Society, and in 2015 she was elected a Fellow of the Academy of Management.