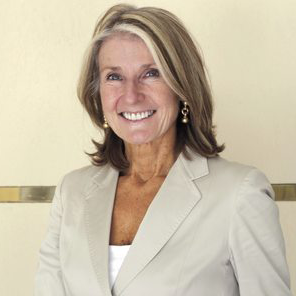 Barbara Bruns is a non-resident fellow. She joined the Center for Global Development as a visiting fellow in late 2015. Prior to that, as a lead education economist at the World Bank, she specialized in Latin American education and rigorous evaluation of education programs. She is lead author of the book Great Teachers: How to Raise Student Learning in Latin America and the Caribbean (2014) with Javier Luque and Achieving World Class Education in Brazil: the Next Agenda, with David Evans and Javier Luque (2011). She also co-authored Making Schools Work: New Evidence on Accountability Reforms (with Deon Filmer and Harry Patrinos, 2011).

Bruns was the first manager of the Strategic Impact Evaluation Fund (SIEF) at the World Bank, co-authored the World Bank/IMF MDG Global Monitoring Reports of 2005, 2006, and 2007, served on the Education Task force appointed by the UN Secretary-General in 2003, co-authored the book A Chance for Every Child: Achieving Universal Primary Education by 2015, and headed the secretariat of the global Education for All–Fast Track Initiative (EFA-FTI) from 2002 to 2004.

Before joining the World Bank, Barbara was a staff economist on the US Senate Banking Committee and legislative assistant to Senator Adlai Stevenson III.  She holds degrees from the London School of Economics and the University of Chicago. 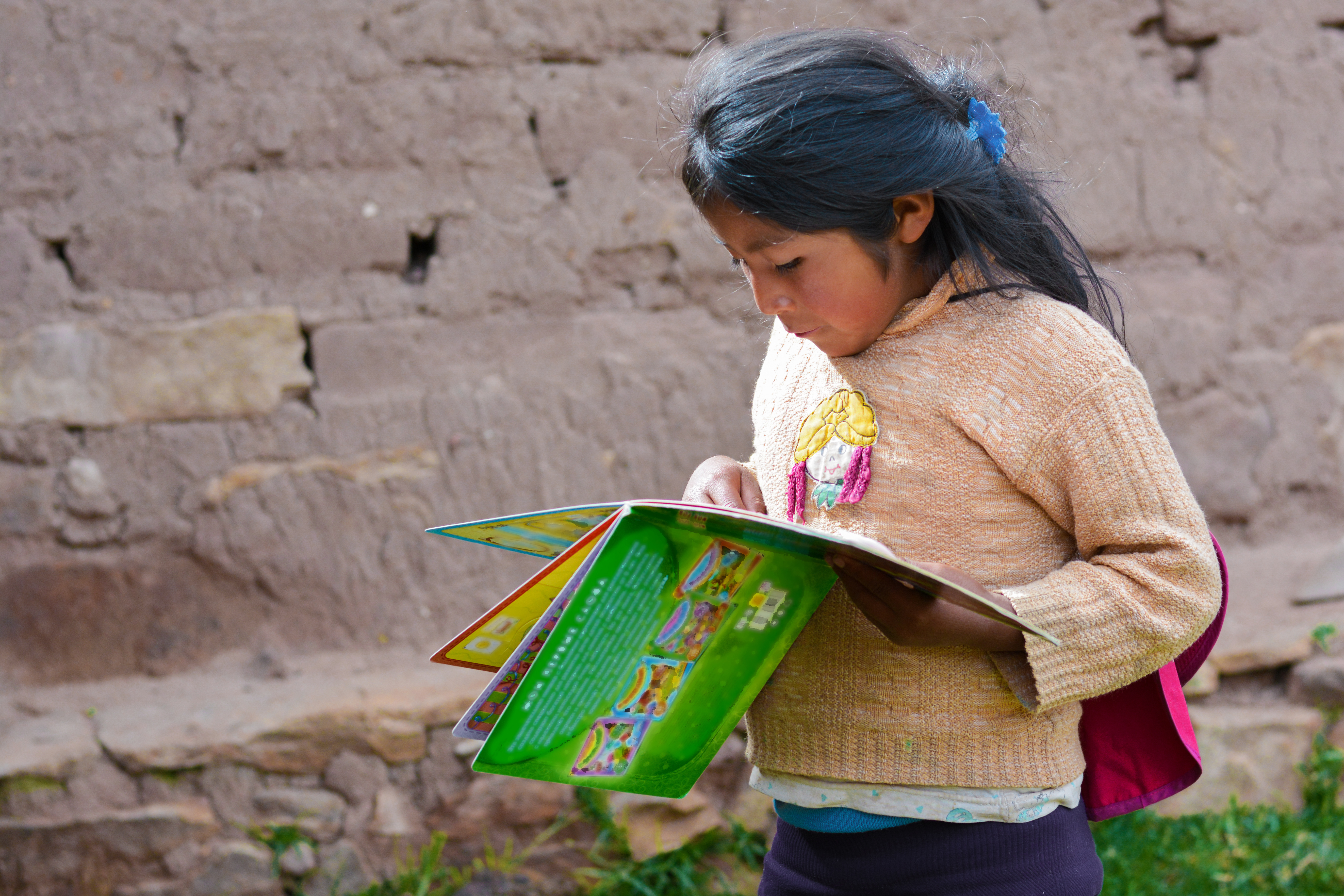 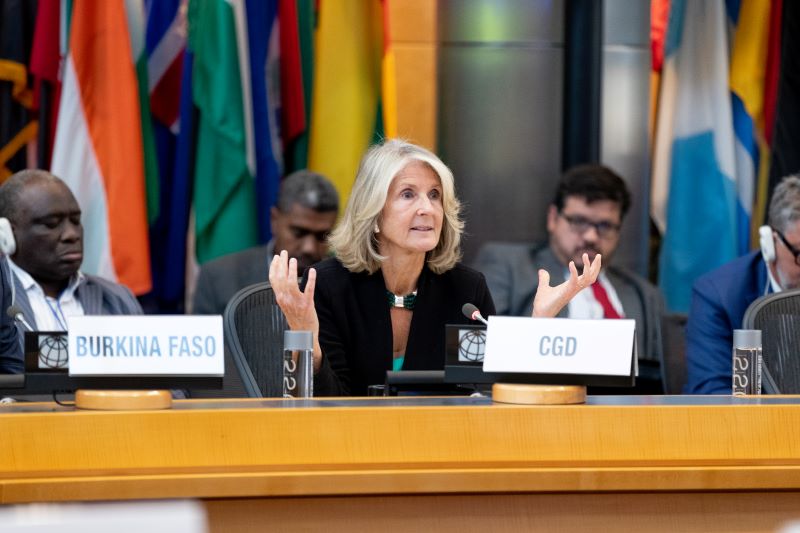 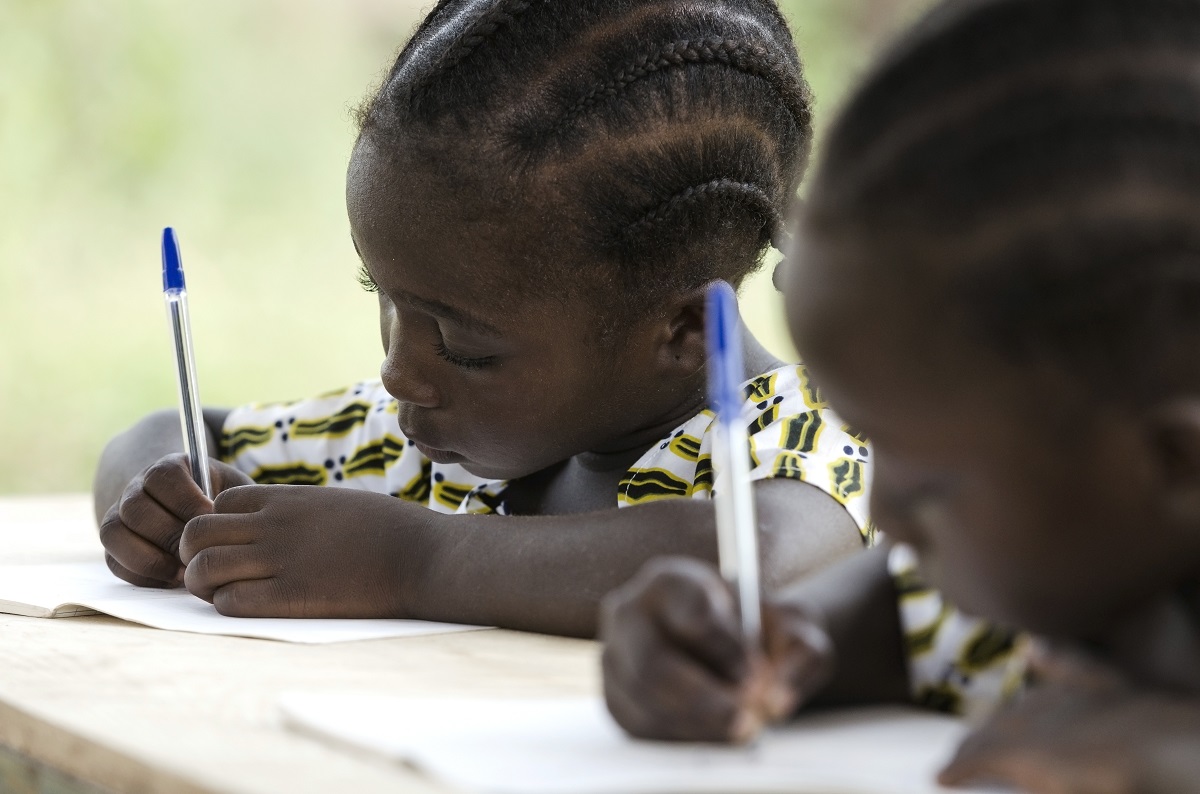 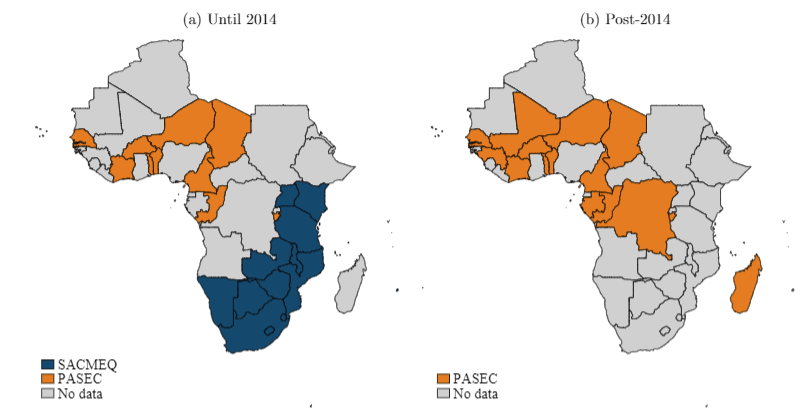 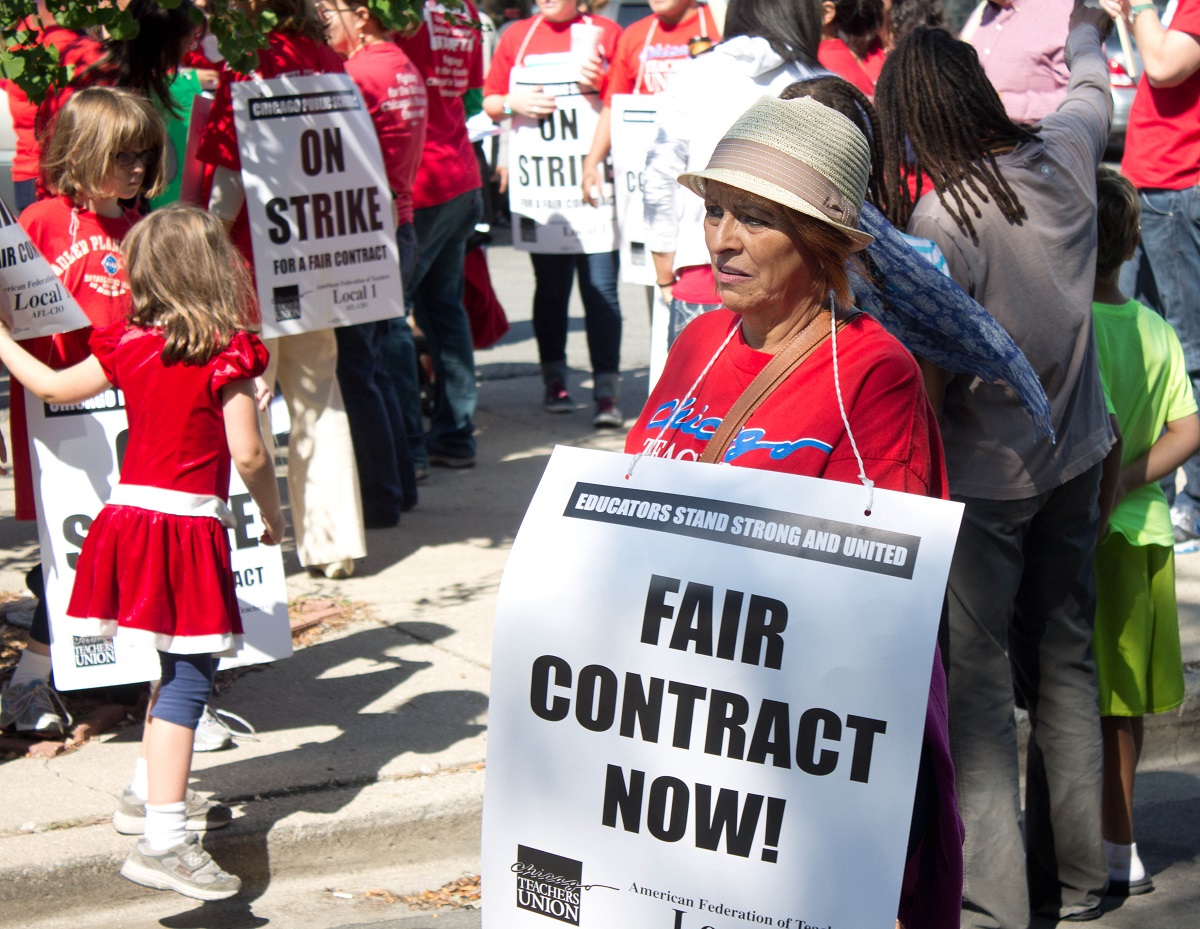