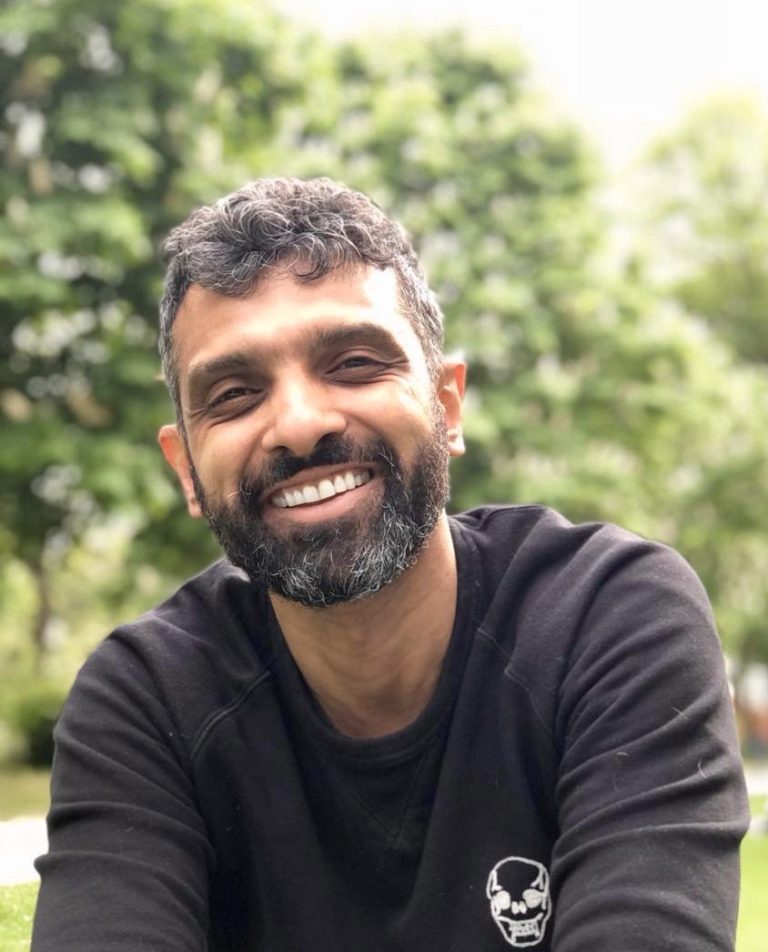 Bilal Siddiqi is Director of Research at the Center for Effective Global Action at the University of California, Berkeley. His research interests lie in law and economics, political economy, and applied microeconomics, focusing on the relationship between law, institutions, conflict, and development. Most recently, he was an Economist in the Development Impact Evaluation (DIME) department at the World Bank, where he oversaw global research programs on the development impacts of the World Bank’s investments in judicial reform and digital identification systems.

Siddiqi received his PhD and MPhil in Economics from Oxford University, where he studied as a Rhodes Scholar and was affiliated with the Centre for the Study of African Economies. Prior to joining the World Bank, he was a Minerva Postdoctoral Fellow at the Center on Democracy, Development, and the Rule of Law at Stanford University and an AMID Scholar at the Institute for International Economic Studies at Stockholm University. His work has been published in Science and Lancet, among others, and funded by DFID, USAID, the United Nations, the World Bank, the Open Society Foundation, the International Growth Centre, the International Initiative for Impact Evaluation (3ie), the Abdul Latif Jameel Poverty Action Lab (JPAL), and others.

To arrange an interview with a CGD expert, please contact mediarelations@cgdev.org
Tweets by BilalSiddiqi