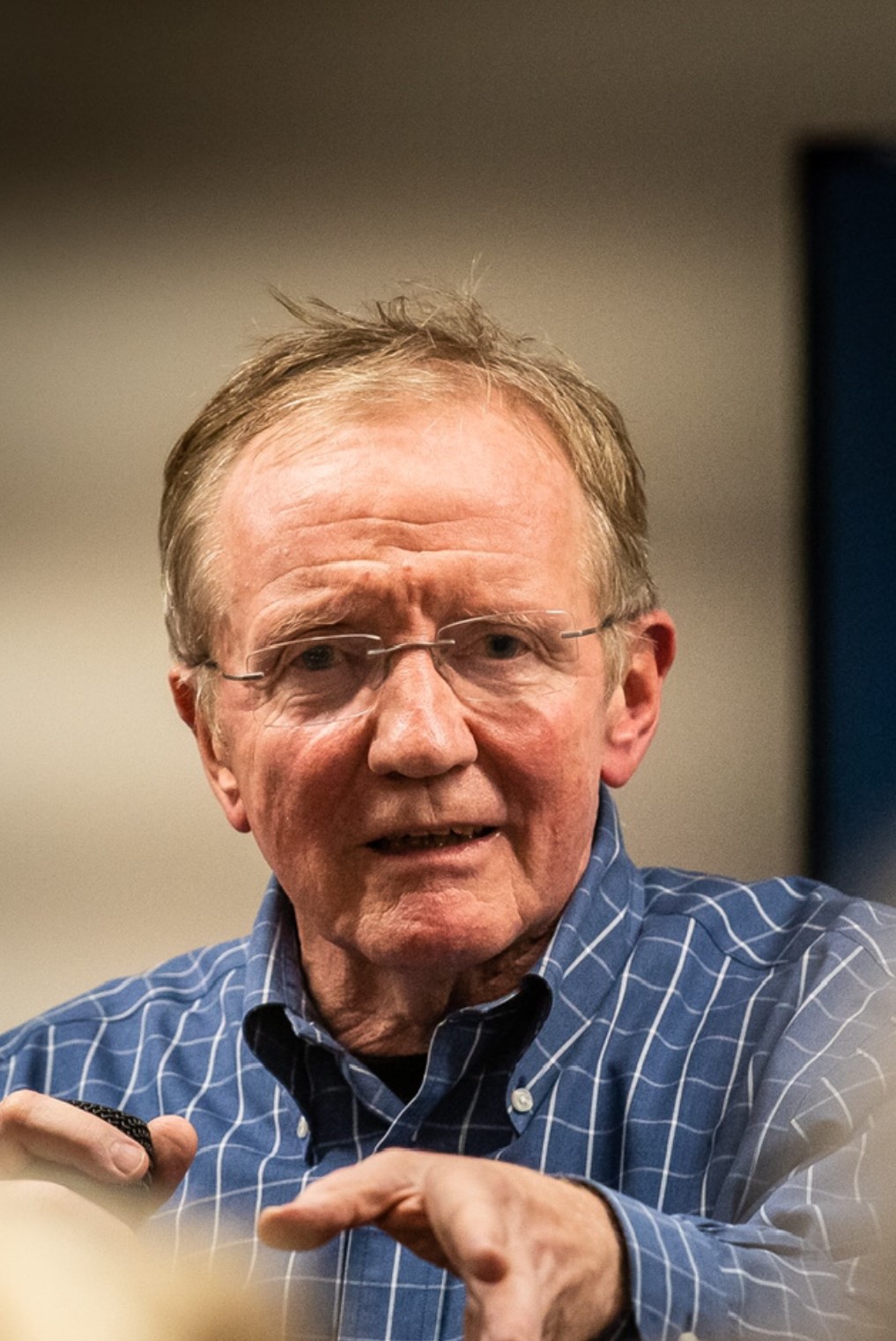 Claus Haugaard Sørensen is a Special Advisor on crisis prevention, humanitarian, and development policy. Mr. Sørensen has been a policy driver in the European institutions on issues such as the creation of the EURO, the reunification of Germany, Enlargement, the European Social dimension and Labour market, Climate and Environment, the Internal Market, the fight against organised crime, agriculture, development, humanitarian aid and communication.

He served notably as Director General and head of cabinet for Development and Humanitarian aid.

When managing Humanitarian Aid and Civil Protection, Mr. Sørensen was involved in major European crises responses in Syria, Nepal, Myanmar, and South Sudan and Colombia as well as pandemics such as Ebola and SARS. Sorensen developed the financial tool for migrant assistance to frontline EU states faced with a massive influx. He assisted UN OCHA and the WHO on improving their disaster response, the WHO notably learning from the West African Ebola pandemic. He has teamed up with the DAC / OECD to reduce fragility and vulnerability through the Triple NEXUS on peace, development and humanitarian aid.

He presently chairs dialogues on a new European approach to refugee and migration policy and has published reports on Humanitarian Needs assessments.

Earlier on as a Danish diplomat Mr. Sørensen has contributed to work on Trade and Finances at the OECD and in the WTO.

Mr Sørensen is an economist by training and lectures at the Universities of Lund, Kings College and Copenhagen.

Sorensen sits on the Norwegian Refugee Council Board, the Dubai International Humanitarian and Development forum, the Institut Bioforce in Lyon, the Copenhagen Europa Think Tank, etc.