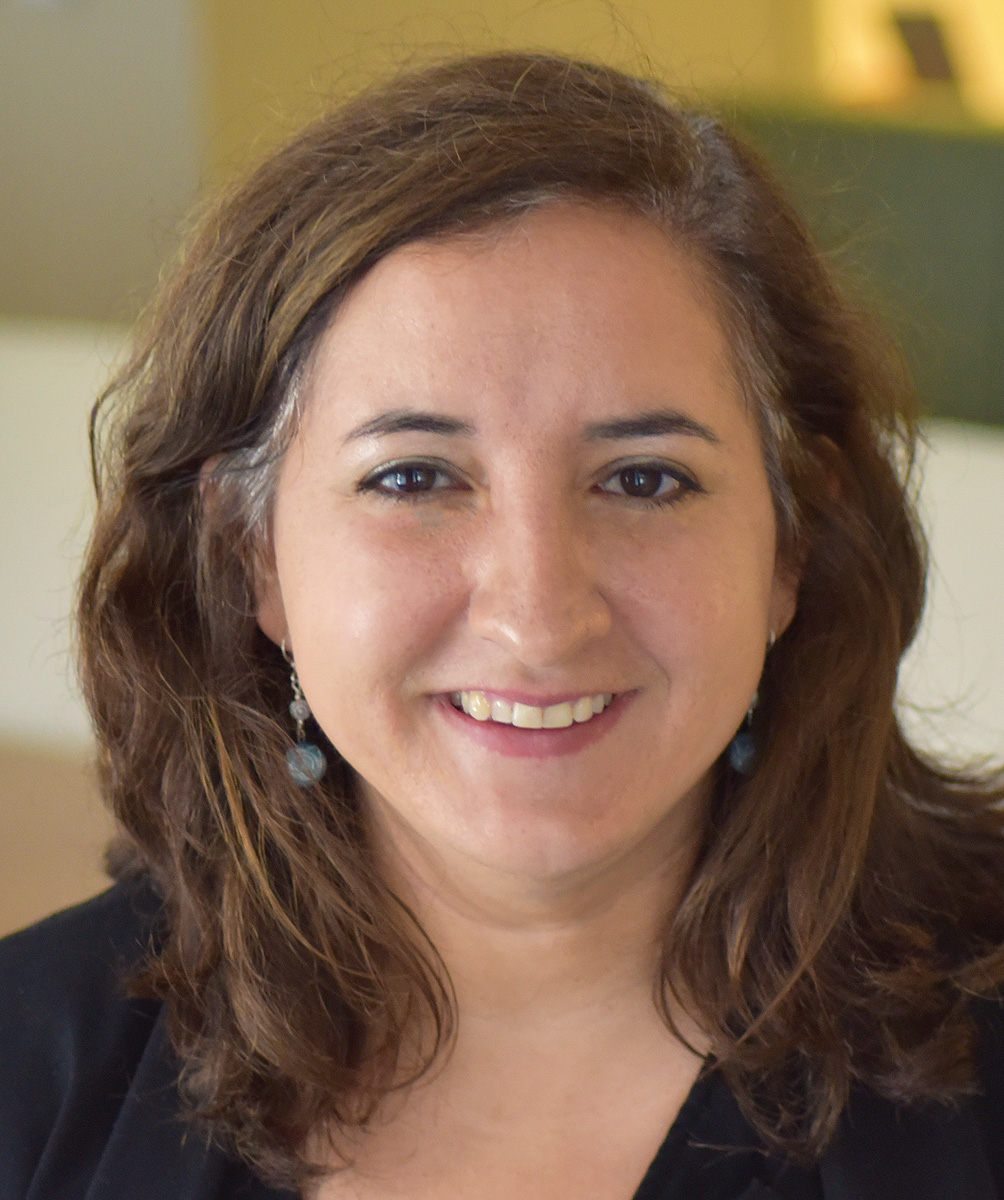 As the Spokesperson for International Affairs for the U.S. Treasury Department, Holly formulated and executed large-scale media plans to promote Treasury’s international regulatory, financial, and development priorities, including its work at the G-20, the International Monetary Fund, and the World Bank. As national press secretary of the Democratic National Committee, New Hampshire communications director for Obama for America, and as the communications director for congressional and Senate campaigns in Ohio, Pennsylvania, Texas, and other key states, Holly has managed overall strategy and day-to-day tactics for political campaigns across the country. And as a communications strategist for the many of the world’s leading advocacy organizations, including the Sierra Club and Planned Parenthood Federation of America Holly used creative tactics to change global conversations.

In 2016, Holly first joined the Center for Global Development as Communications Director, where she expanded the organization’s global media footprint and grew the think tank’s audience and reach.

Holly is a graduate of Vassar College and currently lives in Concord, New Hampshire with her husband, Jonathan, and her son, Zeke. 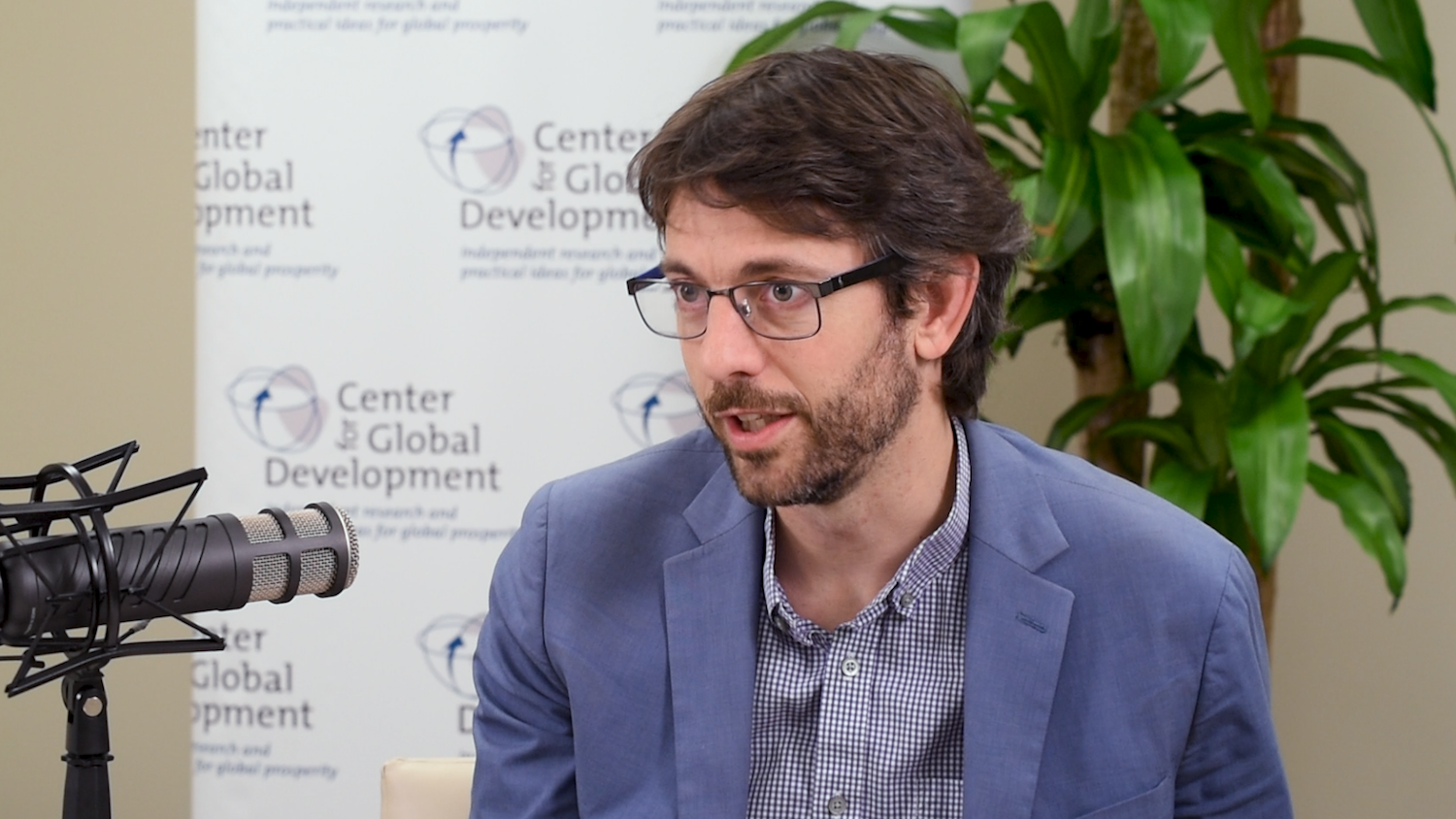 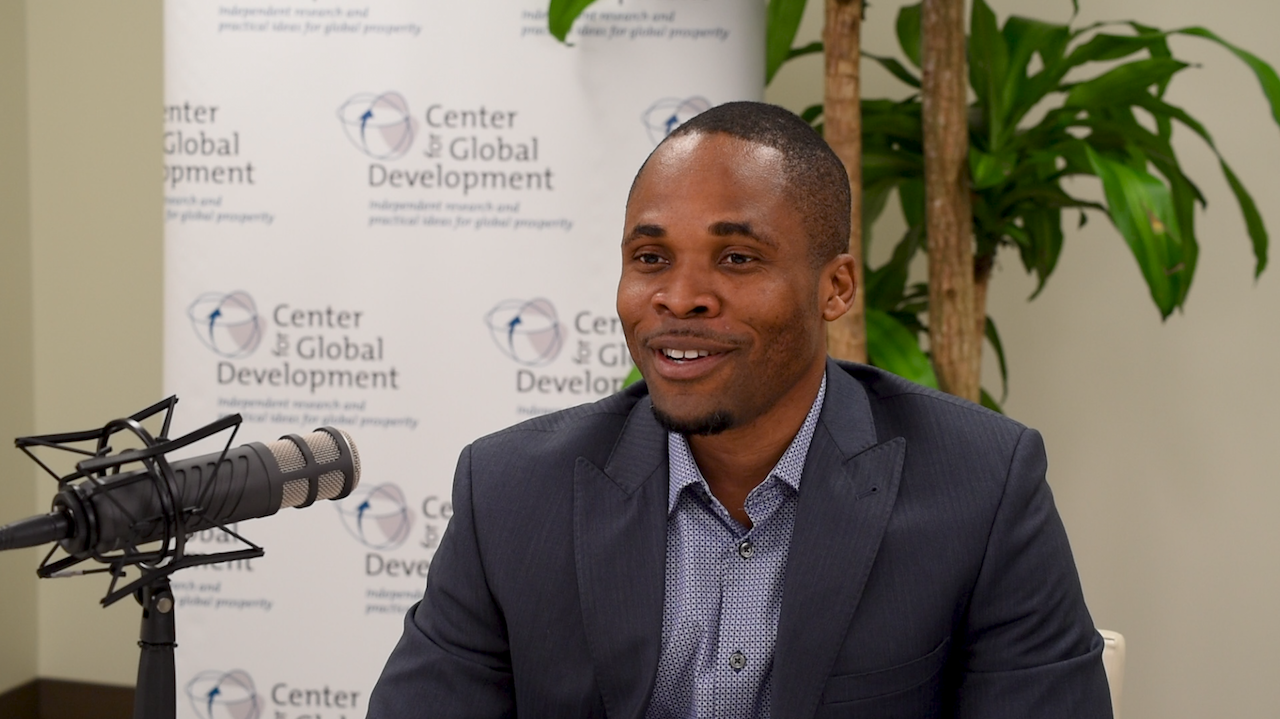 To Brand or Not to Brand? with Gyude Moore
Holly Shulman
March 07, 2019 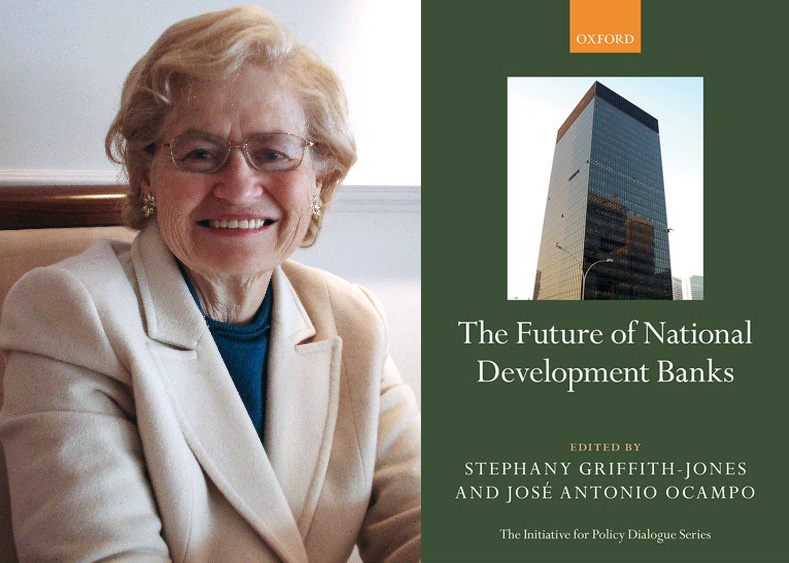 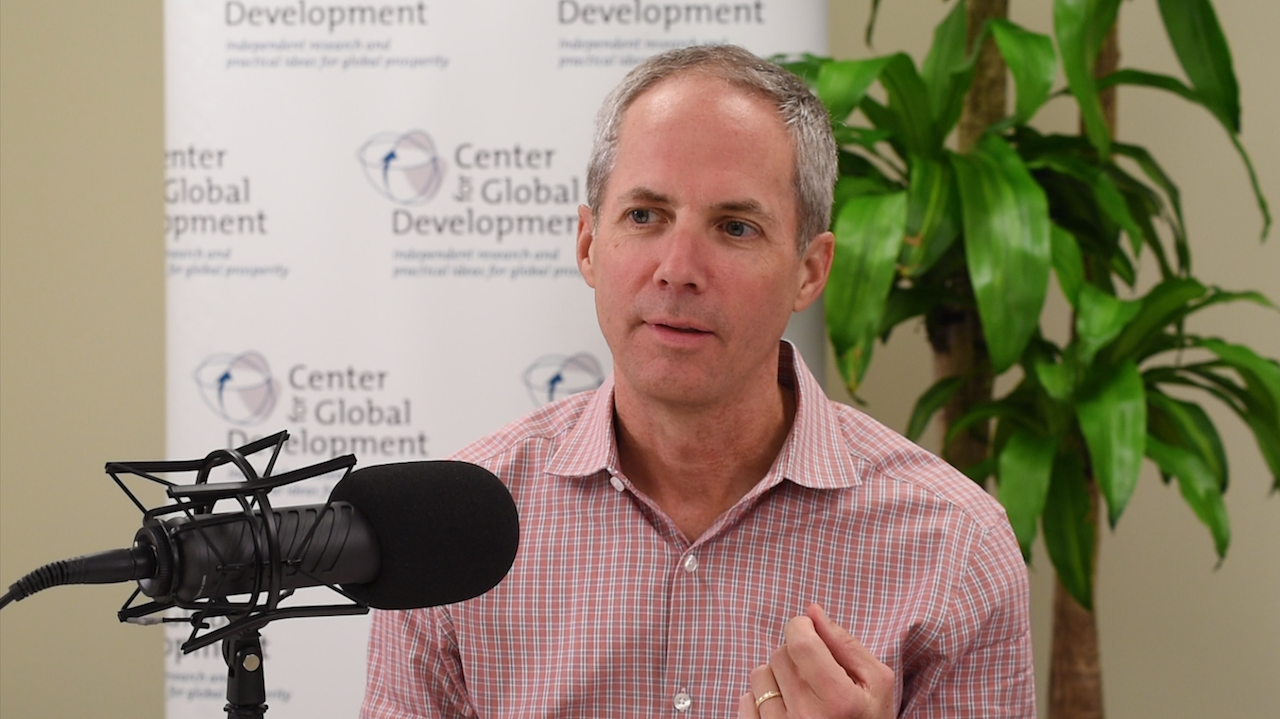 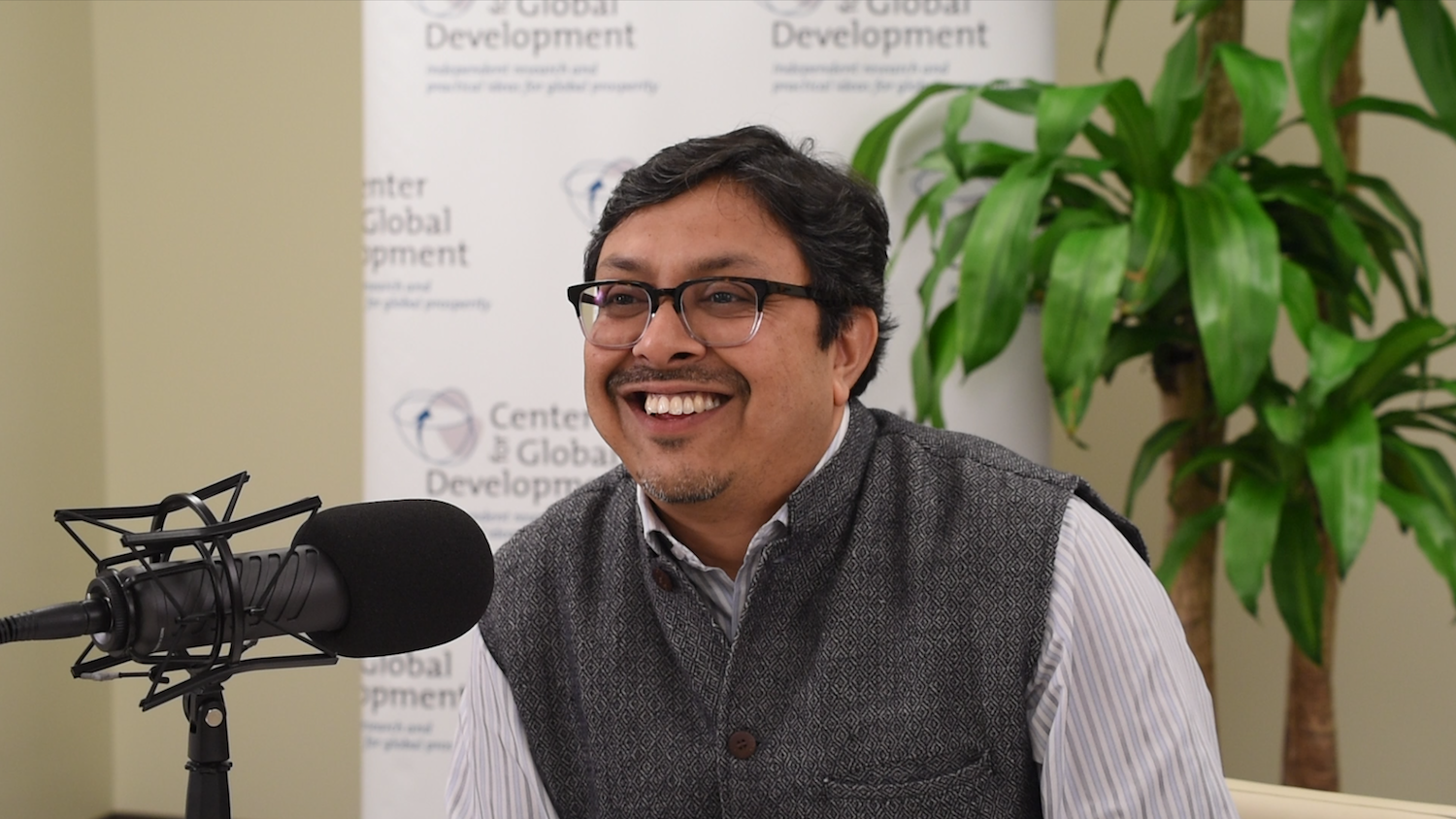