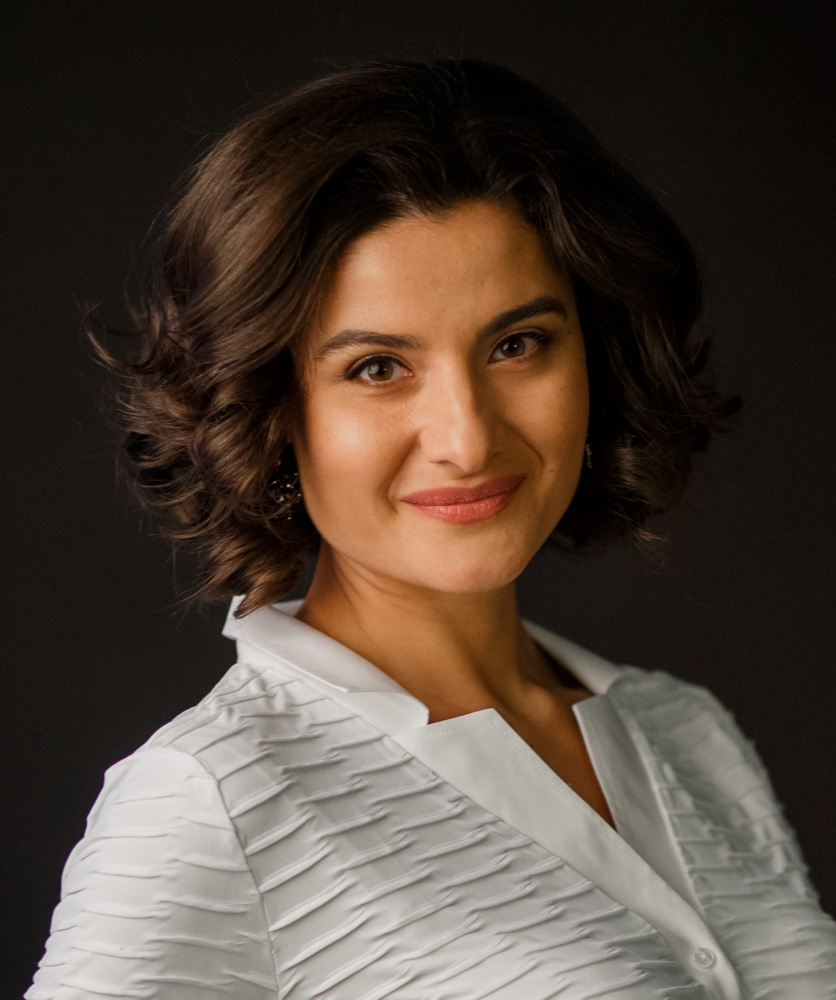 Leeza Osipenko has been the head of NICE Scientific Advice since 2014. She chaired over 150 advisory meetings at NICE (National Institute for Health and Care Excellence) and at the EMA (European Medicines Agency) and provided methodological, operational, and strategic leadership for the team which became well-known internationally. Between 2014 and 2018 Leeza represented NICE as a chief analyst at the Department of Health Appraisal Alignment Working Group.

Leeza is a senior lecturer in practice at the London School of Economics and Political Science. Her research interests are in health technology assessment methodologies, health policy, applied clinical research, and clinical trial design.

After completing a PhD in Systems Engineering, Leeza was senior research fellow at the University of Warwick Medical School and between 2010 and 2012, she worked as principal economist at a public sector consultancy, Optimity Matrix. She joined NICE as a senior scientific adviser in 2012.