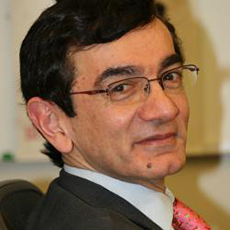 Shahid Yusuf is currently Chief Economist of The Growth Dialogue at the George Washington University School of Business in Washington DC and Adjunct Professor at Johns Hopkins University SAIS. He holds a PhD in Economics from Harvard University, and a BA in Economics from Cambridge University. Prior to joining the Growth Dialogue, Dr. Yusuf was on the staff of the World Bank. He was the Director of the World Development Report 1999/2000 on “Entering the 21st Century” and he managed the East Asia’s Prospects project from 2001- 2009. Dr. Yusuf has published widely in academic journals and he has authored or edited 27 books on industrial and urban development, innovation systems and tertiary education, which have been translated into a number of different languages.

Technology and Development
Automation and the Future of Work 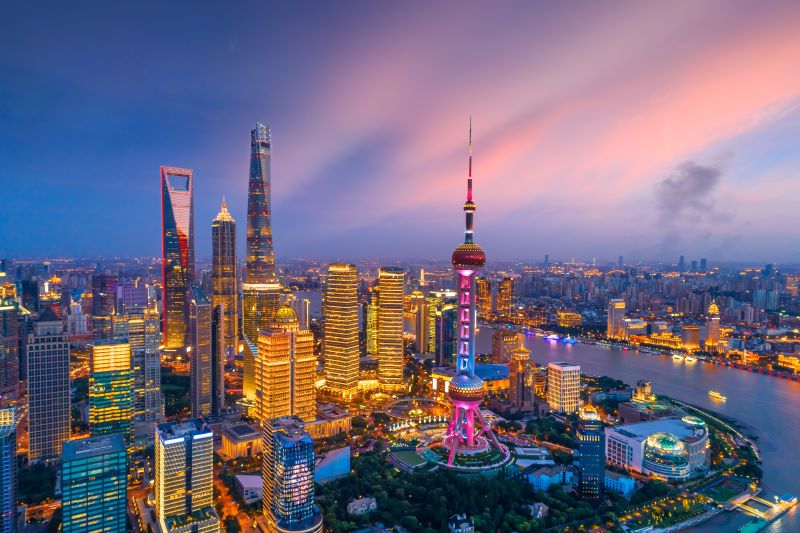