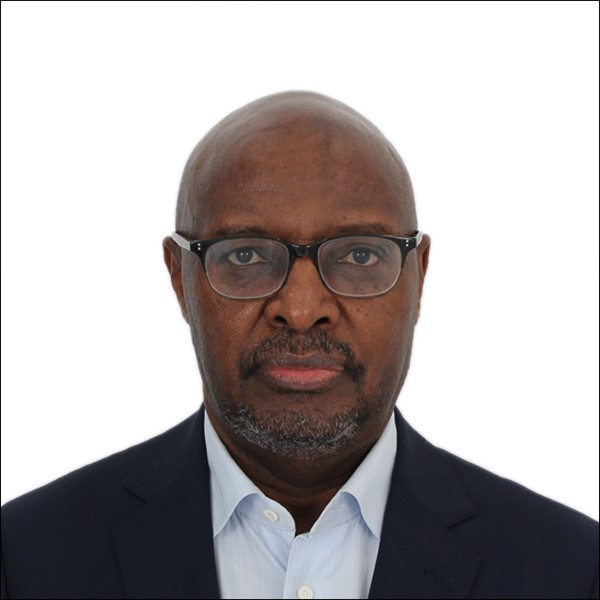 Sufian Ahmed served as Minister of Finance of Ethiopia for 20 years (1996–2015). He had the longest tenure of any finance minister serving in Sub-Saharan Africa. He then went on to serve as Chief Economic Advisor to the prime minister of Ethiopia (2015–2017). Sufian was a member of the G20 Eminent Persons Group which prepared a report entitled “Making The Global Financial System Work for All.” Sufian began his career as a lecturer at Jima Agricultural College and Addis Ababa University.