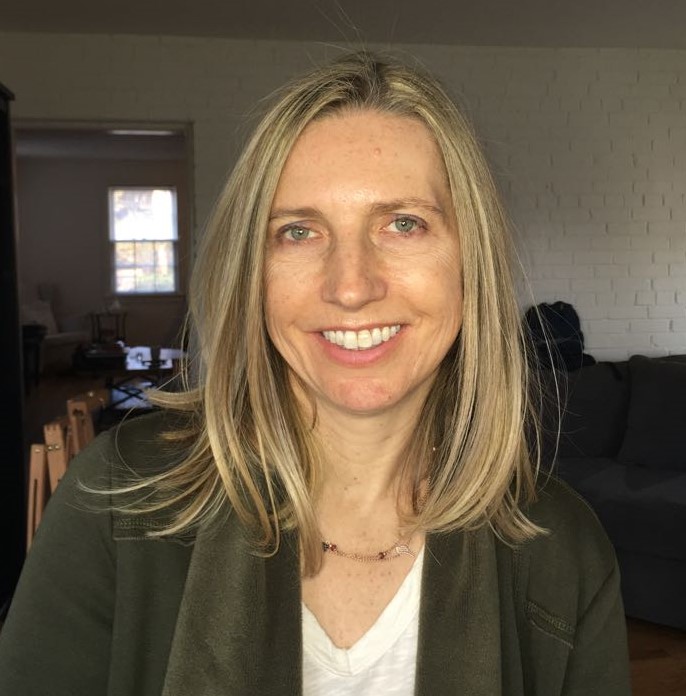 Susan W. Parker is Professor of Public Policy at the University of Maryland, College Park and Faculty Associate at the Maryland Population Research Center.  She was previously a Professor of Economics at CIDE in Mexico City, where she is currently a summer Visiting Professor. Parker holds a PhD in Economics from Yale University. As an empirical economist, she studies policies which promote development and reduce poverty in Latin America and has particularly studied the evaluation of programs and public policies in Mexico. Among other outlets, her research has been published in: American Economic Journal: Economic Policy, International Economic Review, Journal of Political Economy, the Journal of Economic Literature, and the Journal of Human Resources.World Developmentand the Executive Committee of the Latin American and Caribbean Economics Association (LACEA). Her current research projects include the long term effects of social insurance programs in Latin America and the effects of cash versus deposit on women’s work and well-being.