We are pleased to present the CGD doctoral candidate fellows. CGD hosts the fellows in CGD’s Washington, DC office for a period of 8-10 weeks over the summer. The goal of the program is to help students identify thesis topics that are rigorous, timely, and relevant to development policy. The Fellowship program provides opportunities to interact with and be mentored by CGD fellows and staff, and participate in CGD events and workshops. Students are recommended by CGD-affiliated fellows, including Advisory Group members and current and former fellows and post-docs.

2019 Doctoral Candidate Fellow at the Center for Global Development 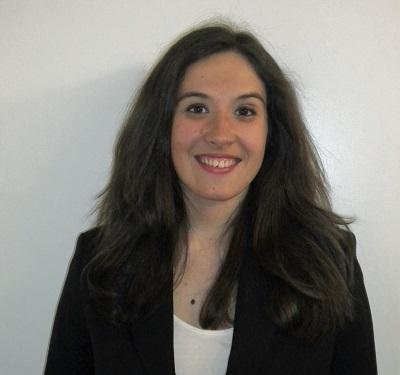 Maria Hernandez-de-Benito is a PhD Candidate in Economics at Georgetown University. Her current research examines the relationship between violent conflict and women’s intrahousehold bargaining power in Mexico. Her dissertation also includes projects studying women’s land rights in Tanzania, and the effect of children’s gender composition on family structure in Sub-Saharan Africa. Hernandez-de-Benito has conducted field research in Tanzania and India. She has previously worked at NERA Economics Consulting, Roubini Global Economics, and Hindusthan Microfinance. She holds an MA in economics from New York University, and a BA in economics from Universidad Carlos III de Madrid, Spain.

2018 Doctoral Candidate Fellows at the Center for Global Development

The referenced media source is missing and needs to be re-embedded.
Yunnan Chen (PhD Candidate at the Johns Hopkins School of Advanced International Studies)

Yunnan Chen is a PhD Candidate at Johns Hopkins School of Advanced International Studies, and a research assistant at the SAIS China Africa Research Initiative (CARI). Her research focuses on the rise of China in global development, focusing on infrastructure finance in Africa in the transport and energy sectors. Chen has conducted field research in Nigeria, Ethiopia, Cameroon, and Madagascar, and her research has been funded by SAIS-CARI, ESRC, and USIP. She has previously worked at the Institute of Development Studies, Sussex, and Chinadialogue, London. She holds an MA in political science from the University of British Columbia, and a BA in politics, philosophy, and economics from the University of Oxford. 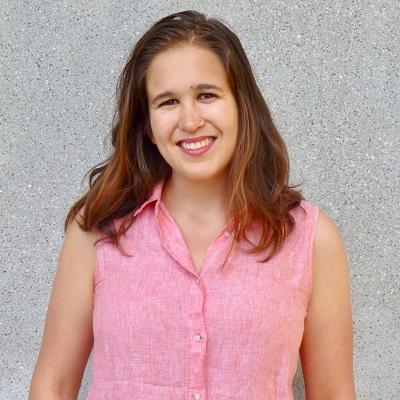 Allison Grossman (PhD Candidate in Political Science at the University of California, Berkeley)

Allison Grossman is a PhD Candidate in Political Science at the University of California, Berkeley. Her research focuses on the domestic implications of international intervention, with a regional focus on West Africa and the Sahel. Her dissertation project explores relationships between humanitarian actors and host-country governments and the consequences of these actors' interactions for service provision. She has conducted research in Niger, Guinea, and Chad, and her research has been supported by the West African Research Association, Organizing to Advance Solutions in the Sahel, and the UC Berkeley Center for African Studies. Grossman graduated from Barnard College with a BA in political science and human rights studies. 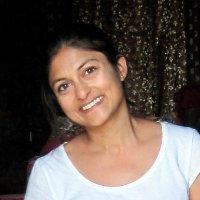 Radhika Jain is a doctoral candidate at the Harvard School of Public Health, where she studies health systems in low-income contexts with a focus on India. Her dissertation research examines private hospital participation in large-scale public health insurance programs in India—in particular, the extent to which public subsidies are passed through to patients by hospitals, and whether informing patients can enable them to hold hospitals accountable. Prior to this, Jain has worked on impact evaluations of health programs in India with the Jameel Poverty Action Lab (JPAL), and on the development, monitoring, and evaluation of HIV programs across several countries in sub-Saharan Africa with the Elizabeth Glaser Pediatric AIDS Foundation.

2017 Doctoral Candidate Fellows at the Center for Global Development

The referenced media source is missing and needs to be re-embedded.
Sarah Khan (PhD candidate in Political Science at Columbia University)
Hosted by Justin Sandefur and Charles Kenny in Washington, DC

Sarah is a PhD candidate in Political Science at Columbia University, where she studies gender and comparative politics, with a regional specialization in South Asia. Her dissertation focuses on gendered preferences for public goods and services in Pakistan, and explores how female voter participation impacts the strategy and behavior of elected representatives. Her research has been supported by the American Institute of Pakistan Studies, the JPAL Governance Initiative and the NSF. In collaborative projects, she examines the effectiveness of appeals by political parties and civil society to encourage women’s voter turnout in Pakistan, and the impact of norms based interventions in reducing violence against women in urban India. Prior to the PhD, Sarah completed a BA in Economics & Political Science, with a concentration in Sustainable Development from Columbia University.

David is a PhD candidate in international development at the Johns Hopkins University School of Advanced International Studies. His research focuses on whether developing countries’ institutional development levels impact their economic ties with China and the West differently, in terms of foreign direct investment, trade, and development finance. As part of his doctoral work, David has conducted research in Madagascar, Cameroon, South Africa, and the Democratic Republic of Congo. David has also worked on natural resource governance issues with the World Bank, the Extractive Industries Transparency Initiative, and the Natural Resource Governance Institute. David holds a BA in international development from McGill University and an MSc in global governance and diplomacy from the University of Oxford.

2016 Doctoral Candidate Fellows at the Center for Global Development 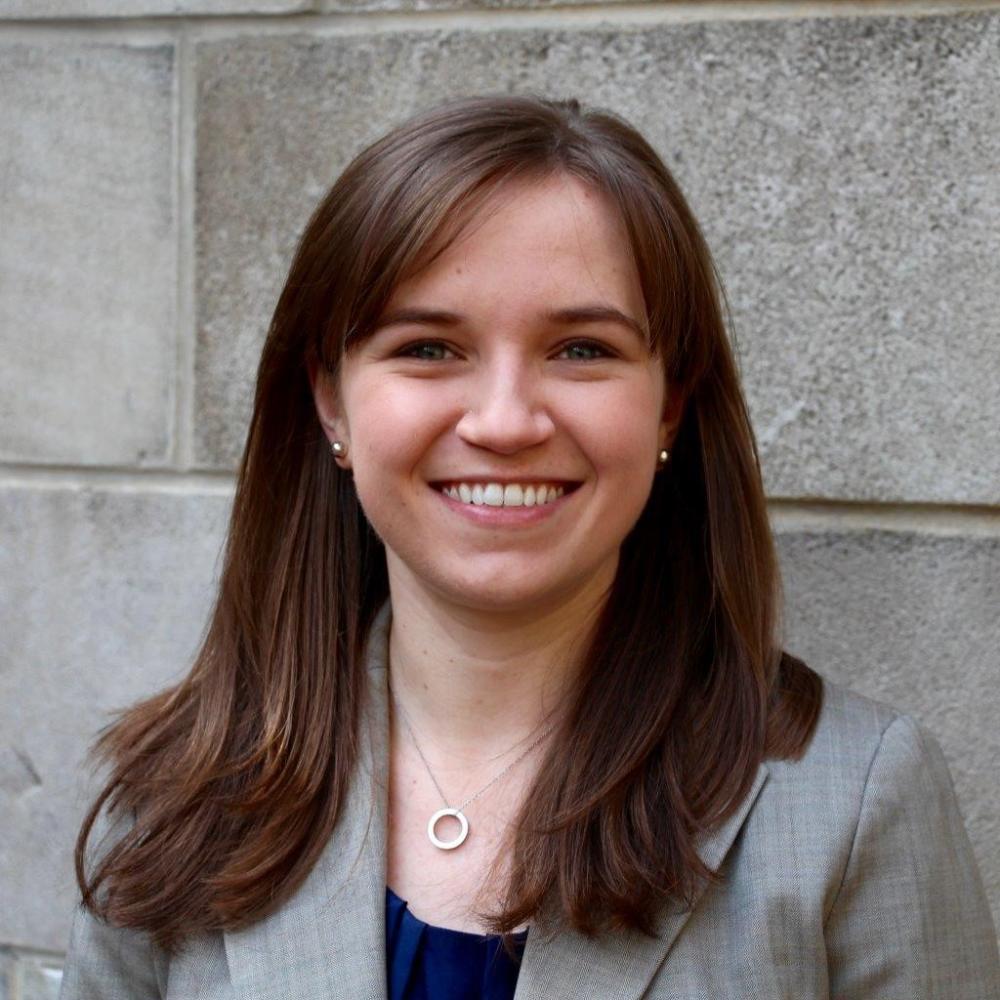 Lindsay is a PhD candidate in political science at Columbia University, where she studies international political economy and comparative politics in developing countries. Her dissertation focuses on the relationship between foreign aid and international status. Her other research projects examine the phenomenon of aid rejection after natural disasters, public perceptions of foreign aid in recipient countries, and the relationship between climate shocks and violent conflict. Lindsay is a recipient of the NSF Graduate Research Fellowship. Originally from Dallas, Texas, she received a BA in economics and political science from Swarthmore College in 2012. 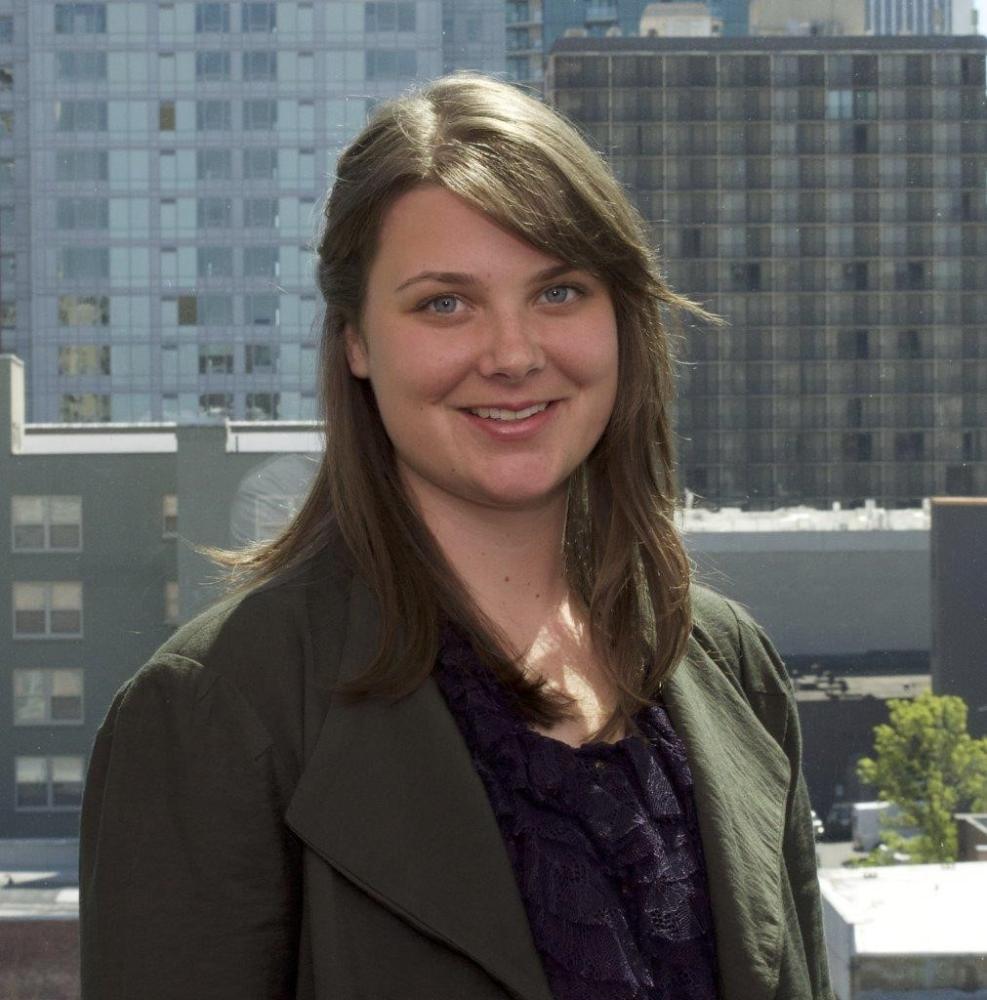 Katherine graduated from Smith College in 2009 with a degree in Biology. Following graduation, Katherine entered the Post-Bachelor Fellowship at the Institute for Health Metrics and Evaluation (IHME). While at IHME, Katherine earned an MPH from the University of Washington and was a contributing member to the Global Burden of Disease 2010 and 2013 studies. Following the Post-Bachelor Fellowship, Katherine worked as a visiting researcher in Cuernavaca, Mexico at the Instituto Nacional de Salud Pública researching subnational mortality levels and trends. As a doctoral student in the Decision Sciences track of the Harvard Health Policy PhD program, her current research interests include impact evaluation, methods development, and the prioritization of public health interventions in resource-scarce settings. 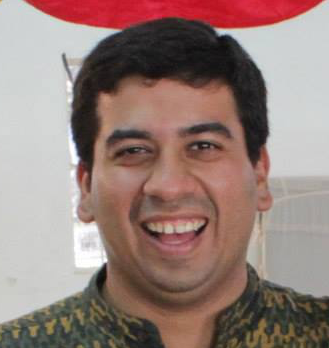 Karan is a PhD candidate at the University of Oxford working on urbanization and the political economy of urban areas in developing countries. His current projects include work on rural effects of urban growth in India, and investigating the effects of property titling on housing investment. Prior to starting the PhD, Karan was an ODI Fellow at the Ministry of Commerce in Vanuatu, where he worked on trade negotiations, trade policy reform and development of the kava industry.