Disentangling the Determinants of Successful Demobilization and Reintegration - Working Paper 69

Disentangling the Determinants of Successful Demobilization and Reintegration - Working Paper 69

BY: Jeremy Weinstein and Macartan Humphreys

Since the end of the Cold War, international efforts to end civil conflict in Africa, Latin America and Asia have included efforts on disarmament, demobilization and reintegration (DDR) of former combatants. Successful DDR programs have been seen as an important component of peace-building to reestablish legitimate governance and to prevent the recurrence of future conflict. In this working paper, CGD Non-Resident Fellow Jeremy Weinstein, Assistant Professor of Political Science at Stanford University, analyzes for the first time what determines the success of post-conflict demobilization and reintegration. Using the results of a large survey of ex-combatants in Sierra Leone, Weinstein tracks the progress of DDR participants and non-participants in the post-war period. Weinstein finds that successful re-integration of ex-combatants into their societies depends not on the gender or age of combatants, but on their experiences of the war and the extent of their abuse. He encourages development practitioners and policymakers to keep this in mind when designing future demobilization and re-integration programs, to the extent that programs designed to re-integrate ex-combatants should be based on information about their individual experiences, and not on general information about gender and age. His findings hold important implications for the effectiveness of future international peace-building programs, and for the ability of ex-combatants to be successfully integrated into their communities and local economies. 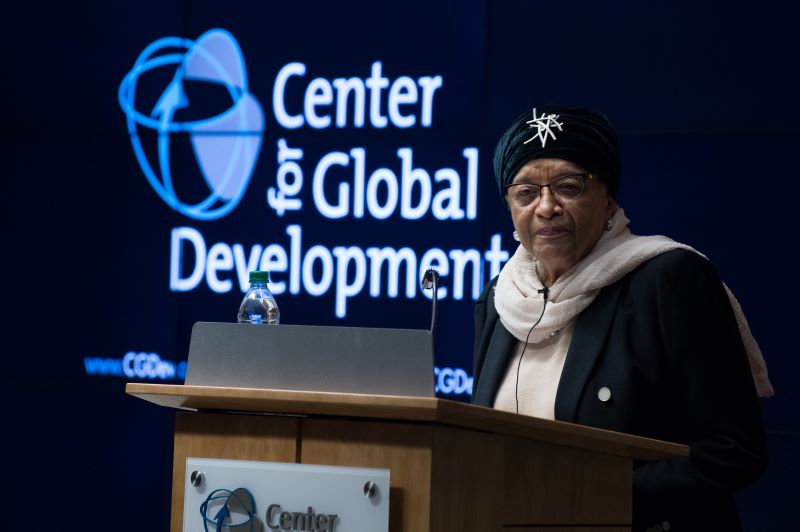