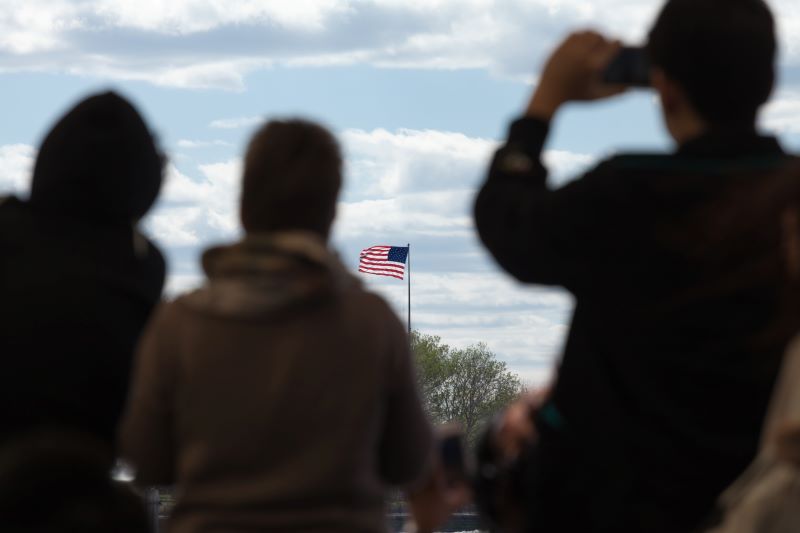 International migrants who seek protection also participate in the economy. Thus the policy of the United States to drastically reduce refugee and asylum-seeker arrivals from 2017 to 2020 might have substantial and ongoing economic consequences.