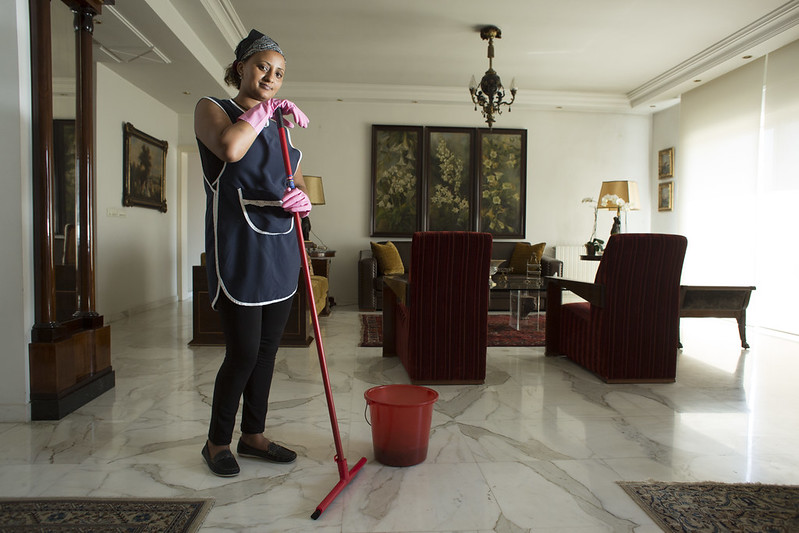 Many governments seek to reduce emigration from low-income countries by encouraging economic development there. A large literature, however, observes that average emigration rates are higher in countries with sustained increases in GDP per capita than in either chronically poor countries or established rich countries. This suggests an emigration life cycle in which average emigration first rises, then falls with development. But this hypothesis has not been tested with global datasets controlling for unobserved heterogeneity between countries. This paper finds that emigration rises on average as GDP per capita initially rises in poor countries, slowing after roughly US$5,000 at purchasing power parity, and reversing after roughly $10,000. Before this reversal, the within-country elasticity of rising emigration prevalence to rising GDP per capita is +0.35 to all destinations, and +0.74 to rich destinations. This relationship between emigration flows and economic growth is highly robust to country and time effects (fixed or random), specification (linear, log, nonparametric), emigration measure (stock or flow), country subsamples (rich destinations, large origins), and historical period (1960–2019 or 1850–1914). Decomposition of channels for this relationship highlight the joint importance of demographic transition, education investment, and structural change, but question a large role for transportation costs or policy barriers.