My Life as an American, Woman, Development Economist | Center for Global Development | Ideas to Action Skip to main content

My Life as an American, Woman, Development Economist

For readers who don’t know me: After almost 20 years at the World Bank and Inter-American Bank, the latter as the executive vice-president, I have spent another 20 years in think tank life—a few years at the Carnegie Endowment, and the rest as founding president of CGD. Go here for the standard education/work bio; here for many outdated photos, including one with Bono and CGD co-founders in 2002); and here for research publications. Equally important, I’m a lucky and proud mother (of three), grandmother (of five), wife (second husband, now of 40 years); and a serious friend to a dozen college schoolmates and former work colleagues. I have lived in Washington, DC, for almost all my adult life.

These episodes are meant to capture the role of luck and privilege in my life, as an American during America’s near-hegemon years, and as a woman in a period of growing opportunities for women. They reflect a surprising and unusual path to a career as a development economist, mixing management, research, and advocacy. I am asking myself: Beyond luck and privilege, what mix of curiosity, ambition, hard work, and all-female Catholic schooling has mattered? They are meant to illustrate, indirectly—no preaching—how being a development economist gradually awakened me to the deep responsibility of the rich (those of us with luck and privilege) to rectify the injustices we visit on the poor, abroad and at home. I hope they help inspire young people to find their own paths to assessing and addressing those injustices—in their own way.

More from the Series

On the Origin and the “Mission” of the Center for Global Development
Nancy Birdsall
June 28, 2022
Before I get to the origin of CGD I want to say something about the concept of “mission.” I attended Catholic schools straight through college, and though before I left college I had left behind being a Catholic, I had apparently internalized the idea of having a mission in life—as in the missionari... 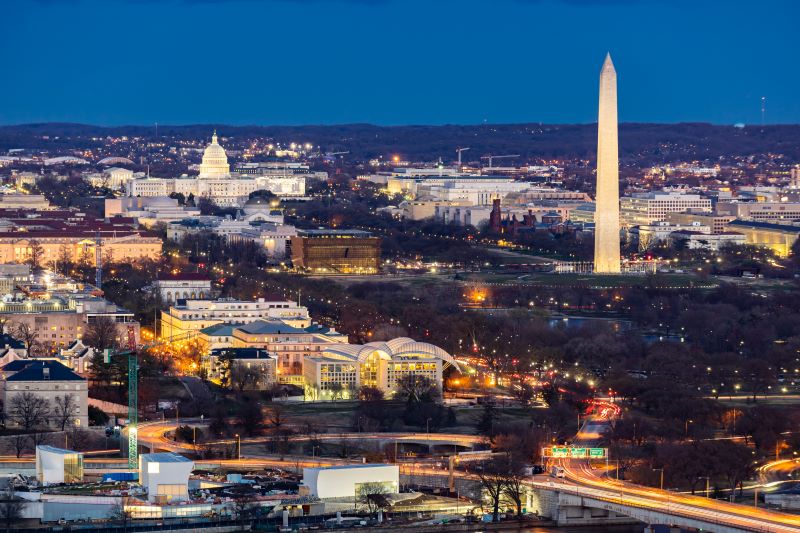 I Benefit from “Exorbitant” American Privilege
Nancy Birdsall
June 09, 2022
The story opens in the summer of 1990, when I became the head of a small technical division on environment in the Latin America region of the World Bank. The vice-president of the region told me (in so many words) he wanted an economist to take charge of what he saw as a “too-green” group. I resiste... 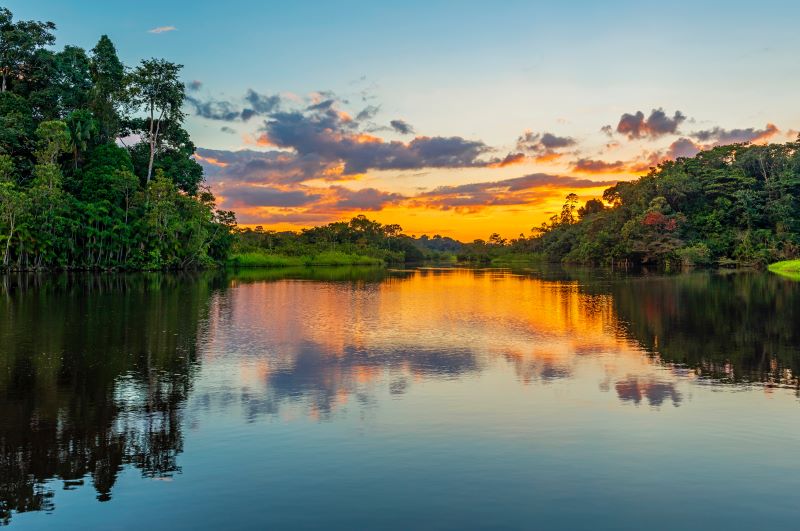 Four Analysts, Three Windows: More on “Casual Sexism” in the Early 1970s
Nancy Birdsall
May 12, 2022
I was 26 years old and three months pregnant when I got a job in the summer of 1972 as an “analyst” at a USAID-funded program in Washington, DC, on think tank row (now home of the Brookings Institution, the Peterson Institute for International Economics, and the Carnegie Endowment for International ... 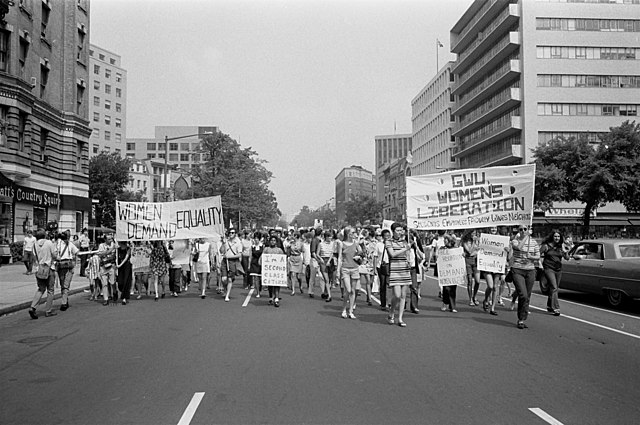 How I got Lucky and Didn’t Get into the US Foreign Service (1966)
Nancy Birdsall
May 05, 2022
Women apparently attribute success to luck; men to competence. I’m a successful woman—family and career and all that, and I don’t discount my own competence. But still the reality is that besides the luck of being born in America (see episode 1 in this series), which American men not just women tend... 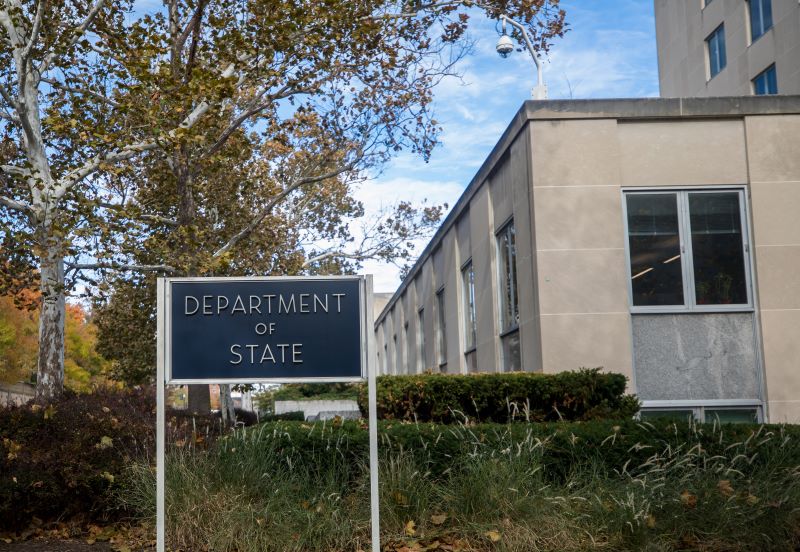