The Art of a Sudan Debt Relief Deal

Last October, the US government permanently removed US sanctions on Sudan, presumably in return for various actions by the Khartoum government, such as backing Saudi-led efforts in Yemen, cutting off relations with North Korea, and progress on human rights. While removal of the sanctions was obviously welcomed by President Omar al-Bashir, the US said nothing about supporting debt relief. As I pointed out in a previous blog post, debt relief is high on the Sudanese government’s agenda since it would remove one of the final hurdles to normalization with the international financial community. This week’s budget proposals coming out of the White House indicate that Sudan may finally get its wish—but there’s something weird about where the money comes from. Here I offer an alternative.

Sudan is one of three remaining countries that are eligible for comprehensive debt relief under the Heavily Indebted Poor Country (HIPC) Initiative, launched in 1996. This debt relief would allow Sudan to normalize relations with its creditors, including international financial institutions (IFIs) such as the World Bank and the African Development Bank, paving the way for new financing. HIPC debt relief would eliminate Sudan’s arrears to the IFIs as well as bilateral creditors.

The HIPC debt relief process is complex, requiring a number of actions by creditors and the intended beneficiary. A key early step in the process is an IMF request for assurances from the Paris Club creditors that they will be in a position to provide debt relief. To date, the Paris Club has been unable to provide such assurances because of US opposition and the fact that the Paris Club works by consensus. The US opposition has been driven by noneconomic factors, particularly the Sudan government’s attacks on civilians in Darfur and Sudan’s support for terrorist activities abroad. While the November removal of US sanctions dealt with one obstacle to US support, there remain two other significant hurdles: lack of money to cover the cost of debt relief and Sudan’s designation as a state sponsor of terrorism (SST) by the State Department.

The Trump administration is now proposing to rectify the money problem. Though not mentioned in any of the agencies’ congressional budget justifications, the FY19 budget request restores language that would allow the State Department to transfer funds to the Treasury Department’s Debt Restructuring Account to cover the cost of debt relief if certain conditions are met, such as severing all relations and ties with North Korea and improving freedom of religion. More significantly, following last week’s budget deal the administration reportedly sent Congress a list of “discretionary adds” for the FY18 budget, one of which is US$300 million for Sudan debt relief from the Economic Support and Development Fund (ESDF) account.

There is also growing belief that the administration could drop Sudan from the SST list this year. In accordance with various statutory requirements and recent precedents, the president would first instruct the secretary of state to launch a formal review of Sudan and provide a report within six months. If the decision is made to remove Sudan, Congress would have 45 days to try to block the removal, after which the decision would be formalized.

While the USG is taking steps to remove Sudan from the SST list and secure funding to finance bilateral debt relief, the IMF and the Khartoum government will need to reach agreement on a Staff Monitored Program that will underpin the debt relief process. The IMF, World Bank, and African Development Bank will also need to identify and secure the resources necessary to clear Sudan’s arrears. In the absence of any significant stumbles, Sudan could reach the HIPC Decision Point within the next 18 months.

The US$300 million request for FY18 funding could face significant resistance from Congress, particularly in the face of proposed cuts to other foreign assistance programs and lingering doubts about Sudan’s human rights record. It will be made all the more difficult by the proposal to use money that would otherwise go to Economic Support and Development Fund programs. The $300 million represents over 40 percent of the funds requested for Economic Support and Development Assistance programs in Africa in the FY18 budget.

Rather than require the State Department to cover the cost of debt relief, Congress should consider requiring the agencies that originated the bad loans to cover it. In the case of Sudan, the Defense Department is responsible for almost 60 percent of the amount outstanding and the US Department of Agriculture another 40 percent. Why make State pay for the poor credit decisions made by other agencies?

As I said last year, doing nothing is not a viable option. The United States would be rightfully accused of reneging on its past debt relief commitments. This could exacerbate tensions in the East Africa region and weaken Sudan’s interest in working with the United States on regional conflicts and the threat of terrorism, among other issues.

I welcome your thoughts. 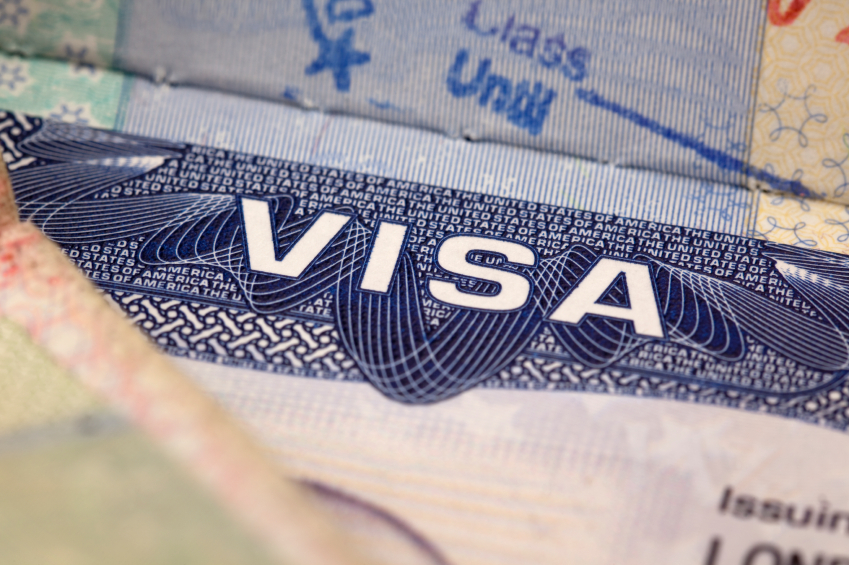