Can Brazil Stay the Course on Reducing #Deforestation? | Center for Global Development | Ideas to Action Skip to main content

Can Brazil Stay the Course on Reducing Deforestation?

The results of Sunday’s runoff election in Brazil open a new chapter in the country’s fight against deforestation. Dilma Rousseff will have to overcome skepticism that she’s the right woman for the job, in light of perceptions that she privileged development at the expense of conservation during her first term as president.

Previously, in the span of one short decade that began early in the first administration of President Lula, Brazil cut what was then the world’s highest rate of deforestation by some 80 percent. And in so doing Brazil became the world’s leader in reducing greenhouse gas emissions. In a parallel diplomatic reversal, Brazil repositioned itself from opposing the inclusion of forests in the international climate regime to supporting REDD+.

A new background paper commissioned by CGD illuminates how both of these turnarounds came about. In “The Political Economy of Deforestation in Brazil and Payment-for-Performance Finance,” Brazilian journalist Sérgio Abranches provides insight into how Brazilian policy entrepreneurs leveraged progress on addressing deforestation back and forth across domestic and international policy arenas. An important part of the story is the establishment of The Amazon Fund, with which Brazil demonstrated how international results-based finance can supplement domestic efforts to fight deforestation.

How they did it – not just the policies, but the politics

Many studies—most recently summarized in a CGD brief —have analyzed the specific policy measures that Brazil employed to bring down deforestation. These policies included increased law enforcement efforts, establishment of protected areas, and the withholding of credit from high-deforestation municipalities. Remarkably, the reduction in deforestation was accompanied by increases in production of soy and cattle—the two main drivers of forest loss—as illustrated in the figure below: 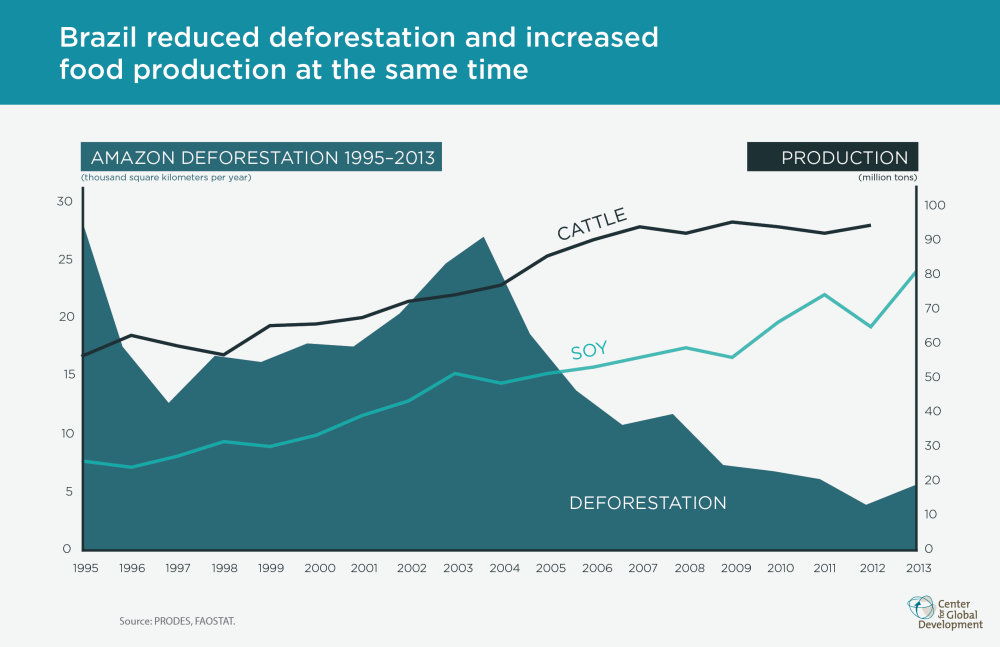 Fewer studies have dug into the story of how the political will to enact such policies was mustered in the first place. This is the key challenge facing leaders in other countries aspiring to follow Brazil’s example—not least, Indonesia.

A key protagonist in the story told by Abranches is Marina Silva, the candidate knocked out of the recent presidential contest in the first round of voting. As President Lula’s first Minister of Environment, Silva initiated the sequence of policy actions that led to the dramatic decline in deforestation. As detailed by Abranches, Silva skillfully parlayed her relationships with President Lula and others to draw whole-of-government attention to the imperative of addressing deforestation and to prevail in prompting decisions that were politically tough.

Particularly compelling is Abranches’ account of how Silva resigned her position in 2008 in such a way as to empower her successor, Carlos Minc, and to ensure follow-through on the forest protection agenda after her departure from government. In this instance and in others, international attention helped to tip the political scales in favor of the forces for conservation. This recurring theme is somewhat surprising in light of Brazil’s notorious sensitivity regarding national sovereignty when it comes to how the country manages its forests.

The question now is how Dilma Rousseff’s close victory in Sunday’s runoff election will affect Marina Silva’s legacy going forward and the degree to which international attention can still help.

As reported in a CGD Brief following our trip to Brazil in May, Nancy Birdsall, Bill Savedoff, and I heard concerns from many people with whom we spoke that maintaining progress on reducing deforestation will become more difficult over time. Indeed, last year, Brazil’s deforestation rate ticked up a bit and might do so again this year. Some observers were concerned that under President Rousseff, use of the previously successful command-and-control policy tools had slacked off and needed to be reinvigorated.

Others that we interviewed stressed that new tools were needed to address growing drivers of deforestation, such as infrastructure development and smallholder agriculture. Most had a favorable view of the role of The Amazon Fund in providing some “carrots” to complement “sticks,” but many were worried that its portfolio of projects was too small or insufficiently strategic to address looming challenges.

Whatever the policies, approaches, and finance required to address current threats to Brazil’s forests, a new political coalition to support them will have to be assembled if the Brazilian miracle is to be sustained. Fissures widened during the acrimonious election campaign—which included Marina Silva’s endorsement of Rousseff’s opponent—will need to be bridged, and the president will have to win the confidence of stakeholders both at home and abroad.

Now would be a good time for other countries to recognize and express support—especially at the G-20 Summit in Brisbane next month and the climate talks in Lima in December—for Brazil’s leadership on the climate and forest agenda and their hopes that that leadership will continue. 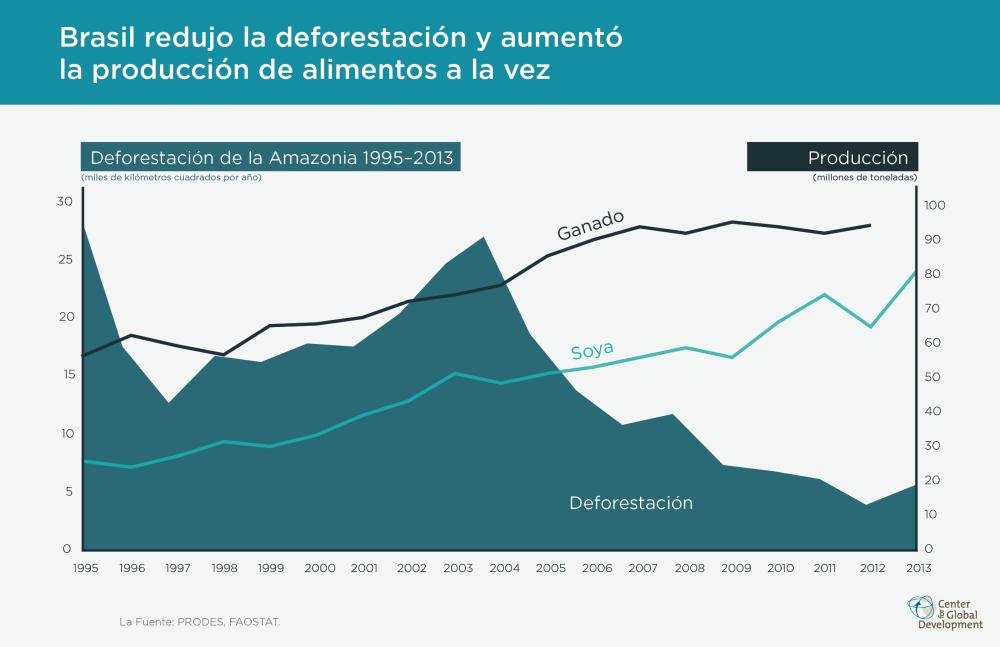 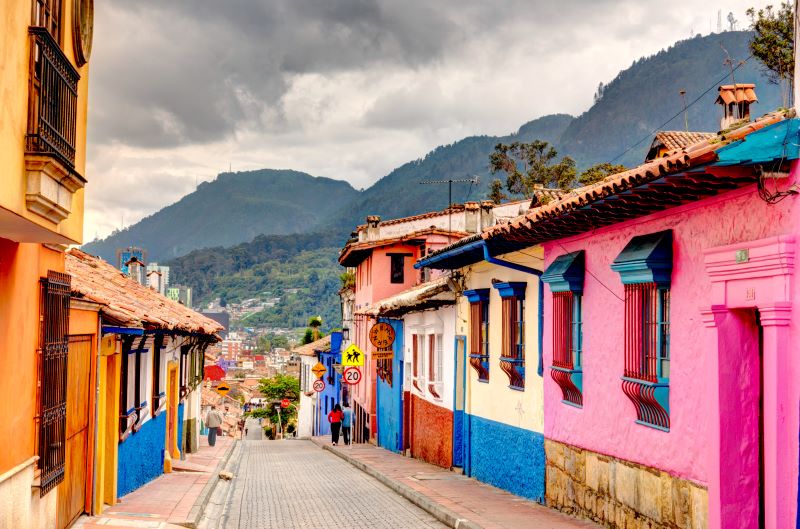 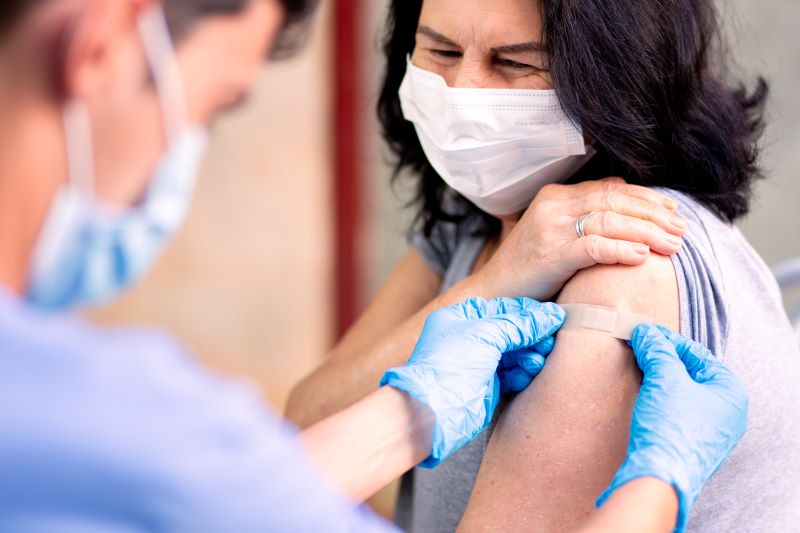