Does It Matter If We Don’t Achieve the SDGs? A New Podcast with Nancy Birdsall and Michael Elliott | Center for Global Development | Ideas to Action Skip to main content

Does It Matter If We Don’t Achieve the SDGs? A New Podcast with Nancy Birdsall and Michael Elliott

Are the Sustainable Development Goals achievable? That’s a question I hear a lot from colleagues, journalists and friends. And, with the UN Summit to adopt the Goals looming, how will history look back on the drawn-out, consultative and fractious process that has brought us to this set of 17 Goals and 169 Targets? 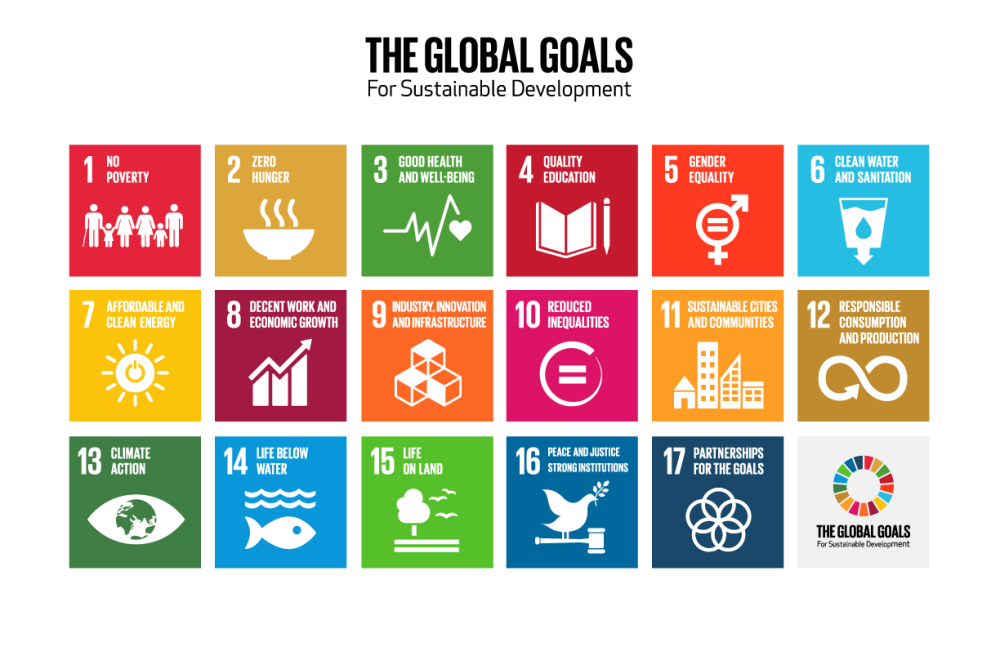 “You ask the question, 'Are they are achievable,'” says Nancy Birdsall, President of CGD, “and my sense is it’s not that important. It would be great to achieve them, but what’s important is measuring progress and the rate of progress, and clarifying who is accountable for what.”

But hang on. If it’s not important that we achieve them, why do they matter? For Birdsall, the SDGs, just like the MDGs before them, redefine how we understand development.

“The MDGs changed at the global level our definition in the normative sense of what development is,” she says in a new CGD podcast. “It’s not just, or mostly, growth of economies…. They captured a view of development that was about people. They also however had this quality that you could set a rather specific goal and measure it.

“The SDGs have the same good thing around this change in our feel of what is good and important in the world.”

A Universal Declaration of Human Rights for the Age of Metrics

For Michael Elliott, President of the ONE Campaign, the SDGs and the existence of good data to track progress on them will help fuel the continued growth of civil society organizations that hold governments to account.

“I see these goals as the world making a promise to itself,” he says in the same podcast. “Because we’re including so many of the broader aspects of human progress in these goals, we're making a promise to ourselves that we are one world, one planet, one society, one people, who look out for each other, and look out for how we get along in the world and how our one home is going to be handed down to the next generation – that’s a pretty wonderful thing to do.”

Growing global interconnectedness means that the problems the world faces, that hold back development, are increasingly shared.

“Climate change, or how tough it is to deal with tax evasion, or what are we going to do about antimicrobial resistance to drugs, or about cybercrime? So much of development is about those systemic issues often at a global level,” says Birdsall.

“You can’t deal with the system problem without some collective action.”

Does It Matter If We Can’t Measure the SDGs?

The lack of definite indicators to measure progress on the new Goals has been cited as a potential problem. CGD’s Casey Dunning wrote about it recently here. As Tony Pipa, the US Chief Negotiator on the Post-2015 Process, said in a recent CGD Podcast, some of the Goals “are more aspirational” specifically because they will be extremely hard to measure.

An example is Goal 5: "Achieve gender equality and empower all women and girls." Birdsall acknowledges the challenge, but says, “Civil society groups and think tanks like CGD will try to develop metrics and all that, and that’s progress in itself.”

It’s worth remembering that the predecessors to the SDGs, the MDGs, if seen strictly as numerical targets, were mainly not achieved. However, there has been huge progress on problems such as child health and maternal mortality. There are legitimate questions about how much of that progress was down to the MDGs, as my colleague Charles Kenny has written about here, but nevertheless, millions more people are alive and well now than might have been.

Even if we do not achieve the SDGs, they have a value: they describe a better world for all, and any steps we can take along that path will count as progress. How wonderful if we can get there. How crucial that we try. As Birdsall says, “it’s more important that they’re there, despite the fact that they're flawed.”

Watch the full podcast below.