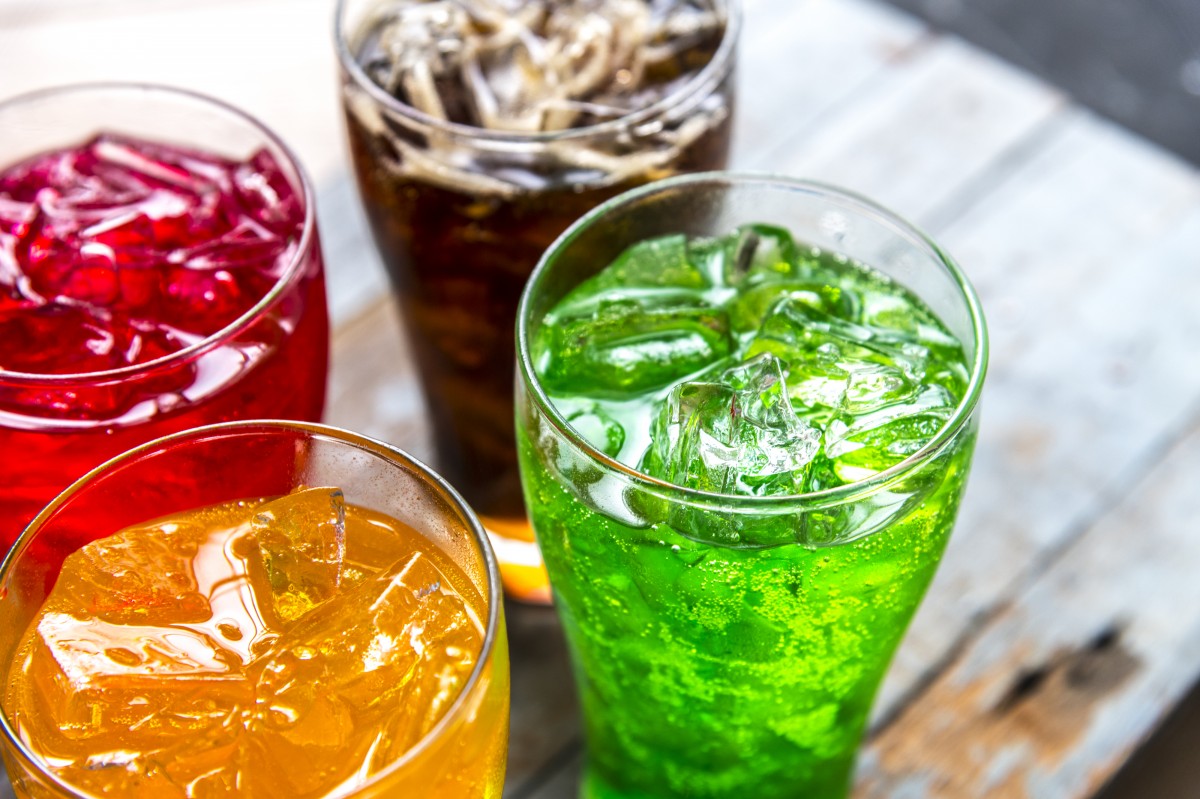 In April, CGD hosted a discussion on the findings of the Task Force on Fiscal Policy for Health led by Larry Summers and Michael Bloomberg: Health Taxes to Save Lives. At the event, we focused on the evidence—how smart fiscal policies to tax tobacco, alcohol, and sugar-sweetened beverages could save lives and help economies. Former Minister of Finance and now CGD non-resident fellow Mauricio Cardenas talked about the role of finance officials in these policy reforms. Now, Pamela Gongora-Salazar, a former ministry of health official in Colombia, shares her account of how health taxes happen (or don’t) in the real world. Pamela describes the sequence of events in Colombia as a soccer game in which policy change requires a whole team of people across institutions and sectors to move proposals forward, and where there is a clear opposing team—industries with influence in every part of politics and society.

A Soccer Game for Our Health

Raising taxes to reduce consumption of harmful products is not easy. Taxes are unpopular among the public at large, and the game gets more complex when taxes go against the commercial interests of giants like tobacco or soft drink companies. In December 2016, Colombia played that game and the match ended in a tie: tobacco taxes increased but it was not possible to introduce a tax on sugar-sweetened beverages.

Who were the players? How was the victory against smoking achieved? What was missing to prevent the late goal from the sugary drinks industry?

To start with, here is the context: In Colombia non-communicable diseases (NCDs), such as cancer, diabetes, and cardiovascular disease, account for 71 percent of total deaths. Like in many other middle-income countries, tobacco use and high intakes of free sugars are some of the most common causes of NCDs in Colombia. By 2015 Colombia had one of the lowest taxes on tobacco products in the Americas; while in Colombia the average price for cigarettes was $1.82 (PPP), in countries such as Chile, Ecuador, and México the cost of cigarettes was above $5. In addition, 56 percent of Colombians are overweight and the tendency to obesity is increasing. Taxation of sugary beverages and tobacco have been demonstrated to be highly cost-effective and are among the most effective “best buys” advocated by the World Health Organization to tackle the high burden of NCDs.

The first half of the game started at the end of 2014 with the former health minister, Alejandro Gaviria, as the technical director of the team in favour of health taxes. The first move was made within the framework of the National Development Plan (NDP), the law that lays down the proposals of the incoming government. The minister publicly announced the intention to incorporate into the bill an increase in tobacco taxes and to create a new excise tax on sugary drinks. The opposing team responded straightaway with statements in the media against the proposal, arguing that a tax increase on tobacco-based products would promote cigarette smuggling into the country, and a soda tax would increase unemployment rates.

The Ministry of Health had to carefully plan the attack strategy. A technical team was set up, consisting of epidemiologists, economists, and lawyers. Under the direction of the minister, these players began the construction of two technical studies (tobacco and sugary drinks) to support the fiscal policy proposals. In turn, to reinforce the midfield, the World Bank—a veteran of the game that has faced similar matches in other countries around the world—entered the pitch to support the tobacco tax increase.

Due to the tobacco and sugary drinks lobbyists in Congress and some state institutions, none of the taxes managed to consolidate, ending the first half 0–0. Nevertheless, as the second half began, the national government increased the pressure with a large tax reform proposal. In 2016 the Ministry of Health sent the technical document and a law proposal to the Ministry of Finance and the Commission of Experts in charge of proposing changes to the country’s tax structure: it was necessary to double the retail price of tobacco-based products through higher taxes, and to tax sugary drinks at a 20 percent rate. Both proposals would not only reduce consumption of these products, but would also make it possible to raise domestic revenues by at least 2 trillion Colombian pesos (US$650 million). Those additional resources were seen as necessary given Colombia’s strained fiscal scenario.

Civil society organizations and the academy entered the pitch to strengthen the defence. In the media, national NGOs reinforced the message about the benefits of taxing unhealthy products, and mobilized the support from a few in Congress. The letters of support from public health institutes and scholars from renowned universities worldwide reinforced the message in the public fora.

Nonetheless, the Ministry of Finance was slightly skeptical about tobacco taxes for fears of smuggling. At that moment the Ministry of Health and the World Bank decided to call up foreign players: in August 2016 five experts from Chile, Uruguay, Costa Rica, Peru, and Brazil proved to the deputy minister of finance that tobacco taxes save lives, reduce health expenses, generate increased revenues—and do not escalate smuggling in the country. From that moment on, the Ministry of Finance was on the team in favour of health taxes. The ball entered the final third with the proposal to increase tobacco taxes incorporated into the tax reform bill.

Not long after, the sugar tax proposal was incorporated into the bill. However, the fears raised by the drinks industry were strong and the lobbyists’ presence in Congress was crushing. They contended that a “sin tax” would not discourage sugary drinks consumption—despite evidence from Mexico, the UK, and France.

The game turned more tense with the formal debates in the Congress and the mass media. In response to any announcement of support for health taxes, the tobacco and sugary drinks industries counterattacked with articles in magazines or statements on radio or television. The public health team sought to communicate the message to the public, based on empirical evidence, and thereby dispel the fears that the industry was trying to infuse. It was particularly difficult in the case of sugary drinks, since beverage giants were also the owners of Colombia’s major TV networks. They even convinced the government to eject one of the best players promoting the sugary beverage tax by ordering their ads off the air.

To increase tobacco taxes, the team was unerring when discussing the tax reform bill. The Ministry of Health defended the proposal with irrefutable scientific evidence, and the minister of finance, Mauricio Cárdenas, wore the team shirt in favour of health taxes. The whole team was in the box. The team scored with a “bicycle kick” in December 2016: the reform doubled the excise tobacco tax to COP$1,400 and tripled it to COP$2,100 in 2018.

However, in the last minute, the sugary drinks industry scored an equalizing header. In the Congress, the proposal of the bill was eliminated, with no opportunity for debate.

The game ended with a 1–1 draw. However, it is worth highlighting four valuable lessons for future efforts to pass health taxes: