Hiring Reform at WHO 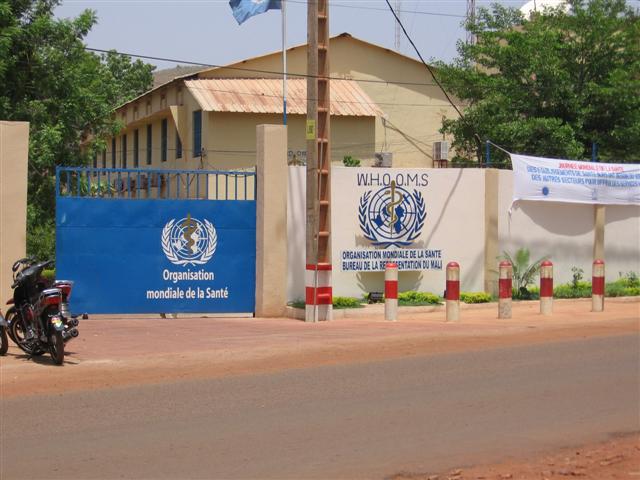 When I wished for hiring reform at the World Health Organization on October 7, I got some welcome feedback on the tough politics that need to be solved in order to genuinely reform the WHO. I pointed out in my last post that despite how crucial the job of WHO regional director for Africa is, the position is filled largely behind closed doors, without any public posting or public deliberation over who would best fill it, and I’m not alone in calling for the process to be more transparent and merit-based. As Ebola and WHO’s response to it continue to be on the front page of the news, now would be good opportunity for the organization to reform its hiring.

The problem, according to some, is not one of internal decision-making at WHO, but rather the extent to which the countries decide they want to make a meaningful choice for a more qualified candidate.  Countries themselves “own” the organization, and any change in rules, processes, or otherwise, has to be made by them.  The countries elect the regional director, and it’s down to those same countries to make better decisions.  And it’s not just the African regional office, it’s a challenge for every regional office and for the director-general position at WHO headquarters.

This form of decentralized voting is unique to WHO among UN agencies—election of six regional directors (and one director-general) by the member states, and the campaigning that goes alongside has resulted in promises of influence over staff appointment and related decisions. The big question then is not whether this governance structure is “fit for purpose” in today’s world; the evidence is pretty clear that it’s problematic.  The question is whether it can be changed, given that those who benefit most from the current system would have to be the ones to change it, that is, a majority of member states of WHO.  It’s not something that “the secretariat” can just do.

Fundamentally, this reform depends on whether or not the countries care enough about the WHO to want to choose the best person rather than to make deals that trade votes for other favors or interests. That means that the big powerful governments that own the WHO will need to get serious on reform: South Africa, Botswana, Mexico, Brazil, Thailand, and India, to name a few.  And the big WHO funders will need to put pressure on those same governments to make change, and that means the US Department of Health and Human Services, the US Centers for Disease Control, and the Bill & Melinda Gates Foundation.

At a minimum, there should be more public discussion of the “minimum requirements” or experience needed for the regional director position, and such things should be available to the public.  Plus, the secretariat is not completely without power; it can influence the countries, and staff are not just passive implementers of what the member states tell them to do.

Politics can be a force for inertia; but politics can also be used to effect change.  The kind of fundamental change needed has to come from WHO’s “governing bodies”—the countries themselves.  And just maybe we in civil society can get better organized to pressure for change as well. Our upcoming interviews with two of the candidates to WHO AFRO are a step in that direction (Fatoumata Nafo-Traore, Jean-Marie Okwo-Bele), though we are waiting for three other candidates to respond to our invitation.