How G20 Finance Ministers Can Act Responsibly on An SDR Reallocation 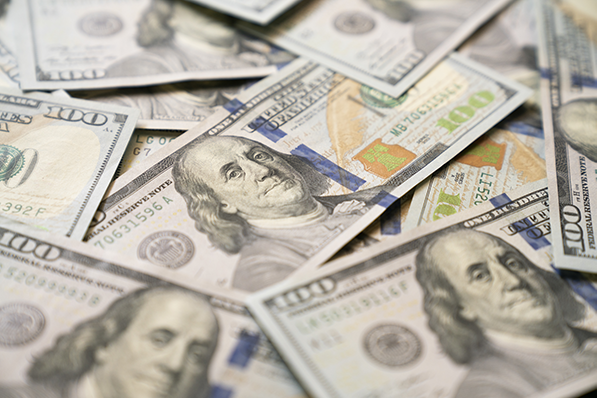 In mid-July, the finance ministers of the G20 countries will meet to assess the world’s economic situation, to gauge whether the measures they proposed in April are advancing, and to discuss what more can be done. Prominent leaders have criticized the G20’s actions as being too timid given the dire straits in which the world finds itself. Recognizing that domestic politics may be limiting the range of international support leaders can marshal, my colleague Masood Ahmed has put together a focused agenda of needed immediate actions.

Earlier I made the case for a new allocation of Special Drawing Rights (SDRs) at the International Monetary Fund. This is essentially a way of expanding global reserve assets, much as high-income countries’ central banks are expanding their balance sheets. If these new SDRs were well allocated, they could be an important backstop for developing countries where the economic impact of COVID-19 has been swift and unrelenting.

Each high-income country could do this alone, but it would probably be better to pool resources and then divide them up among the developing countries. And there is the rub: given the considerable needs, which developing countries receive the reallocated SDRs and how much do they get? There needs to be some reallocation formula. The IMF staff can figure out the mechanics of the transfer, but the divvying up of the pot requires a political steer from contributors and shareholders. Also, any mechanism devised now would help if countries decided that a future new allocation might be usefully reallocated to developing countries.

The political questions that must be answered to craft a reallocation formula are the following:

The G20 finance ministers should give the IMF shareholders and staff a clear steer on these three basic questions—they cannot be answered by IMF staff. Without ministerial guidance on the principles of how shareholders want to move forward, the staff and the executive board risk getting caught in endless discussions about the particularities of the allocation—how much to whom. And ministers should insist on rapid action, as delay does not work in anyone’s favor.

I would favor unconditional widespread assistance, as SDRs are meant to be used by countries as assets to supplement their own reserves, not IMF levers for policy adjustment. And it can be done in the next three months if there is political insistence. A statement in the communique along the following lines would be best:

G20 Finance Ministers ask the IMF to pursue a voluntary reallocation of SDRs from willing high-income countries to PRGT-eligible countries allocated proportionately to quota. This reallocation should take place before the October Annual Meetings of the World Bank and IMF.