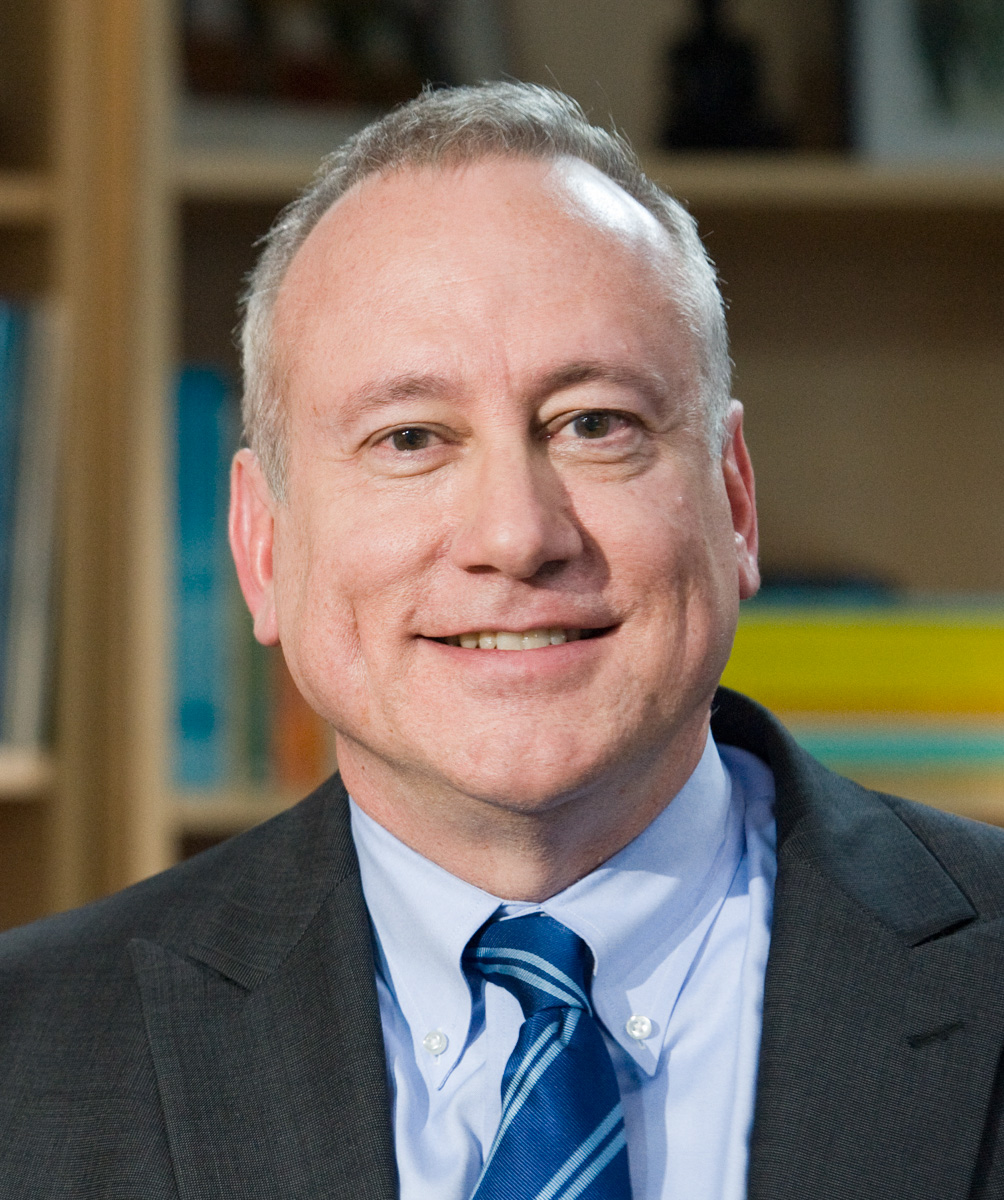 Mark Plant is co-director of development finance, a senior policy fellow, and chief operating officer of CGD Europe. His appointment to CGD follows a long career at the International Monetary Fund, where he was most recently the director of Human Resources. Prior to that, Plant worked extensively with African countries, culminating in his appointment as deputy director of the IMF’s African Department. He also held a range of senior positions in the Strategy, Policy and Review Department, where he had oversight of the IMF’s policies towards low-income countries, including its work on the Multilateral Debt Relief Initiative (MDRI) and the Heavily Indebted Poor Countries (HIPC) Initiative. Before joining the IMF, Plant held senior positions in the US Department of Commerce and at the General Motors Corporation. He began his career teaching economics at the University of California, Los Angeles. 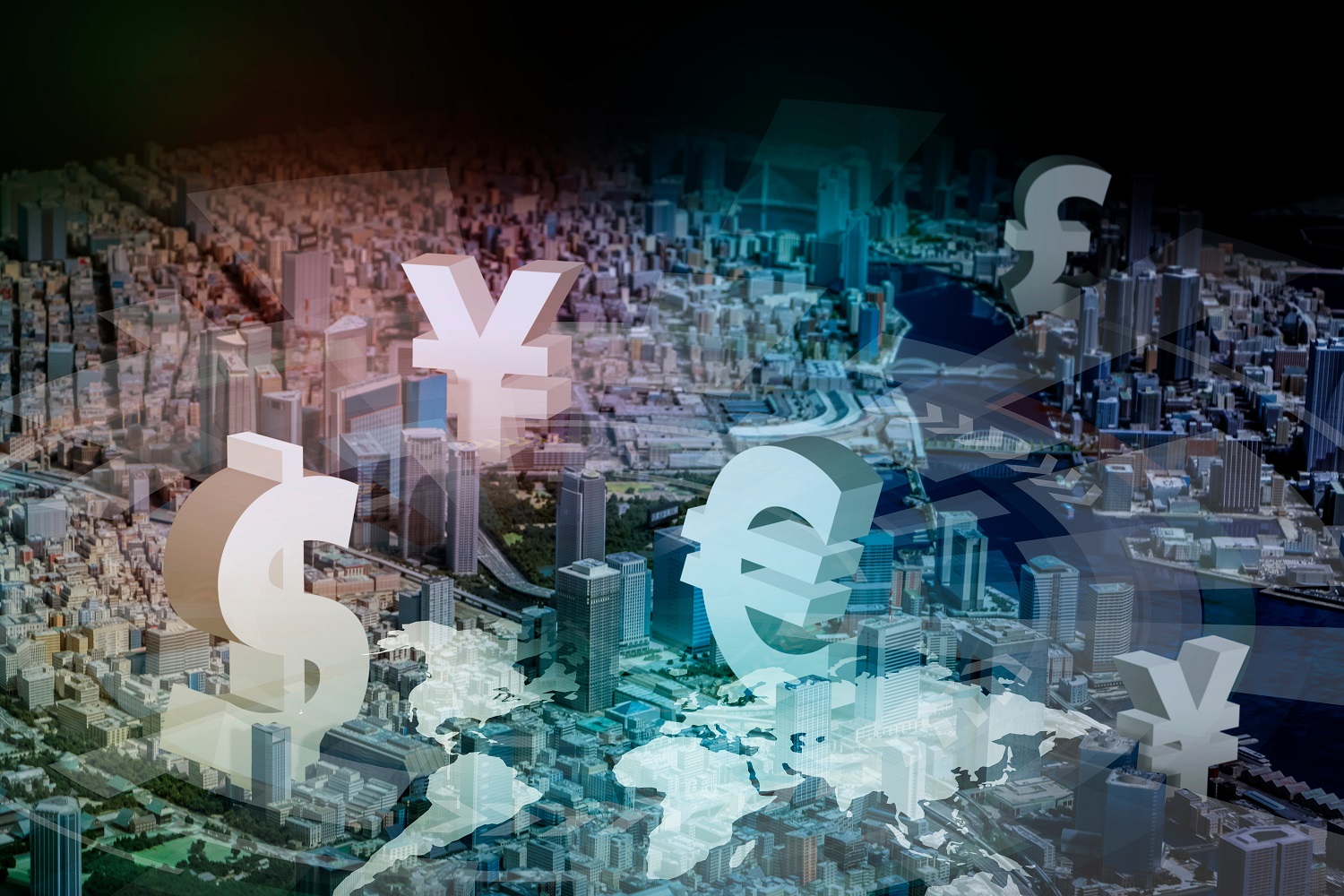 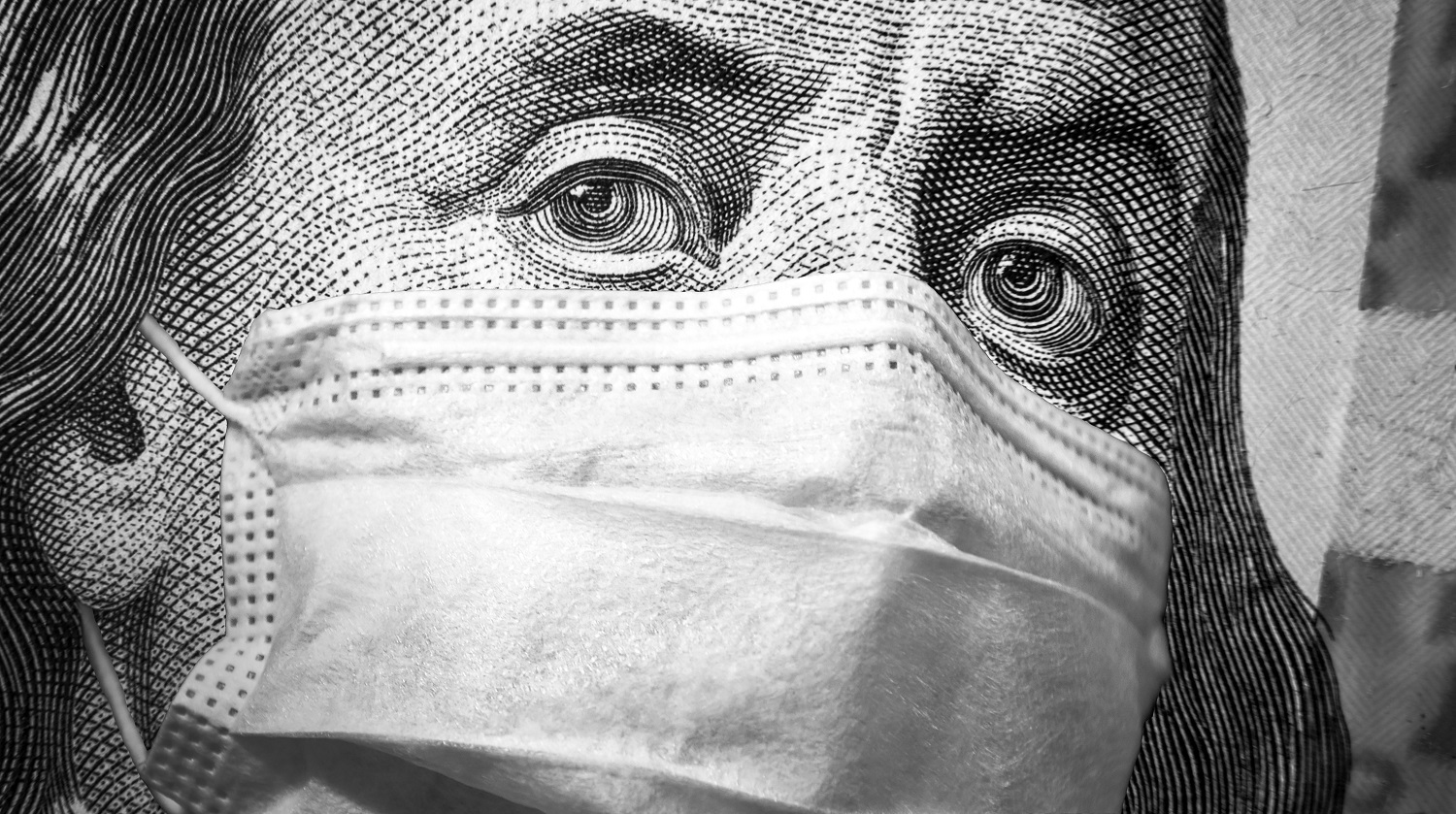 Let Us Not Miss This Opportunity to Prepare for Pandemics through the IMF’s Resilience and Sustainability Trust
Sanjeev Gupta et al.
December 13, 2022 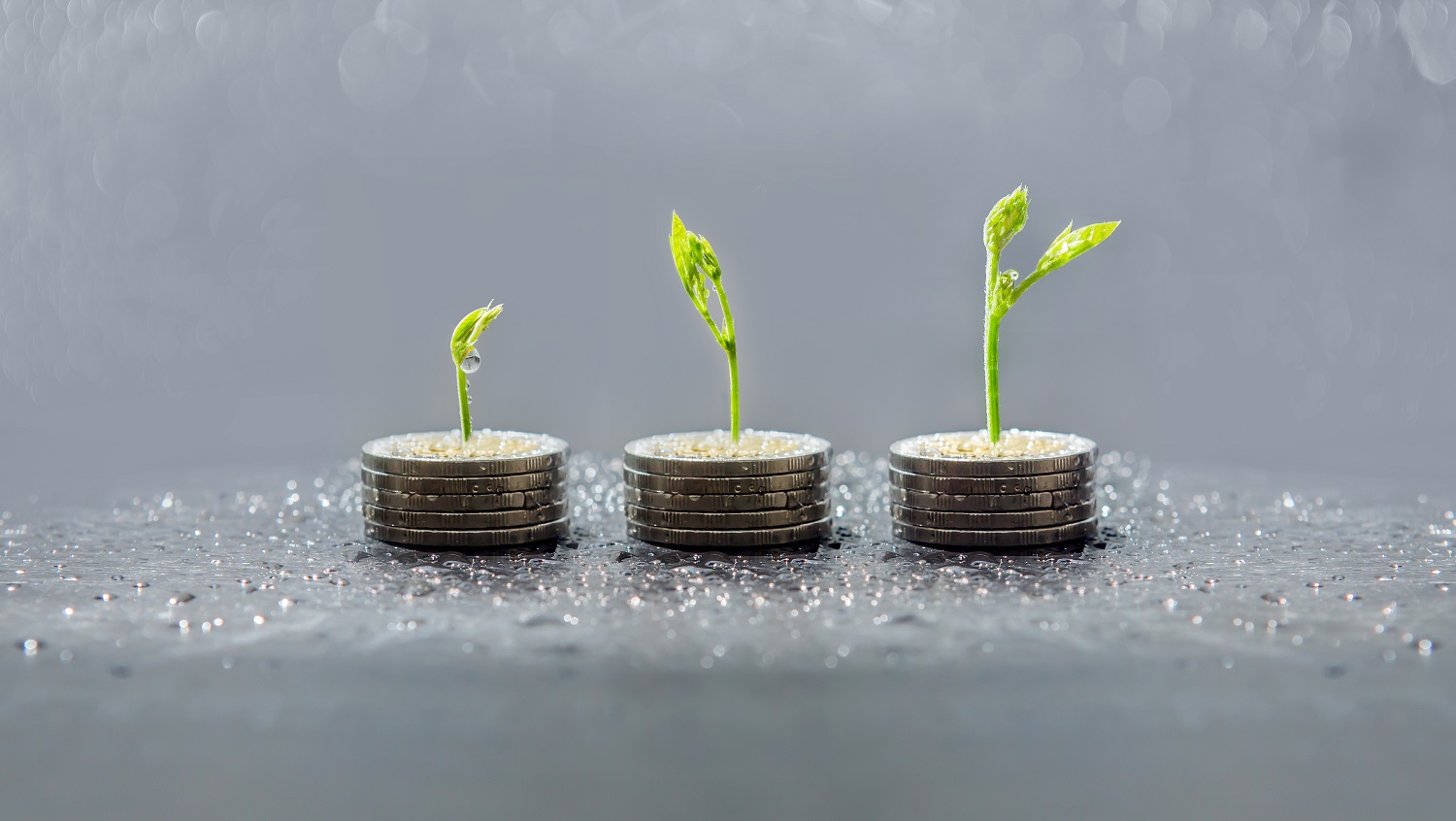 Why So Many African Countries are Facing a Huge Debt Crisis Right Now?
January 11 2023
Multilateral Banks and the Role They Play in Climate Change Reduction
June 2 2021
Letters to the editor-The Economist
April 17 2021
More work

To arrange an interview with a CGD expert, please contact mediarelations@cgdev.org
Tweets by MarkWPlant