Masks and Handwashing vs. Physical Distancing: Do We Really Have Evidence-based Answers for Policymakers in Resource-limited Settings? | Center for Global Development | Ideas to Action Skip to main content

Masks and Handwashing vs. Physical Distancing: Do We Really Have Evidence-based Answers for Policymakers in Resource-limited Settings?

The public health community has communicated one message loud and clear to policymakers: complete physical distancing is your best hope of controlling COVID-19. Do it at any cost.

And many governments have. In India, where the government has asked 1.3 billion people to stay home for three weeks, literally millions have been left stranded, homeless, without work, and potentially going hungry. Activists have accused the government of creating a socioeconomic crisis through its public health interventions.

For the first time, more than half of the world’s population is under some form of movement restriction to reduce the transmission of an infectious disease.

As more governments grapple with the immense difficulty of bringing their country to a halt, we see an important pattern emerging: leaders from low- and middle-income countries are increasingly skeptical of mimicking policies that may have worked in China, South Korea, Germany, and elsewhere because of radical differences in demography, health system capacity, and cultural context.

Given the economic shock created by physical distancing policies, they are right to ask questions. Our own assessment of disease modeling, such as that conducted by Walker et al., finds it is deeply, even explicitly, biased towards optimizing for the parameters of wealthy countries—on age distribution, ability of families to self-isolate, assumptions on capacity to scale up testing, and the ability to provide critical care and social support. We have yet to see models that optimize for younger populations in South Asia and sub-Saharan Africa, extreme population density of megacities, high rates of intergenerational-mingling, the likelihood of reverse migration, or the prevalence of other health conditions. Critical care is unavailable in these societies and health systems will have no ability to provide lifesaving treatment to the vast majority of its citizens. Bangladesh has 500 ventilators for a population of over 165 million; Liberia has three.

Public health experts seemed surprised to see physical distancing backfire—for example, urban migrants fleeing cities to avoid paying rent and be with their family during the crisis has occurred at an unthinkable scale. An estimated ten million migrants left Dhaka in the 48 hours prior to Bangladesh’s national “holiday” began, and there are similar stories emerging from Kenya and beyond. Have epidemiological models accounted for the possibility that the policies could fuel widespread community transmission, rather than contain COVID-19? To those who know these populations intimately, it was the obvious consequence.

These models do not exclude just small pockets of people with unique circumstances. There are 1.2 billion people globally living in informal slums, which by definition are crowded and lack sufficient access to water and sanitation facilities meaning any force of isolation or quarantine is impossible. In some slums the density is as high as 800,000 people per square mile—for comparison, New York City’s is 27,000. If these policies turn out to lack efficacy, then the economic losses will have been for naught. Is the global health community monitoring this risk and updating their advice?

In addition to over prescribing physical distancing, the global health community should consider emergency provision of food or cash as an essential, lifesaving intervention to accompany forced loss of income. These programs have lagged far behind, despite the fact that for the 636 million people living in extreme poverty, severe food insecurity is immediate, predictable, and in many cases, preventable by appropriate policies.

Lastly and most crucially, we urge the global health community to better evaluate and promote infection control measures that are less disruptive to the livelihoods of the poor and feasible in low-resource settings. Some of the best interventions we have, such as handwashing, are underemphasized. The World Health Organization includes good respiratory hygiene as part of its standard guidance on how to reduce respiratory virus transmission. In places where people don’t cover their mouth or nose with a tissue or elbow when coughing or sneezing, efforts to promote these practices have been piloted successfully in schools in Bangladesh and may be a good investment to scale quickly. Furthermore, many South Asian countries have factories where masks could be quickly produced at scale, getting some of the millions of workers in Bangladesh, Cambodia, Myanmar and beyond back into factories that are currently closed due to the deepening troubles in the garment industry, while also enabling an infection control measure widely practiced in East Asia. Already India’s Ministry of Health has indicated that they are considering recommendations around homemade masks as a protective measure.

There are rapid examples of frugal, innovative improvisations popping up across the world, including some amazing crowdsourced entertainment on staying healthy, but the global health community remains too fixated on policies built for a different context to consider them seriously.

While it may be difficult for epidemiologists to consider policy options without meaningful physical distancing, rapid expansion of widespread testing, and availability of critical care, this is the scenario most leaders in Africa and South Asia currently face. They deserve every bit as much rigor and decision-making support as the leaders in wealthier countries. There is an opportunity to come out of this pandemic with more solidarity and equality, and in pursuing it we save more lives together. 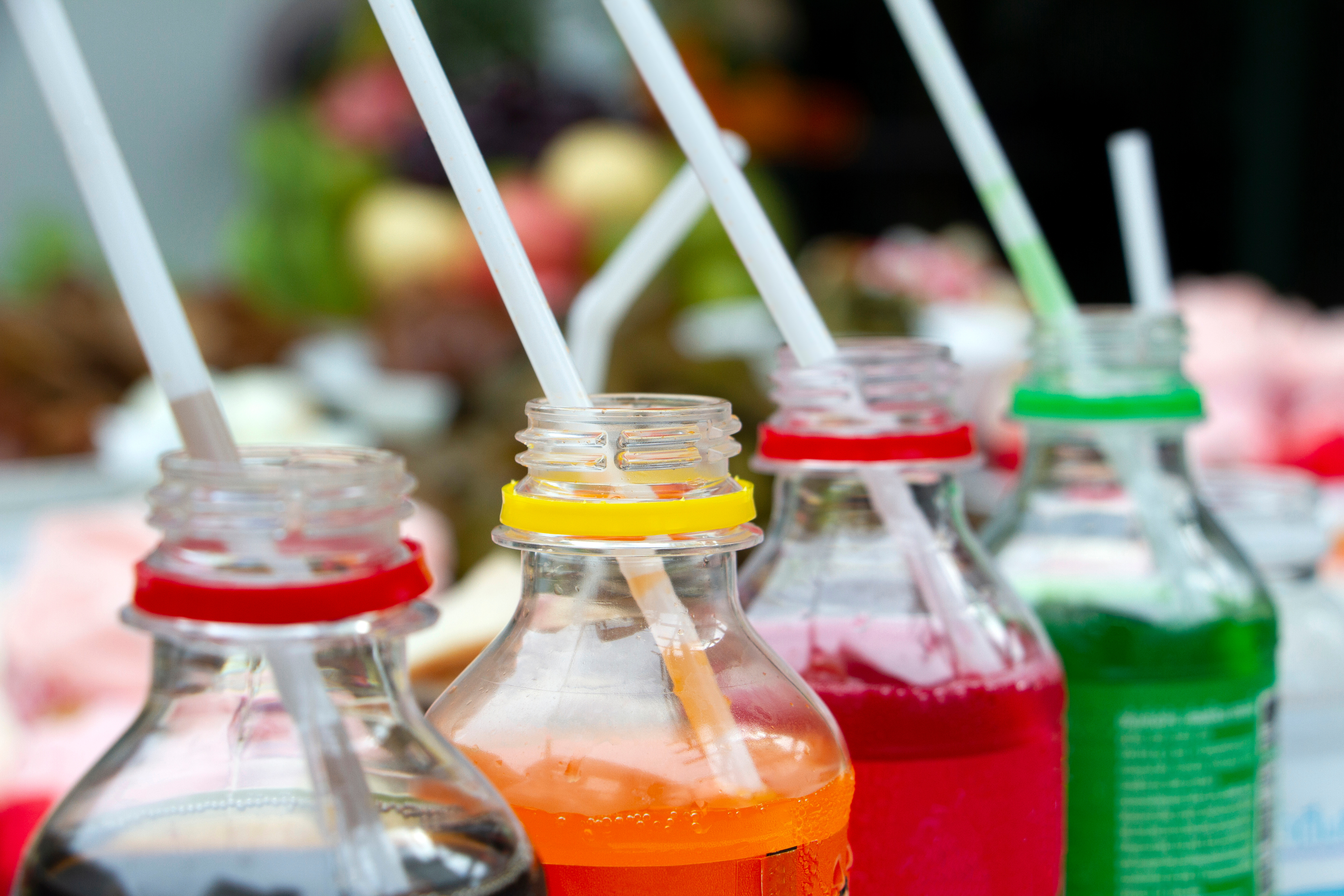