New Documents Reveal the Cost of “Ending Poverty” in a Millennium Village: At Least $12,000 Per Household | Center for Global Development | Ideas to Action Skip to main content

New Documents Reveal the Cost of “Ending Poverty” in a Millennium Village: At Least $12,000 Per Household

March 30, 2012
Documents recently made public by the UK government reveal the cost of poverty reduction in the Millennium Villages Project, a self-described "solution to extreme poverty" in African villages created by Columbia University Professor Jeffrey Sachs. The project costs at least US$12,000 per household that it lifts from poverty—about 34 times the annual incomes of those households. This highlights once again the importance of independent and transparent evaluation of development projects. The project has called this number a distortion of the truth. Such behavior is sad, since the $12,000 figure comes straight from the project’s own documents about a new Millennium Village site in Ghana. The business plan for that site, based on the project’s experience at 14 previous sites, states the full cost (page 13):

“The total direct costs of the project are expected to be $27.1 million, which is approximately £17 million.”

The following page states the “poverty reduction” goal at this site:

“The Millennium Village aims to achieve substantial poverty reduction for up to 2,250 households (around 11,000 people).” 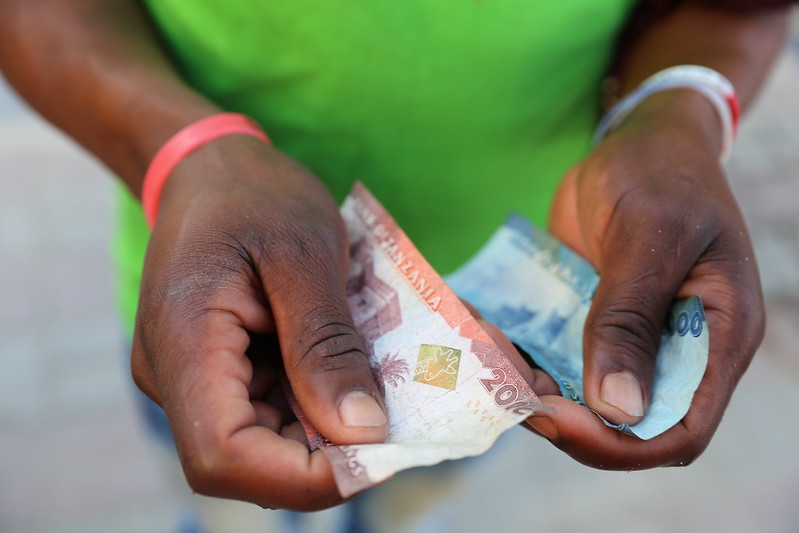