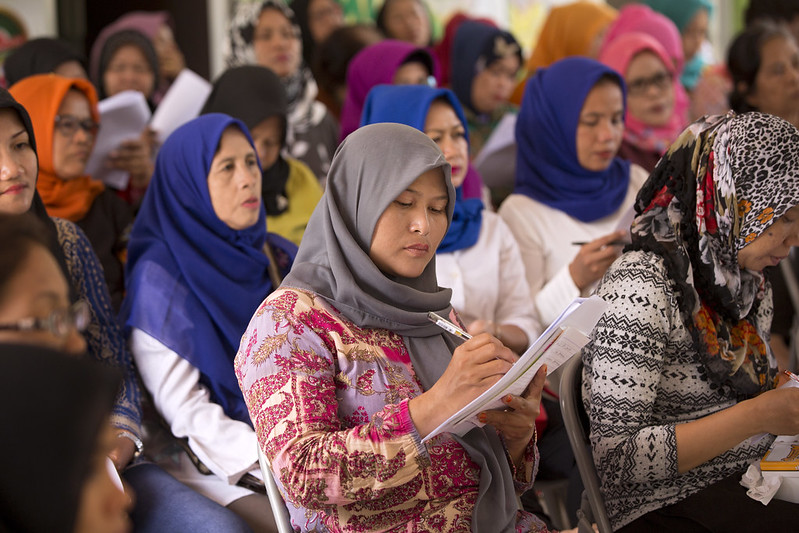 Randomized controlled trials (RCTs) in development have never failed to inspire discussion, on whether they offer methodological advantages, whether they answer (or distract from answering) big questions in development, or whether they are ethical. Several recent RCTs have ignited heated debates about ethical concerns, with responses ranging from some scholars calling for a complete moratorium to others continuing with business as usual.

Critics, advocates, and many in between have proposed ways to improve the ethics of RCTs in recent years. As both an implementer and a consumer of RCTs (and lots of descriptive and quasi-experimental research), I’ve read many perspectives and—in a new, brief working paper entitled “Towards Improved and More Transparent Ethics in Randomised Controlled Trials in Development Social Science”—pulled together a series of practical suggestions for RCT researchers (including designers, implementers, and authors) to consider. (I encourage you to also read other recent practical proposals.)

Importantly, many—but not all—of the ethical issues faced by those who conduct RCTs are also faced by those who conduct other kinds of descriptive or quasi-experimental research. As an implementer of RCTs, I am sometimes tempted to point this out in the face of critiques as I sink into a defensive crouch. In this piece, my objective is not to parse precisely which issues are unique to RCTs and which are not, but rather to provide a series of possible steps forward for researchers who do RCTs and who want to make sure they are being ethical and want to improve the discussion of ethics in their work. (In economics, at least, papers often omit any explicit discussion of ethical issues.)

I provide nine suggestions across three stages of an RCT—planning, implementation, and write-up (per the figure below). While these suggestions may seem obvious, not all researchers engage them, and I explore different aspects of each. For each suggestion, I provide a discussion as well as references for further reading. While I propose that each broad suggestion applies in most context, the specific implementation may vary dramatically.

In a recent discussion with a public health researcher, they expressed skepticism that change would come about through suggestions adopted voluntarily (as opposed to mandates). But I’ve observed norms evolve. Not very long ago, pre-analysis plans and multiple hypothesis testing were uncommon in economics RCTs. Now they are very common and have—in some ways—come to be institutionalized. The same can continue to happen with the ethics of field experiments and—indeed—all research, continuing to evolve as they have for decades, hopefully for the better.

No single one of these suggestions—nor engaging all of them together—will provide an ironclad shield against ethical critique. Kwame Owino, CEO of Kenya’s Institute for Economic Affairs, recently said that “sometimes people study difficult things,” and studying difficult topics often means tackling thorny ethical issues, upon which not all will agree. But actively engaging and being transparent about ethical issues is an important step.

Many thanks to Lee Crawfurd, Janeen Madan Keller, and Emily Schabacker for suggestions on this blog post.