Yesterday in the Washington Post I proposed a new kind of visa, a Golden Door Visa. It would ensure that at least a few of our immigration slots go to people from the poorest countries, such as Haiti, people who need opportunity the most.Predictably, I’ve been flooded with vicious personal attacks, both private and public. My inbox has burst with emails like this one, whose author concealed his or her identity:

You America hating scum. Millions of people out of work and you want more uneducated, unskilled people to flood America. … We have given billions of dollars to Haiti. Poverty is not to blame. The corrupt government is to blame. … Is Mao one of your favorite people also? You don't care about these people. But why waste a disaster, right. Use them to your convience [sic]. And destroy America while doing it. You turn my stomach. You are where you are because of America and yet you will help destroy it.

On the public side, Mark Krikorian wrote a personal screed against me.  Mr. Krikorian directs the “Center for Immigration Studies”, an anti-immigrant pressure group with financial and intellectual ties to extremist racists. The Southern Poverty Law Center, a respected civil rights organization that monitors hate groups like the Ku Klux Klan, maintains an informative web page about Mr. Krikorian and his organization.Perhaps these people are so ferocious because the idea of letting more Haitians immigrate is gaining real traction in the aftermath of the unspeakable disaster in Haiti. The calamity in Haiti showed with unusual clarity the effects of U.S. immigration policy on the poorest people overseas. The U.S. government actively forces real people to live in those circumstances you’ve seen on television. That is an act of enormous gravity that should be contemplated solemnly, not with Mr. Krikorian’s smirking sarcasm.This issue is not going away. Desperate Haitians will be getting on boats in large numbers to try to escape Haiti in the weeks to come. But most of them will be forced to do so without permission, because there is no provision in current U.S. immigration policy to reserve even a single visa to the U.S. for people simply because economic opportunity is abysmal where they are. (Refugee visas are only for people threatened by war or persecution, and don’t apply to natural or economic disasters.)A Golden Door Visa would change that. It doesn’t need to mean more immigrants, though it might; it could be made “numbers-neutral” so that the number of all immigrants stayed the same but became slightly weighted toward places where people need more opportunity. It could be given in more limited numbers when the US economy is weak, greater numbers when it’s strong.Creating some degree of flexibility in this way would help avoid the international embarrassment of indiscriminately forcing all of the desperately poor people who will be trying to leave Haiti back into the disaster zone. The alternative is to keep trying to hermetically seal the U.S. Even if that were possible, it would require us to do shameful things. Think for a moment about whether you, personally, would be willing to stand at the border and use the threat of violence to deny opportunities to people vastly poorer than yourself. A high-school dropout in the United States enjoys about eight times the living standard of the average worker in Haiti.Everyone wants a poverty reduction strategy for Haiti that will lift people out of poverty in Haiti. I do too. The sad fact is that no one has found one, despite decades of aid and trade preferences for Haiti. Emigration from Haiti, as Lant Pritchett and I have calculated, has been by far the number one source of poverty reduction for Haitians to date. People mock the idea that any visa could be the basis of a real poverty reduction strategy for Haitians. I would respond that if anyone is designing a poverty reduction strategy for Haitians and does not focus that strategy on what has worked the best to bring Haitians out of poverty in the past, their strategy is not a serious one.Some of the people who responded to my proposal have made substantive comments. A common objection is that immigration to the U.S. can’t be the solution to the world’s problems. That is certainly correct. But there is no reason to leave 10 empty seats in a lifeboat simply because 100 people are in the water. Why not do what we can? There is no evidence at all that the U.S. cannot possibly take limited numbers of additional low-skill immigrants who thirst for opportunity.If you think there should be no immigration to the U.S. as long as there is unemployment in the U.S., then you are in favor of zero immigration forever, because unemployment was never nil in the recorded history of the country. A zero-migration world is not just a fantasy world; it’s a dark and sad world. No one knows that better than the immigrant ancestors of most Americans.[Update: For more on the research underlying these views, see this new working paper.]

Migration as a Tool for Disaster Recovery 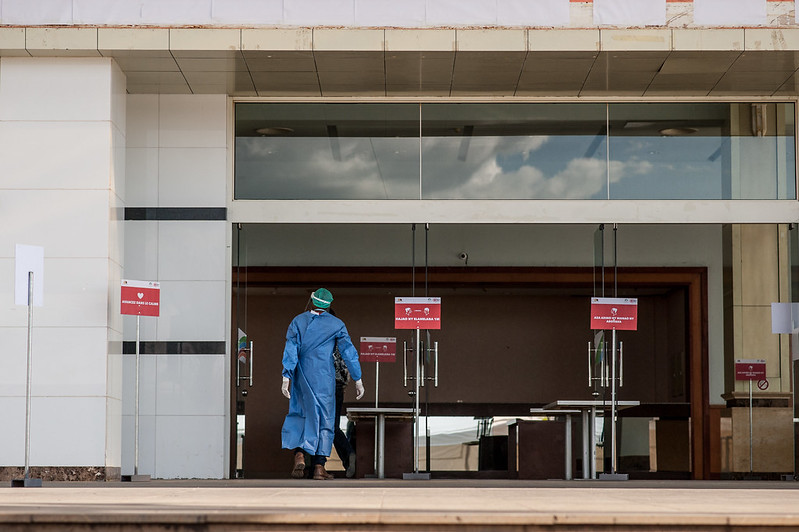 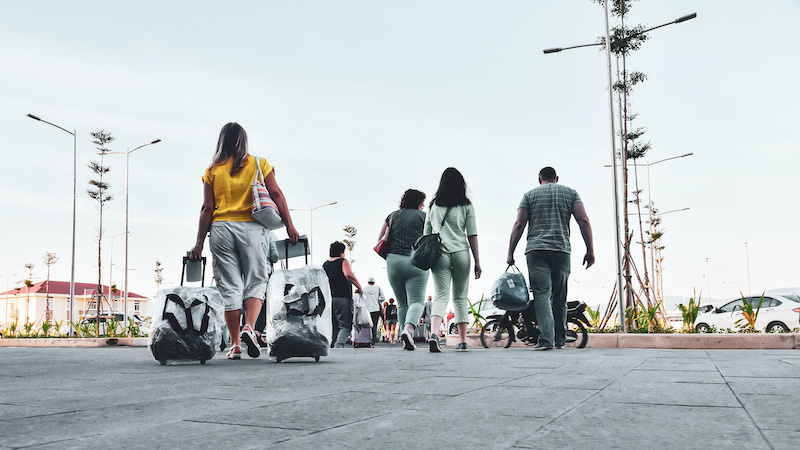 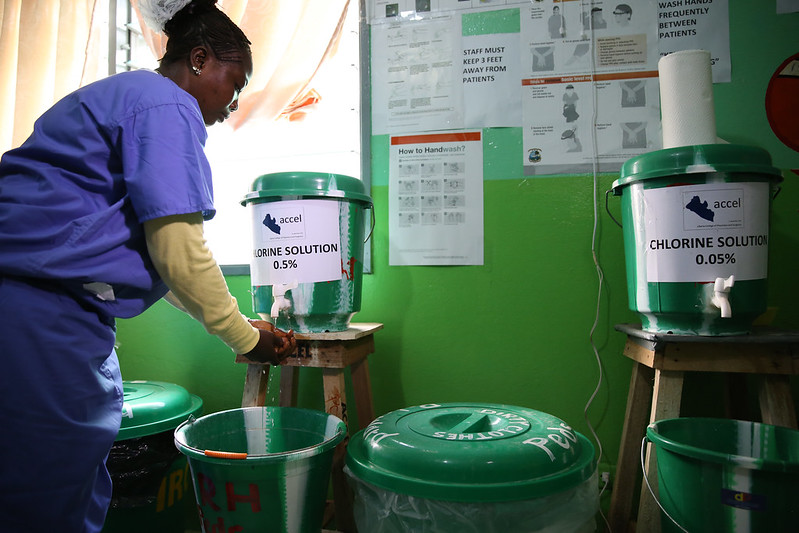 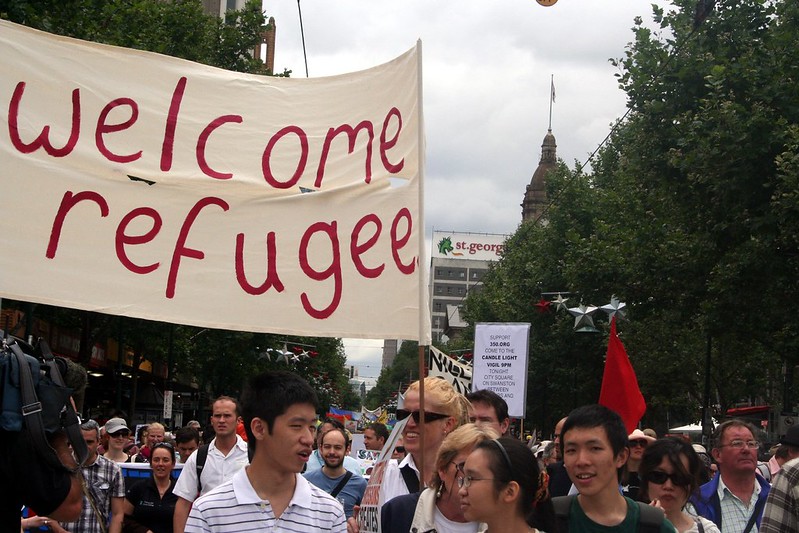