Sometimes the Spotlight is Enough 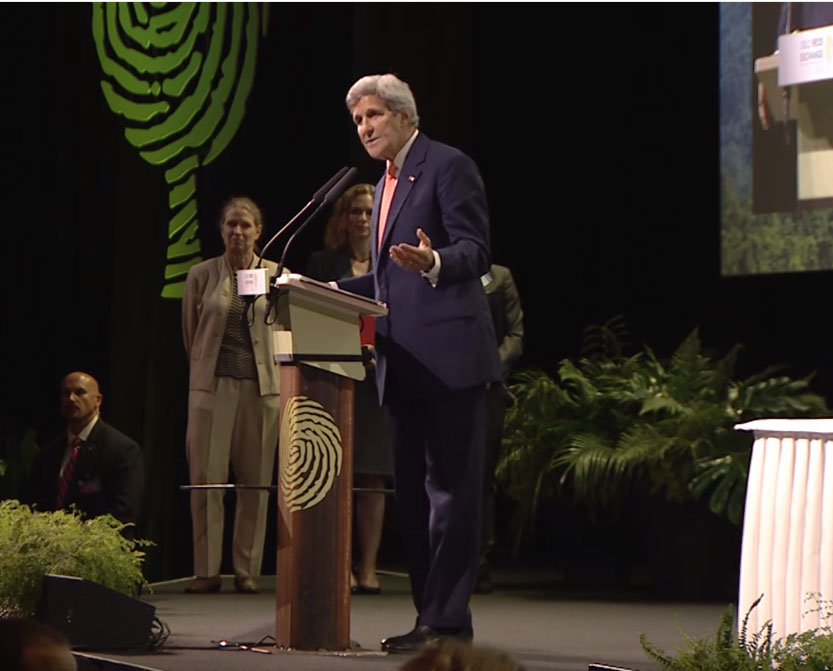 On June 15 in Oslo, US Secretary of State John Kerry signed a Joint Statement on Deeper Collaboration on Forests and Climate Change with Vidar Helgesen, Norway’s Minister of Environment and Climate Change. Short on new commitments but long on signaling, the Statement shines a welcome post-Paris spotlight on the importance of forests to climate objectives—according to the Statement, the goals of the Paris Agreement “cannot be achieved without forests.” It also highlights the complementarity of the multiple strategies needed to stop tropical deforestation.

The setting for the signing ceremony was the Oslo REDD Exchange, a two-day gathering of 500 policy-makers and practitioners working to reduce emissions from tropical deforestation and degradation. Hosted by the Government of Norway, opened by Prime Minister Erna Solberg, and chaired by yours truly, the conference proceedings reflected a spirit of optimism that forests may finally be getting traction as a way to protect the climate and promote development.

The conference provided an opportunity for a stock-take on a wide variety of strategies to protect forests being employed by partner governments, civil society organizations, and private companies.

A voting exercise conducted among conference participants revealed a range of views on which of these strategies are most important. But framed as pieces of a jigsaw puzzle, there was consensus that “all of the above” are needed for success.

No new commitments, but maybe 1+1 can equal 3

The Joint Statement itself and its further elaboration by Jonathan Pershing, US Special Envoy for Climate Change, made clear that it was more a pledge to “continue and enhance existing cooperation” on forests and climate change rather than an announcement of bold new initiatives or funding commitments. The subtext was a clear-eyed recognition that Norway and the United States have complementary capacities that will be more effective if coordinated more closely.

Due to a unique constellation of political and economic circumstances described in a CGD Working Paper, Norway has been in a position to establish and maintain a large financial commitment to tropical forest conservation. The Norwegian “rainforest billions” program includes payment-for-performance agreements with a growing number of countries, as well as a generous civil society grants program that supports activists, implementers, and researchers (including CGD).

In the league tables of forest and climate finance, the United States lags far behind Norway in absolute terms, and even further in relative terms given the sizes of the two economies. 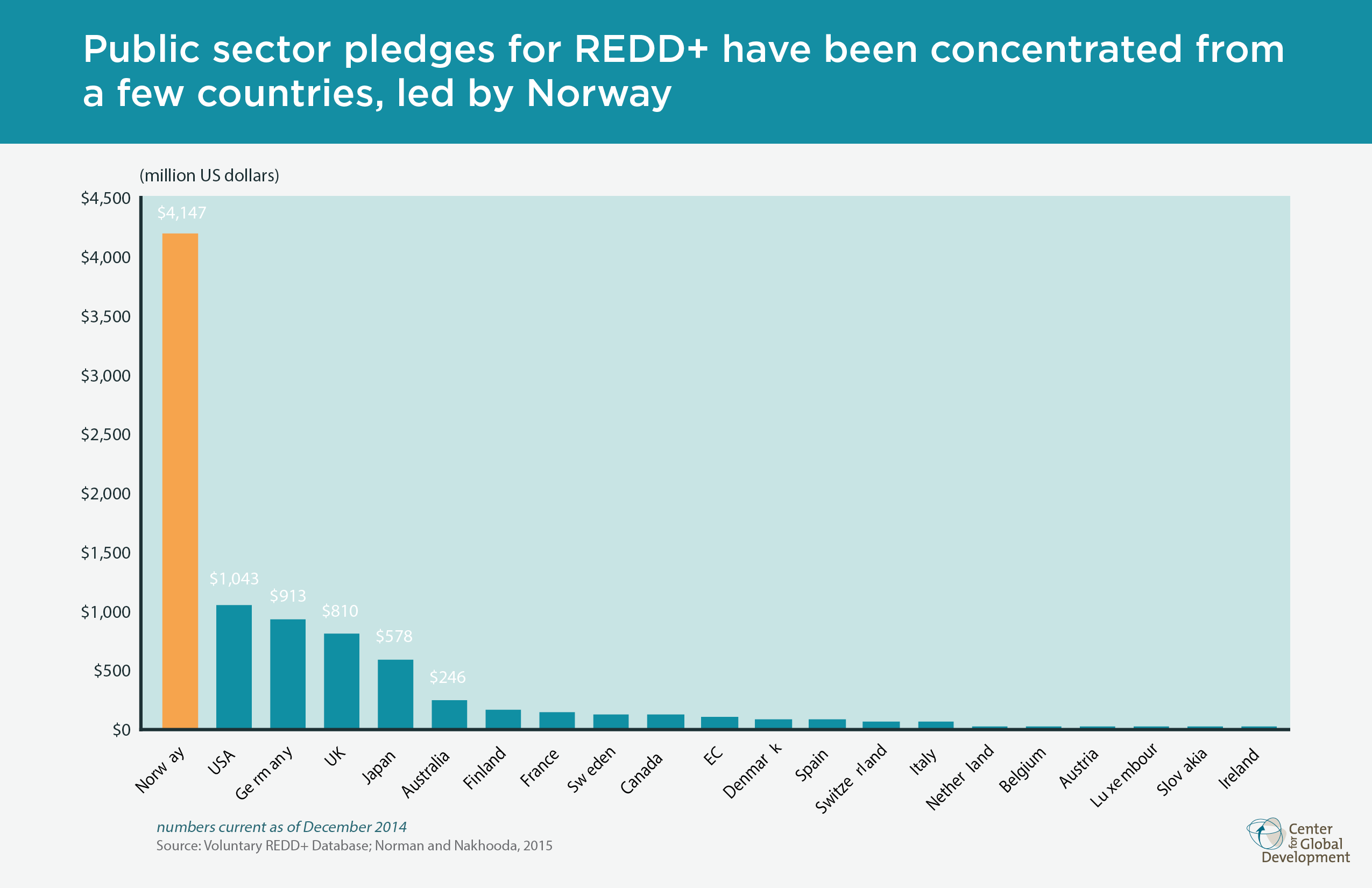 As described in a CGD Policy Paper, the domestic politics of climate change have hobbled US leadership, and no one really expected Secretary Kerry to announce anything requiring Congressional action. Hence the Joint Statement includes a laundry list of worthy initiatives ranging from enforcing existing laws against trade in illegal timber to supporting efforts to rid deforestation from corporate supply chains and investment portfolios.

The idea is that although the US Government is not in a position to write big checks, US technical capacity and diplomatic muscle can be strategically deployed to make Norway’s money go further.\

A former White House adviser once told me that the world’s most scarce commodity is the time and attention of a senior government official. By that measure, the forests and climate community gathered in Oslo was granted multiple treasures, not least the 13 minutes of Secretary Kerry’s speech.

Blog Post
What Will It Take to Stop Tropical Deforestation? Lessons...
William Savedoff